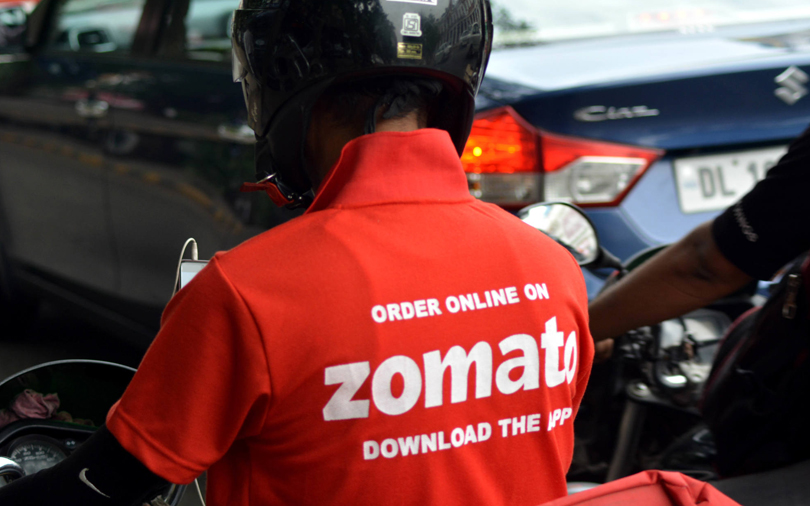 Zomato, the homegrown restaurant search, and food delivery platform, which is also known for its savage comebacks, recently called out a customer for religious discrimination and the company’s classy reply is winning the internet!

A customer, whose Twitter handle goes by the name ‘Amit Shukla’, had cancelled an order via the food delivery platform as the company had allocated a non-Hindu driver for his order.

ALSO READ: Bali tragedy for top corporate executive; dies while trying to save his kids

According to Amit Shukla, he had ordered food from Zomato, but the company had allotted a non-Hindu rider to deliver his order. He then revealed that because he didn’t want his food to be delivered by a non-Hindu driver. He cancelled the order and didn’t even demand a refund for it.

The tweet was promptly followed up with another one by Zomato founder Deepinder Goyal.

We are proud of the idea of India – and the diversity of our esteemed customers and partners. We aren’t sorry to lose any business that comes in the way of our values. 🇮🇳 https://t.co/cgSIW2ow9B

This is my objection pic.twitter.com/U4DjaHONoo

The customers tweets has spread like wildfire on social media;

If you ask me who I am, I will say I am an Indian, a son,a father, a businessman, a Hindu…my being Hindu is only one aspect of my identity. Yet world over, identity is being defined by narrow confines of religion at cost of all other identities.
It’s a dangerous trend!
#zomato pic.twitter.com/3lcVluNGZI

Love when big organisations show spine and uphold the idea of India , these are trying times 👏

Thanks for taking this stand, Zomato. Giving in to such idiots would only empower them more.