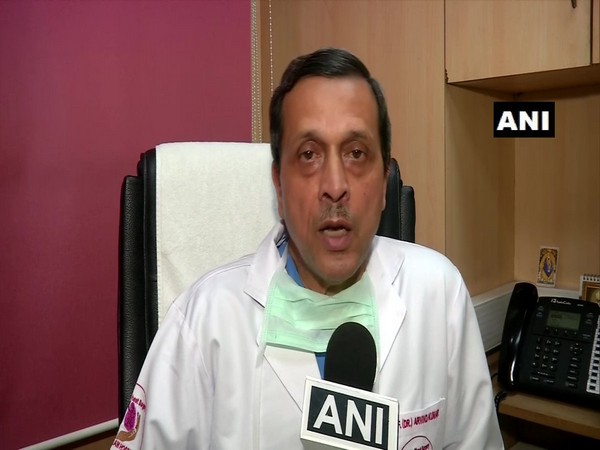 A 28-year-old non-smoking woman has been diagnosed with fourth stage lung cancer, according to the doctors at Ganga Ram Hospital here.

Doctors are surprised to learn that the woman who comes from a non-smoking family was diagnosed with fourth stage lung cancer. Highly polluted and toxic air of the city is being suspected to be the cause of the disease.

Speaking to ANI, Chest surgeon Dr Arvind Kumar said: “I suspect the reason behind it is polluted and toxic air in Delhi. Polluted air also contains elements found in cigarettes. It isn’t an isolated case.”

He said that earlier also such cases were reported.

“I have reported such cases earlier too. On an average I have seen 2-3 lung cancer cases every month in non-smoking individuals in their early 30s. But this is the first case in 20s,” he said. 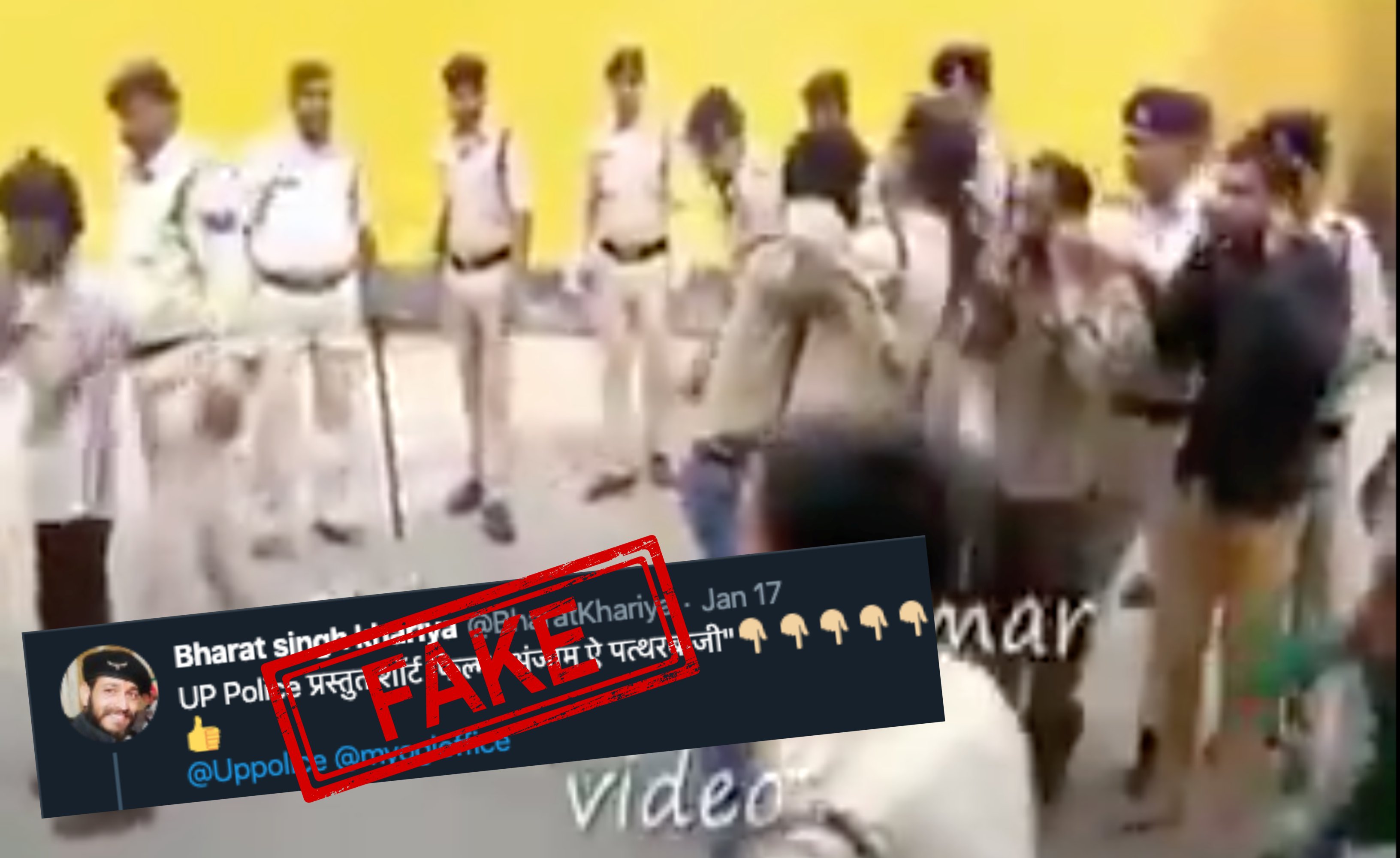