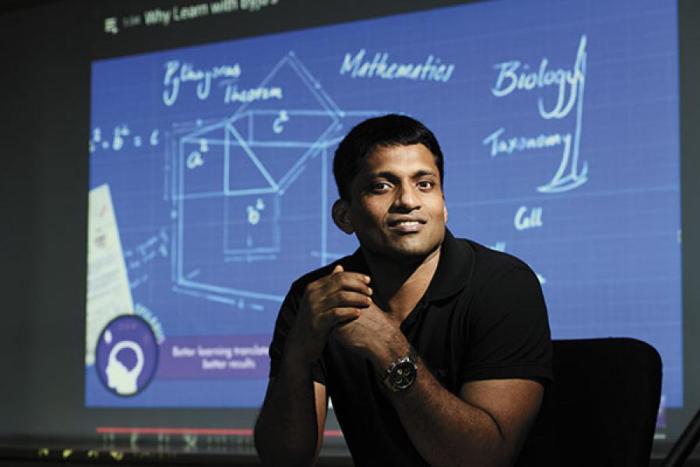 India got itself a new Billionaire, Byju Raveendran, founder of Indian online tutoring startup Byju’s, after a series of a fresh round of investment.

According to Bloomberg, 37-year old joined the Billionaire club after his Think & Learn Pvt scored $150 million in funding earlier this month.

Teacher-turned-entrepreneur had set up Think & Learn in 2011, offering online lessons before launching Byju’s in 2015.

According to the report, since the launch, Byju’s valuation has grown to almost $6 billion in about seven years.

Raveendran holds more than 21% stake in the company, thus becoming one of the youngest billionaires in India, the report mentioned.

So far Byju’s has raised roughly $970 million from investors, that includes investment from China’s Tencent, South Africa’s Naspers and the Canadian Pension Plan Investment Board.