Home NM FACT CHECKER Fact Check: No! This rocket launch video is not from Iran 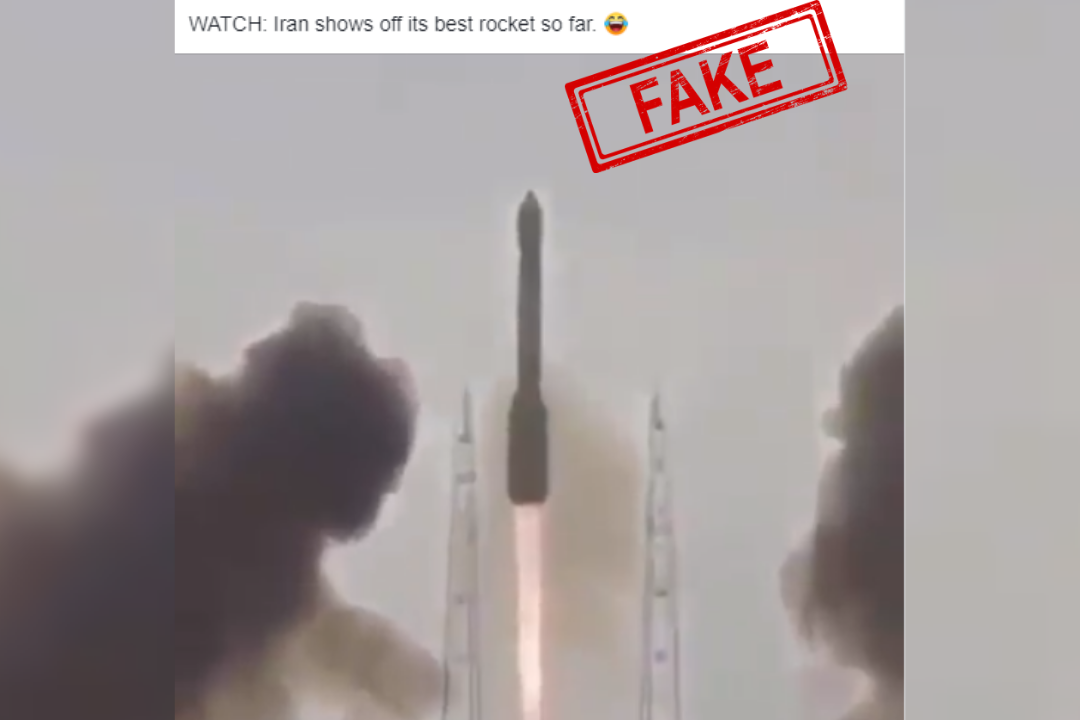 A video of an unsuccessful launch of a rocket has surfaced on the internet, the caption claims that the rocket was launched in Iran.

The caption of the video read- “WATCH: Iran shows off its best rocket so far. 😂”

The above video has been shared by more than 10,000 Facebook users.

We found more posts with the same claims-

When NewsMobile fact-checked the above post, we found that the claim attached to the video is FAKE.

When we put the screenshots of the video through Reverse Image Search, we found the original video on the YouTube channel of Euronews published on  Jul 2, 2013.

We also found the still from the video in an article by newswire Reuters published on the same date.

It is mentioned in the article that a Russian rocket carrying three navigation satellites worth around $200 million crashed shortly after lift-off after its engines suddenly switched off.

Hence, it proves that the video of the unsuccessful rocket launch is from Russia, not Iran.