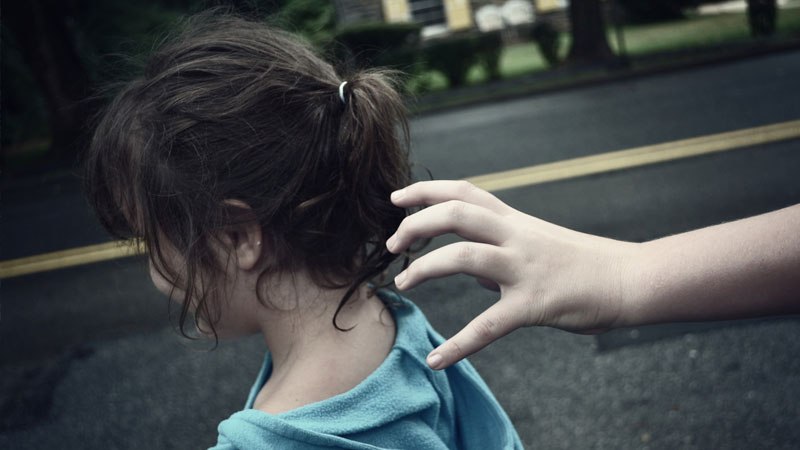 Gurugram: Child safety and security is a concern that has now taken a serious turn in Gurugram. The millennial city has, time and again, proven that security lapses are high and the administration needs to lay more emphasis on ensuring people are secure at all times.

An incident that came to the forefront about an elderly grandmother and a class II child of a prominent school in DLF, has left the city’s parents in shock.

The said incident happened outside the school, on the road that connects galleria with the golf course. This is outside a prominent residential complex and a well-known school in the city.

As per sources, in the afternoon the grandmother went to pick her grandson. Right after they exited the school gate, a man tagged himself to them and started to converse. First, he wanted to enquire about the distance where their car was parked. The grandmother replied that they were going to be walking and hadn’t brought a car, thinking maybe he is confusing them with someone else.

He still latched on, unnecessarily trying to start a conversation and fired a barrage of questions like, why don’t you open your umbrella, the fees of the school the kids go to etc. The grandmother kept saying she has no clue. Fishing for information, he said ‘sahab log dete honge paise’, and suddenly tried to snatch the child, while the grandmother was walking next to him.

She promptly rushed ahead of him. At this point, he quickly went ahead of both of them and signalled at someone. The grandmother suddenly turned in a lane while he was busy doing it, and he lost them, though she felt he was still searching for them.

Anil Kumar, SHO Sector 29 Police Station told NewsMobile that “the matter has not been reported to their notice so far. We also have a PCR deployed around.”

A shocking incident that is also an eye-opener for all parents, guardians, helpers and drivers who pick kids up from schools, hobby classes etc. Vigilance and alertness are crucial. This incident could have happened anywhere. Outside a condominium or a bus stop, a mall etc. What is required is strict awareness of the surroundings and an adult to ensure kids are safe.

The administration too needs to take cognizance of this event and ensure there are enough security and policemen outside educational institutes. 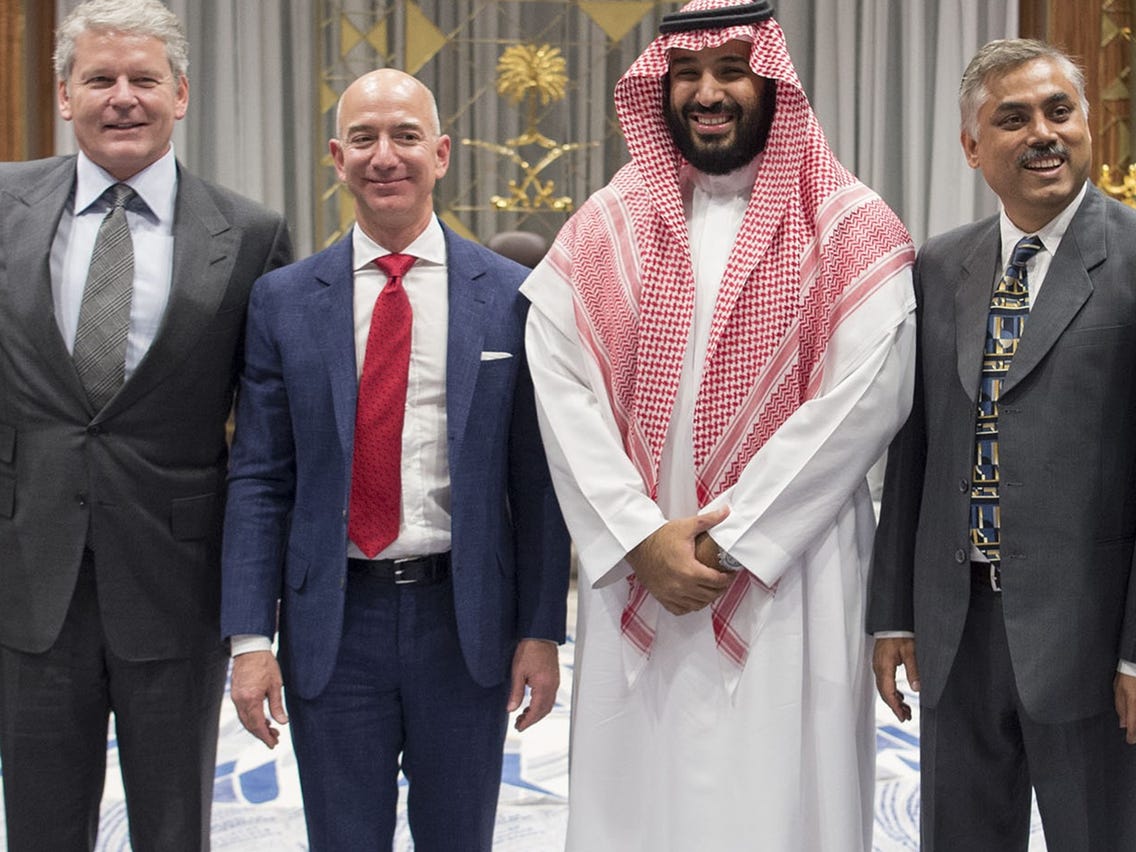