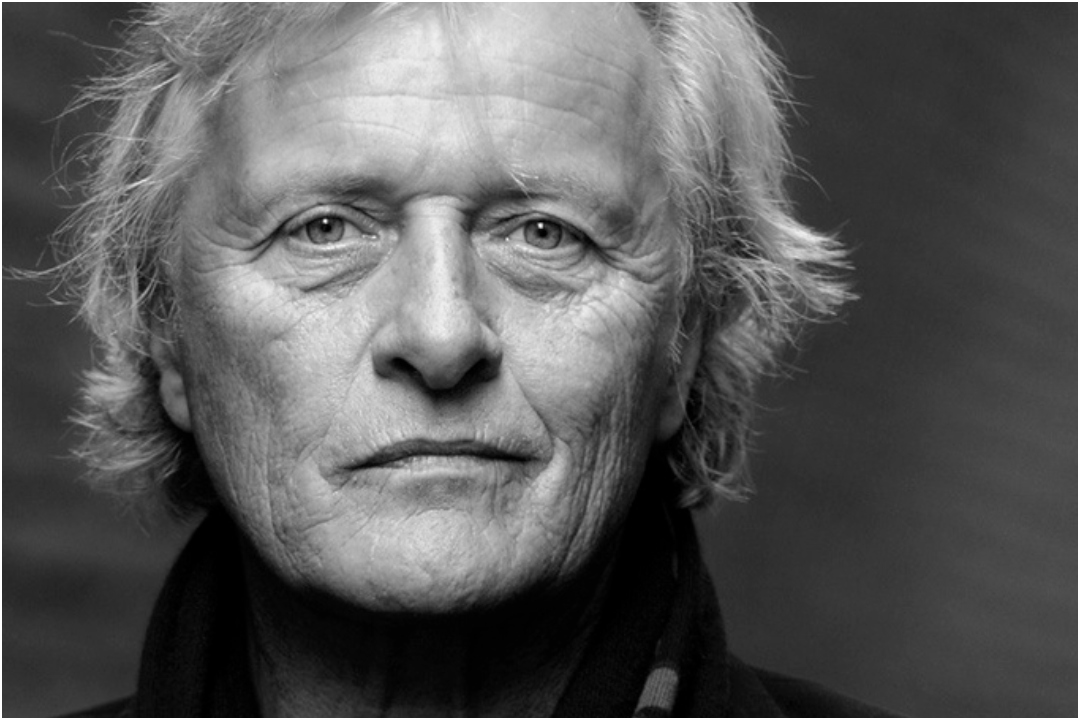 Hauer died Friday at his home in the Netherlands of an undisclosed illness, his agent, Steve Kenis, told The Hollywood Reporter. His family did not want the news revealed until his funeral, which was held Wednesday.

The actor’s funeral was held on Wednesday.

Hauer’s character gives a famous speech during a face-off with Ford at the end of Blade Runner, dialogue which he helped write himself.

His performance in Blade Runner was by far his most famous role, but he continued acting right up until this year. 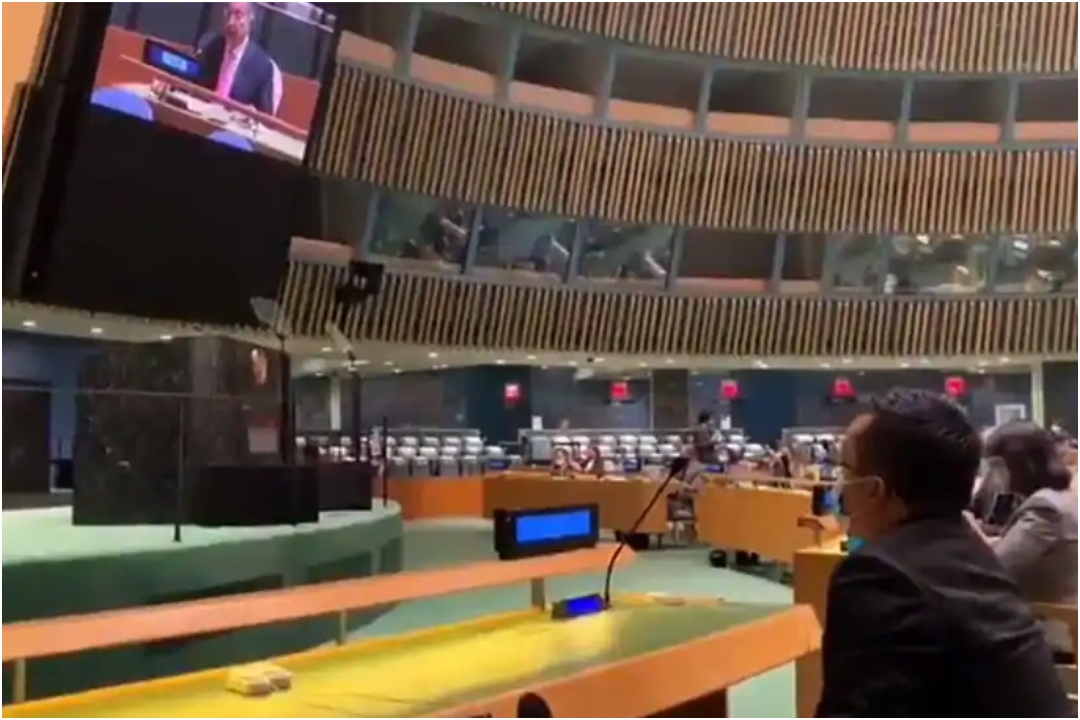