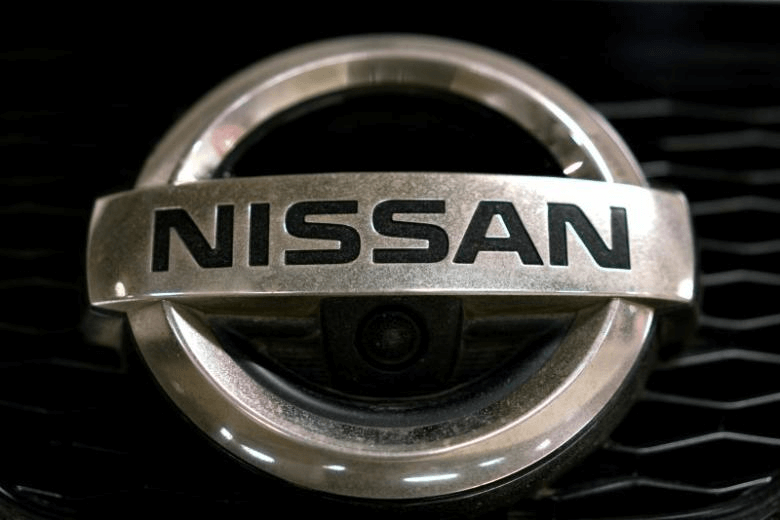 Japanese car giant Nissan plans to cut more than 10,000 jobs around the world as part of efforts to turn itself around, Japanese media said Wednesday, citing company sources.

The cuts come after Nissan announced in May that it would trim 4,800 jobs from its global workforce of around 1,39,000.

Nissan’s net profit fell to a near-decade low in the last business year and it has already warned of “a difficult business environment” for the next 12 months.

The company is due to announce first-quarter earnings on Thursday and a Nissan spokesman said there would be no comment on the reports before then.

“We have not decided yet what we will announce (at the Thursday earnings press conference), and we do not comment on (media) speculation,” Nissan spokesman Koji Okuda told AFP.

The company has been hit by a fall in sales in the US and Europe and is still reeling after the shock arrest of former boss Carlos Ghosn on financial misconduct charges. It has also been facing tensions with its French partner Renault, which owns 43% of the Japanese manufacturer, and is undergoing an overhaul intended to strengthen governance after the Ghosn scandal.

The cuts are likely to hit some factories in South America and other regions where Nissan has low profitability, Kyodo news agency said. In May, Nissan reported net profits for the fiscal year to March 2019 of 319 billion yen (USD 2.9 billion)- the lowest amount since 2009-10 when the company was struggling in the wake of the global financial crisis.

It was a decline of 57% compared to the previous fiscal year and the profit outlook for the current fiscal year was forecast to be even worse-at 170 billion yen.​ 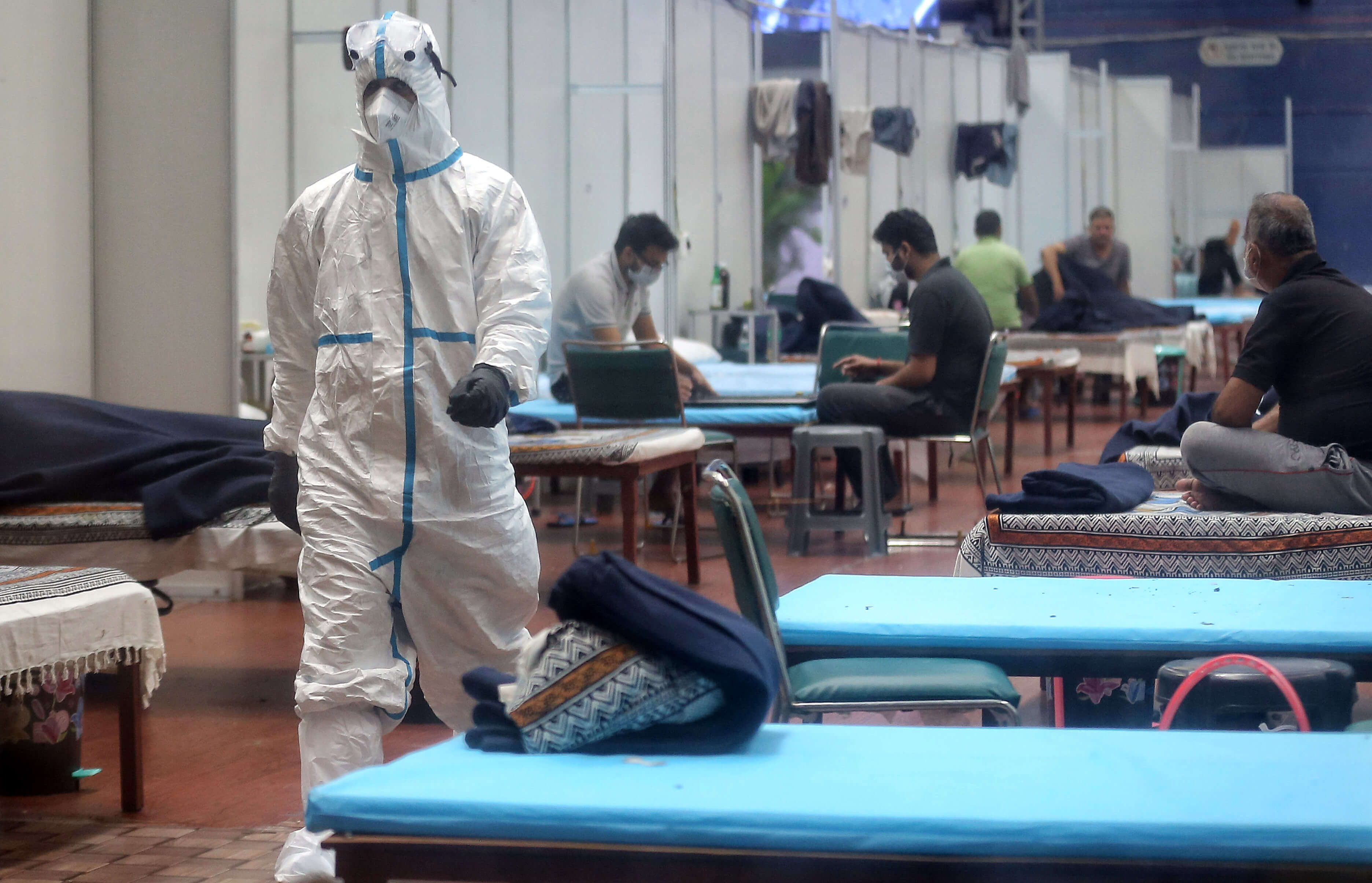