This is an example of an entire state coming forward to save the environment.

Goa Tourism Development Corporation has introduced a ban on single-use plastic items. As per the ban, all hotels across the state under the GTDC umbrella will completely eliminate the use of plastic bottles, cups and straws within the next three months.

The state administration is hopeful that other private holdings will soon follow suit.

So, if you are a traveler planning a holiday in Goa soon, be a part of this initiative and refrain from using plastic items.

What this translates to is that in the future water, tea, coffee, etc. will be served in cups of paper, glasses, reusable glass or metal bottles. Water dispensers and water filters will also be installed at the tourism head office and residencies.

Goa government has decided to go completely plastic free by 2022. This initiative is a step towards the achievement of the final goal.

In Apri 2019, the use of plastic bags below 50 microns was banned in Panaji, Margao and Mapusa two months before the deadline set by the then chief minister late Manohar Parikar. Shopkeepers who continued selling or dispensing plastic were required to pay a monthly fee of Rs. 4,000 or an annual fee of Rs. 48,000. 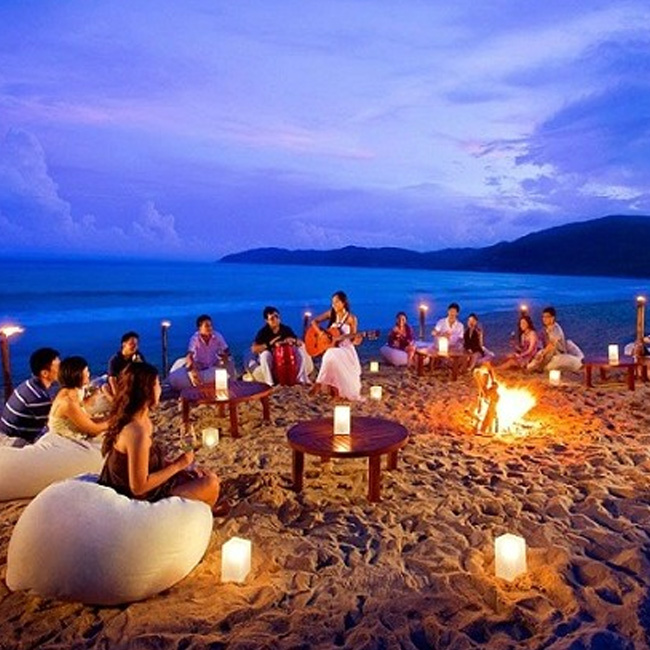 The use of plastic has become a major concern for the coastal state. People use plastic and the same then lands itself into the water thus spoiling the eco system. According to reports, Goa has 34 registered plastic manufacturing units. Plastic bottles are also among the major items used in the tourism industry and alone contribute to 20 percent of the plastic pollution in oceans.
A big step to save the environment from the Goa state administration’s side.