Home Face Off A keen cyclist, rugby enthusiast and now the PM of UK; know...

With most of Britain’s tabloids terming him as the ‘dude’, in reference to the acronym that he used in his victory speech that outlined his plans for the country: “Deliver Brexit, Unite the UK, Defeat Corbyn, Energise Britain”, one thing is sure, that Boris Johnson could truly be the person to watch out for. 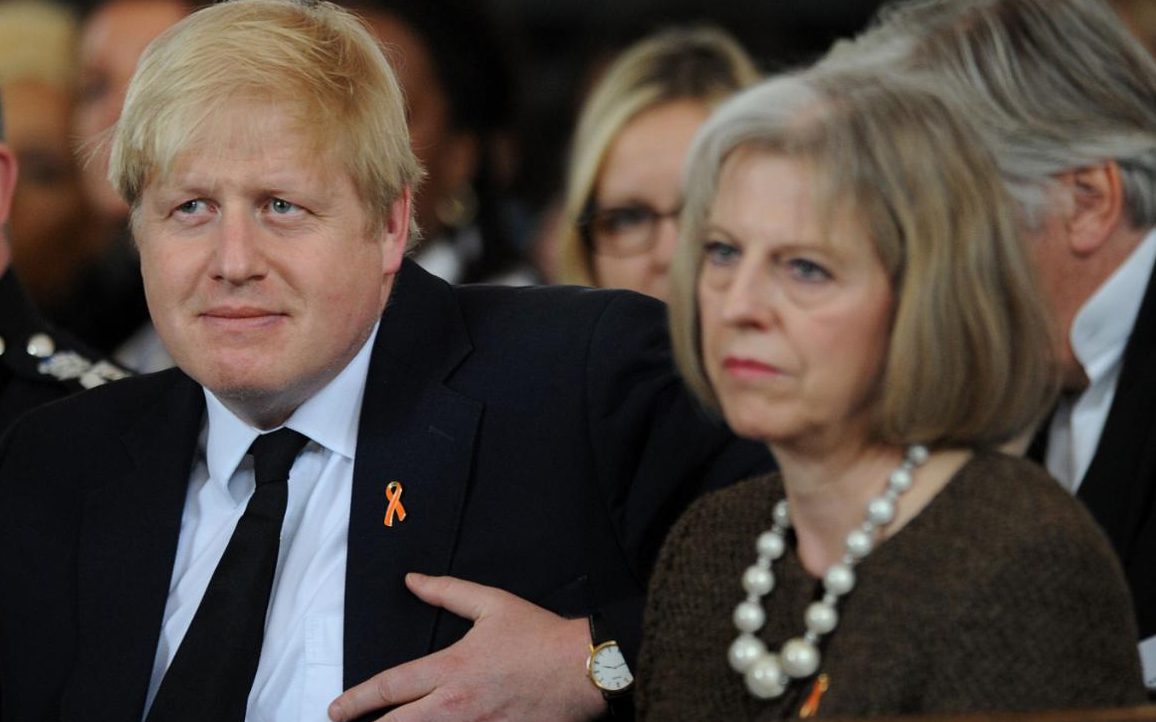 Alexander Boris de Pfeffel Johnson is slated to take oath as the next Prime Minister of Britain. The Queen’s formal nod is required for him to succeed Theresa May, who stepped down after the Brexit debacle.
A journalist turned politician; Johnson’s reputation has always preceded him. He has been the leader of the Conservative Party since July 2019 and the Member of Parliament for Uxbridge and South Ruislip since 2015.
His fame to claim is also his long stint as the Mayor of London from 2008 to 2016, and as foreign secretary from 2016 till he resigned recently.

Johnson was born in New York City to British parents. He was educated at the elite Eton College and then continued to study classics at the Oxford, where he was elected President of the Oxford Union in 1986.

He started his career as a journalist with The Times, but was soon sacked for falsifying a quotation. Moving on, he did stints at The Daily Telegraph and The Spectator.

But it was his stint as the London Mayor that brought him into the limelight. During his first term as Mayor, he banned alcohol consumption on public transport and introduced the New Routemaster buses, cycle hire scheme and Thames cable car. In 2012, he was re-elected Mayor, that saw him bringing in the 2012 Olympics. 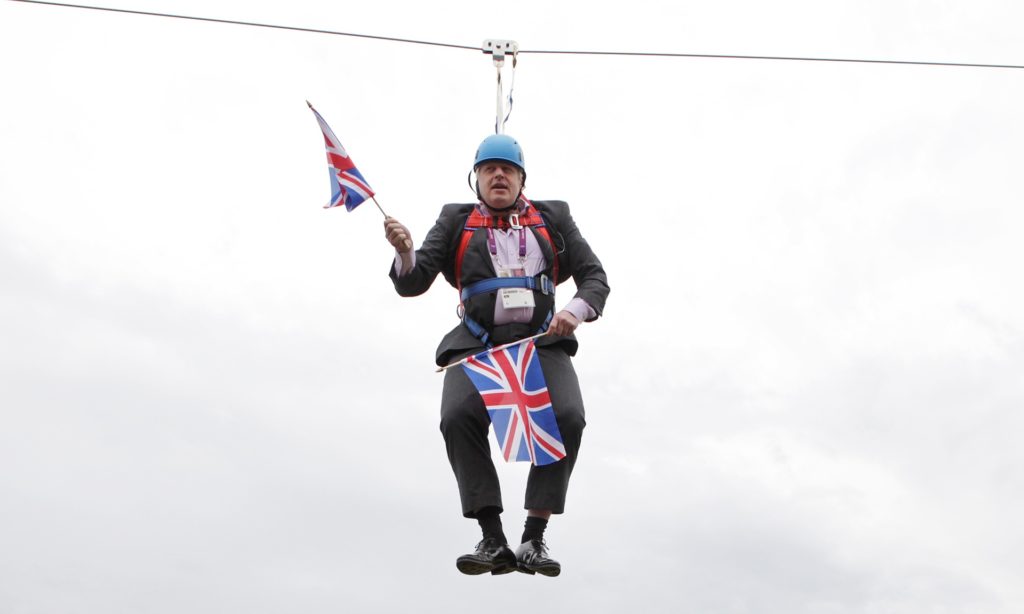 After Theresa May won the leadership, she appointed Johnson Secretary of State for Foreign and Commonwealth Affairs. He served in this position for two years, before resigning in protest at May’s approach to Brexit, criticising the Chequers Agreement. The rest as they say is history, as he formally takes over the reins as the new British premier.

Known as a controversial figure within British politics, he has often been praised for his entertaining, humorous and popular demeanour, with an appeal stretching beyond traditional Conservative electorate. However, he has also been criticised for elitism, cronyism, dishonesty, laziness, and using racist and homophobic language. Johnson is the subject of several biographies and a number of fictionalised portrayals.

Here are some interesting facts about the new Prime Minister:

He once offended the entire populace of a major city like Liverpool and had to publicly apologise in 2004, while serving as both Conservative Party legislator and editor of The Spectator. He had accused Liverpudlians in an unsigned editorial of wallowing in victim status after the Hillsborough soccer stadium disaster that claimed 96 lives in 1989. 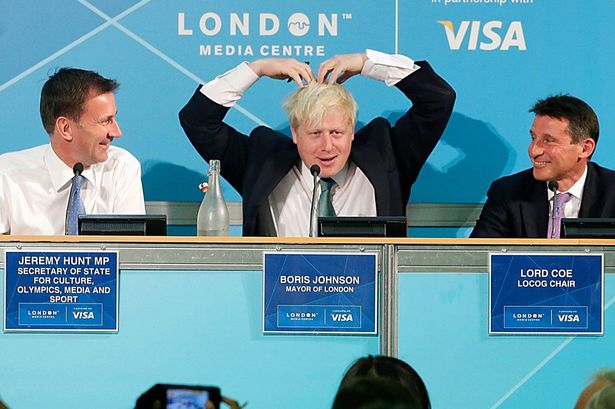 Sporting accidents come easy to him –
Johnson is often seen cycling and jogging in London. But its rugby that is his true passion.
During his stint as foreign secretary, Johnson inadvertently knocked down a 10-year-old boy to the floor in a rugby match in Japan.

Despite semblance, Trump and Johnson are ‘hair’ apart –

Blonde could just be the only semblance that the two premiers share. President Trump’s hair is carefully styled before he appears in public, while Johnson’s is a more casual and spontaneous style.
Its literally totally ‘uncombed’.

He relaxes with vehicles –
If Johnson has to unwind, it isn’t a TV show or a movie that he lays his bets on, but miniature vehicles.
He makes models of buses to relax. He uses old wine boxes, paints smiling passengers, and can be immersed with the game for a long time.

Ancestral lineage –
He has Turkish ancestry, was born in New York to English parents and spent a formative part of his childhood in Brussels, being the son of an EU civil servant. 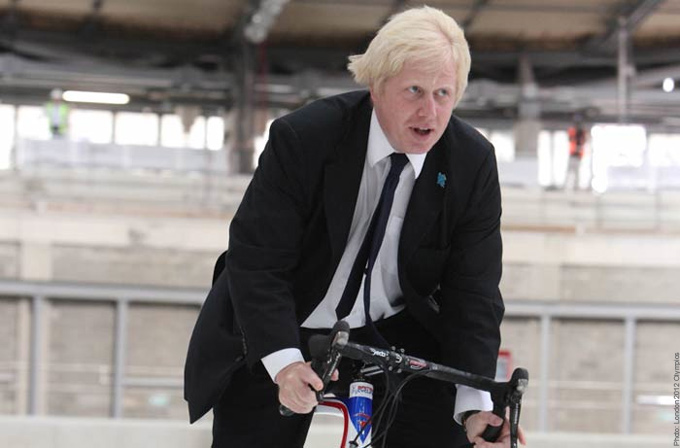 He is commonly known just as “Boris,” recognized by his trademark mop of unruly blonde hair and a bumbling, gaffe-prone speaking style.

Brexit as a career move
He moved around in a red bus, touring the country to reassure voters of the benefits of leaving the EU, that actually was the turning point that worked in his favour.

Johnson had dual citizenship of both the UK and the United States, since he was born in New York City. but in 2016 he renounced his US citizenship. 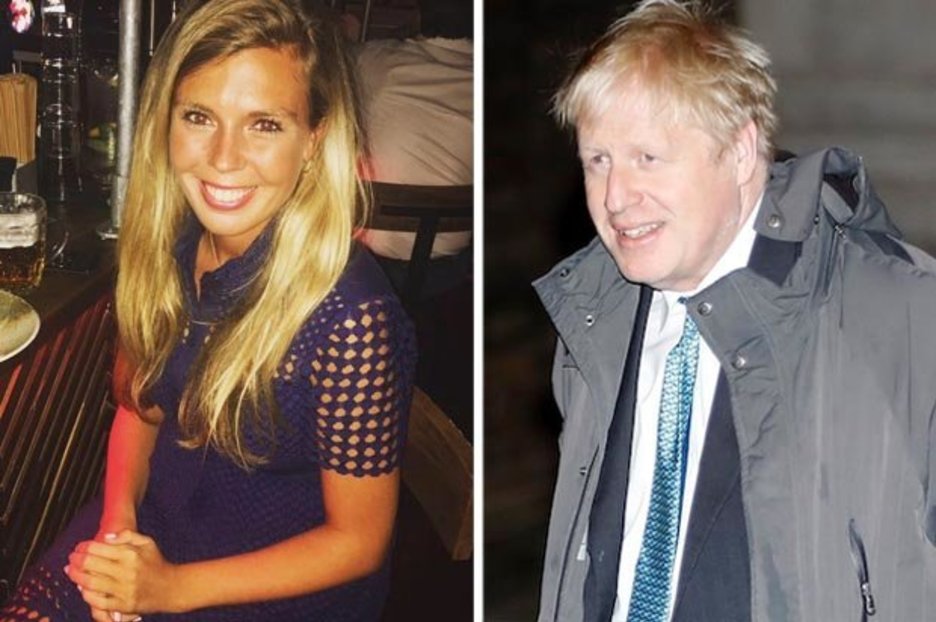 Johnson is a fluent speaker of French, Italian, German, Spanish and Latin.

He has previously been married to Allegra Mostyn-Owen. They divorced after six years. He then Marina Wheeler, a barrister. They have four children: two daughters and two sons between them. In April 2006, Johnson’s alleged affair with journalist Anna Fazackerley came to the forefront that led to his 2018 divorce.
Johnson’s current girlfriend is Carrie Symonds.