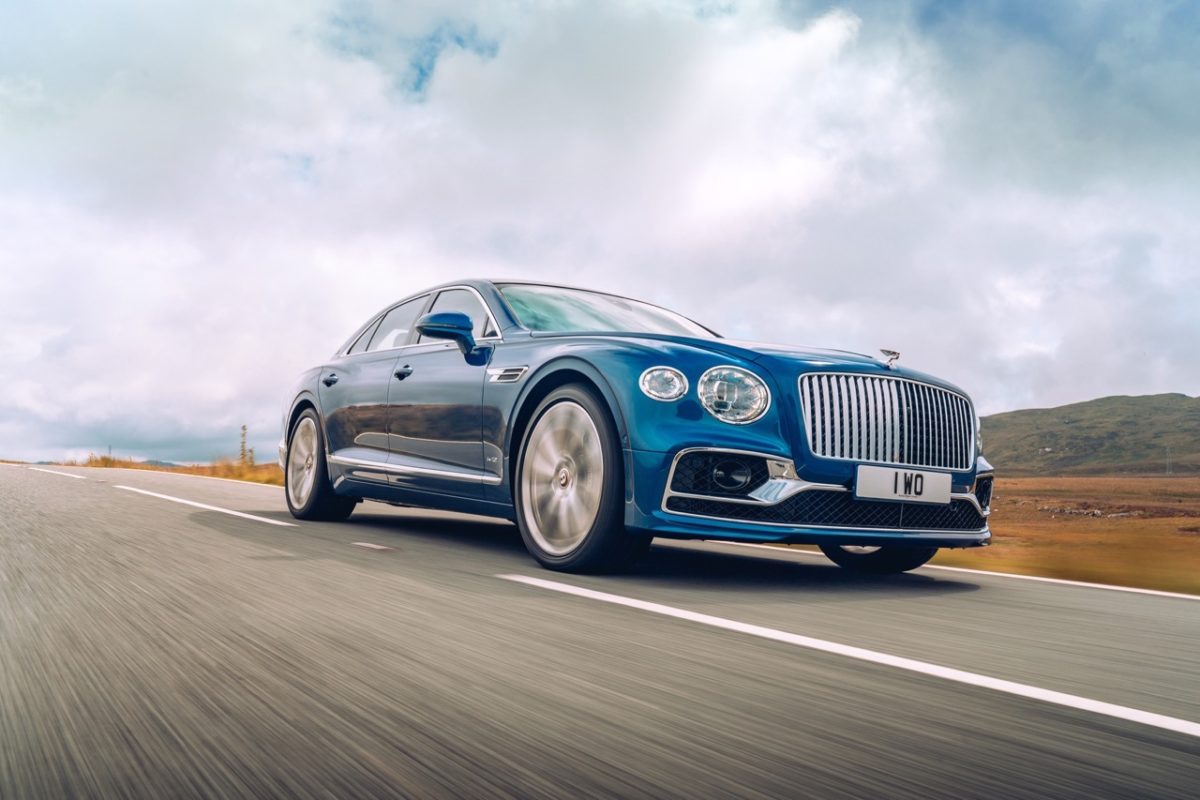 Bentley is gearing up for a whole new experience for its audience with the introduction of the Flying Spur First Edition at the Elton John Foundation Gala on July 24, 2019.

The Bentley Flying Spur First Edition will be showcased for the first time and the company will auction the first model, the proceeds of which will be donated to the Elton John AIDS Foundation. 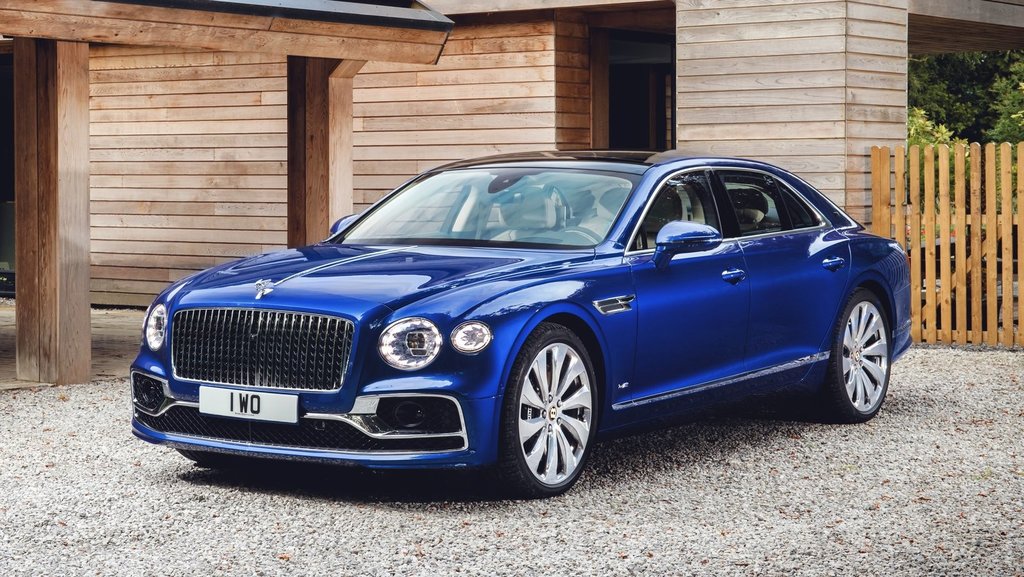 ALSO READ: Here’s what the upcoming Kia Seltos SUV’s cabin is going to be like!

Under the hood, the First Edition will be identical to the standard Flying Spur and will draw power from the same 6-litre, twin-turbo , W12 engine that churns out 617 bhp and 820 Nm of peak torque which will be mated to a ZF sourced eight-speed automatic gearbox. It can clock a triple-digit speed in 3.7 seconds and has a maximum speed of 333 kmph.