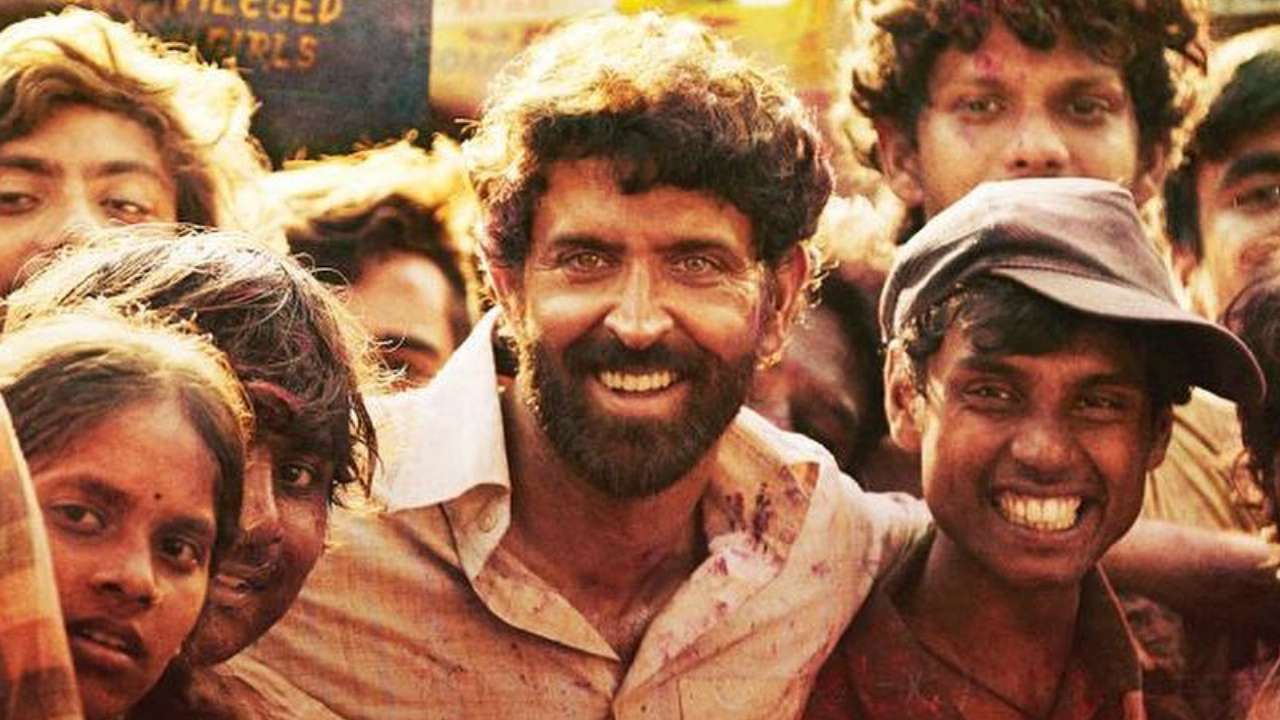 Hrithik Roshan’s latest release Super 30 has turned out to be a big success at the box office. The movie received mixed to positive reviews from the film critics but the response from the audience was all-round positive. The movie has entered the 100-crore club in just 10 days.

This movie proved to turn around things for Hrithik whose films didn’t seem to make a mark among the audience in recent years. His last release was Kaabil that hit the screens in early 2017, was an average affair. Before that, the big-budget Ashutosh Gowariker directorial, Mohenjo Daro was one of the hugest failures of his career.

His last big money-spinner was Bang Bang, which had released in 2014, so the post-release positivity around Super 30 and its box office success have Hrithik massively elated.

The movie has had its fair share of controversy and roadblocks be it its director Vikas Bahl, who was accused of sexual harassment, PIL against Anand Kumar by IIT students or the changes in release dates.

While Super 30 is a big success, Hrithik Roshan is now gearing up for the release of his next film, the action extravaganza, War. Co-starring Tiger Shroff and Vani Kapoor, War is helmed by Bang Bang director Siddharth Anand. The movie is slated to hit the screens on October 2.