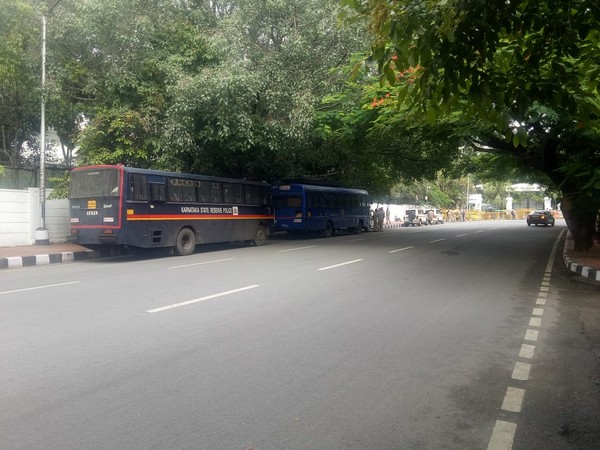 The security around Vidhana Soudha was beefed up ahead of the floor test of the Congress-JD(S) coalition government in Karnataka. Adequate security has been deployed at Vidhana Soudha and Raj Bhavan road.

Former Karnataka CM and BJP leader BS Yeddyurappa along with BJP MLAs arrived at Vidhana Soudha around 10:30 am.

Both the BJP and the Congress leaders simultaneously held legislative party meetings in Bengaluru on Sunday.

ALSO READ: Key Highlights: ‘Not trying to cling onto power,’ says Kumaraswamy ahead…

Also, ahead of the trust vote, the BJP is scheduled to convene another parliamentary party meeting today. BJP MLAs, who are lodged at Ramada Hotel, Bengaluru, were spotted performing Yoga today.

In an attempt to persuade rebel MLAs, Karnataka Chief Minister HD Kumaraswamy on Sunday appealed them to attend the Assembly Session and explain how the BJP allegedly sabotaged democratic edifice and “destroyed its sanctity”.

With Karnataka Assembly scheduled to take confidence motion on Monday, all eyes are now stuck on the proceedings of the day particularly in the backdrop of BJP alleging the Speaker KR Ramesh Kumar of dragging his feet on the floor test.

On Friday, the Assembly failed to meet two deadlines set by Governor Vajubhai Vala to complete the trust vote. After that, Chief Minister Kumaraswamy moved to Supreme Court challenging the Governor’s directive to the government saying it was in violation of well-settled law laid down by the court.

On the other hand, two independent Karnataka MLAs on Sunday moved the Supreme Court seeking a direction to conclude a floor test in the state Assembly on Monday before 5 pm.

The 13-month-old Congress-JDS government slumped into a minority earlier this month following the resignation of several dissident MLAs. Sixteen MLAs from the ruling coalition including thirteen Congress and three JD(S) MLAs have resigned.

The state Assembly has 225 members, including one nominated MLA. The halfway mark in the 225-member Assembly is 113. 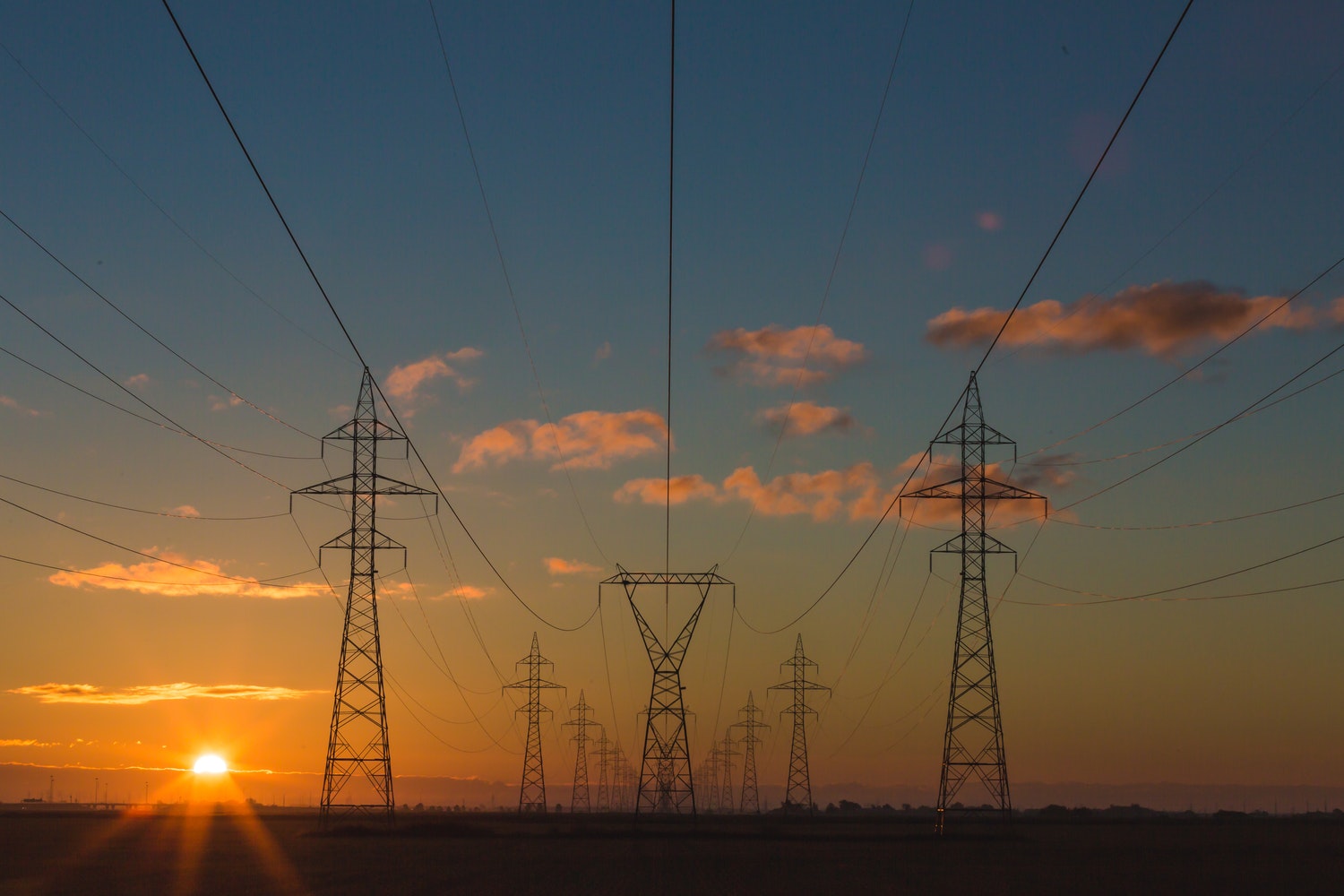