Home Home Slider TMC to be swept away from WB by 2021: Babul Supriyo 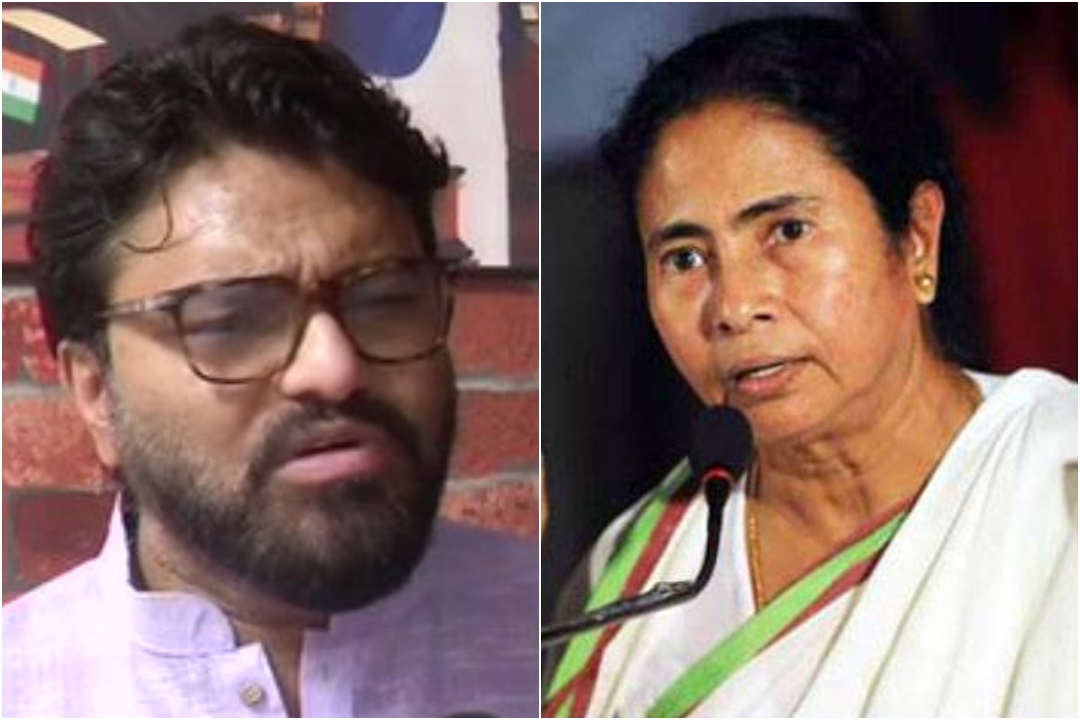 Union Minister Babul Supriyo on Sunday hit out at Chief Minister Mamata Banerjee claiming that Trinamool Congress will be ‘swept away’ from the state by 2021.

The Union Minister has been critical of TMC supremo Mamata accusing her of provoking violence in the state and employing her party workers and police for the same.

Last month, he had asserted that Mamata-led government won’t last till 2021. “The head of Bengali community is down with shame not only in India but across the world just because of the present scenario in West Bengal,” he had said.

TMC and other opposition parties have been claiming that BJP is trying to topple their governments formed in various states.

On July 13, BJP leader Mukul Roy had said that as many as 107 MLAs of Congress, TMC and CPM will join the BJP.

“A total of 107 West Bengal MLAs from CPM, Congress, and TMC will join the BJP,” said Roy, while addressing a press conference.