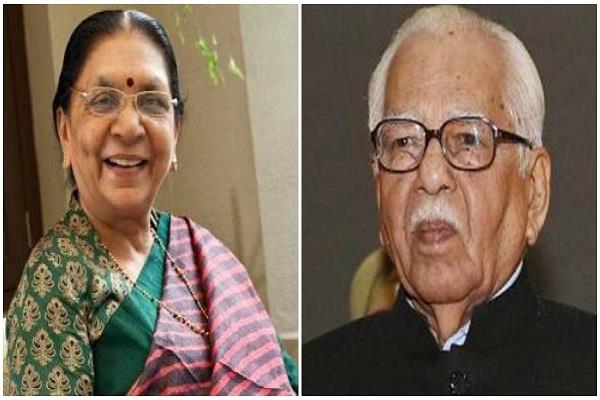 BJP MLA Phagu Chauhan has been appointed as the Governor of Bihar while RN Ravi as Governor of Nagaland, replacing Padmanabha Acharya.

“The above appointments will take effect from the dates they assume charge of their respective offices,” said a communique from the Rashtrapati Bhavan.