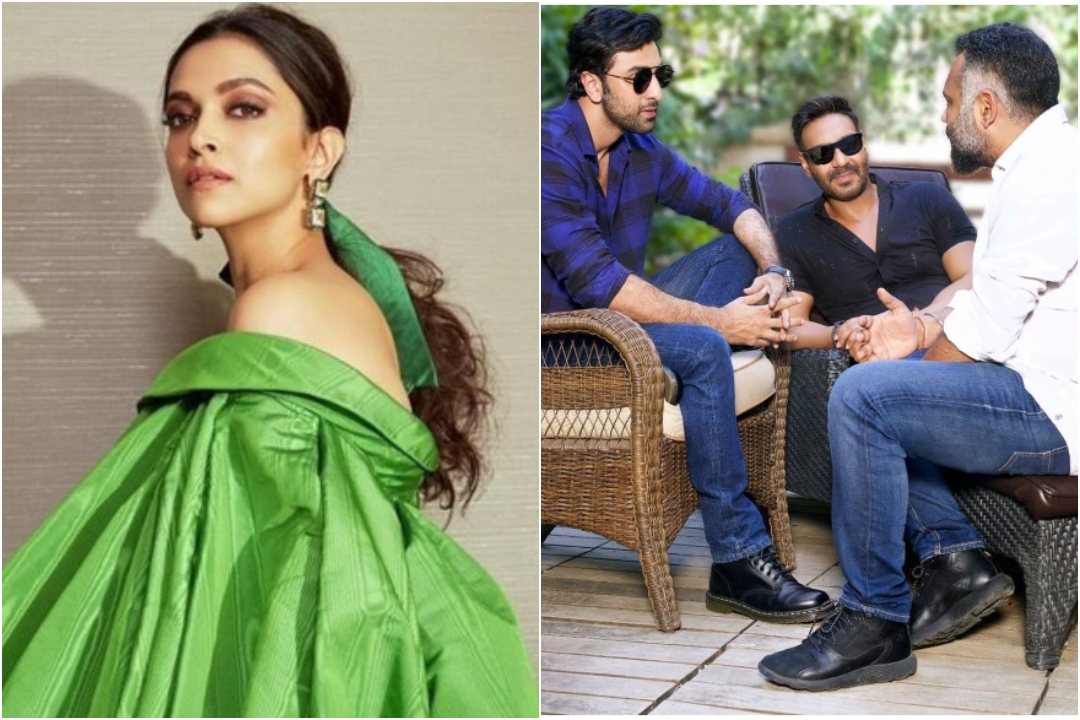 Deepika Padukone and Ranbir Kapoor occupied a top spot on the list of trends on Saturday. The reason- both the actors were photographed at filmmaker Luv Ranjan’s residence in Mumbai.

Paparazzi Manav Manglani shared images of the two actors from inside their cars, as they were spotted at Luv’s residence. The images show Ranbir in a white T-shirt, while Deepika wore black with matching shades.

See Deepika and Ranbir’s pictures outside the filmmaker’s residence here:

Meanwhile, Deepika has wrapped up shoot for her upcoming film Chhapaak, which is slated for January 10, 2020 release. The film is directed by Meghna Gulzar and is joint production venture involving Deepika’s production house. She is also shooting for Ranveer Singh’s ’83, in which she will portray Romi Dev, wife of Indian cricketer Kapil Dev. Directed by Kabir Khan, ’83 will release in April 2020.

Ranbir, on the other hand, is shooting for Brahmastra, which does not have a final release date yet. He will also be seen in YRF’s dacoit-drama Shamshera opposite Sanjay Dutt and Vaani Kapoor.