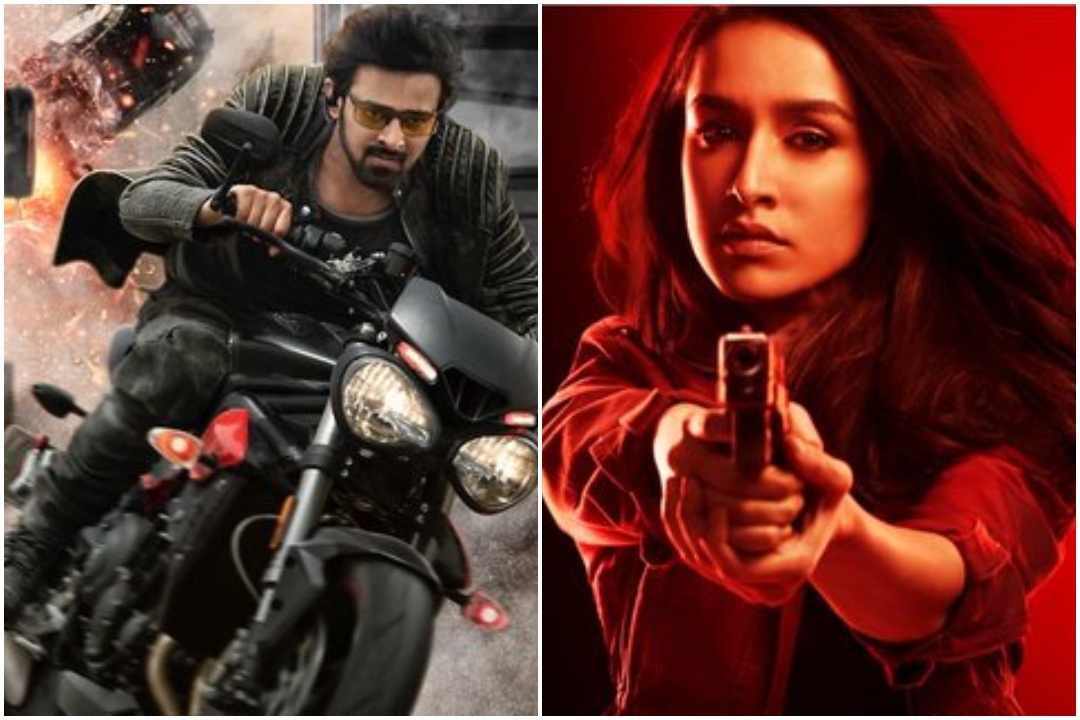 Prabhas and Shraddha Kapoor’s ‘Saaho’ will not get into the box office tussle with Mission Mangal and Batla House on Independence Day.

Fans of the actors will have to wait a little longer to see them on the big screens as ‘Saaho’ will now be releasing on August 30. 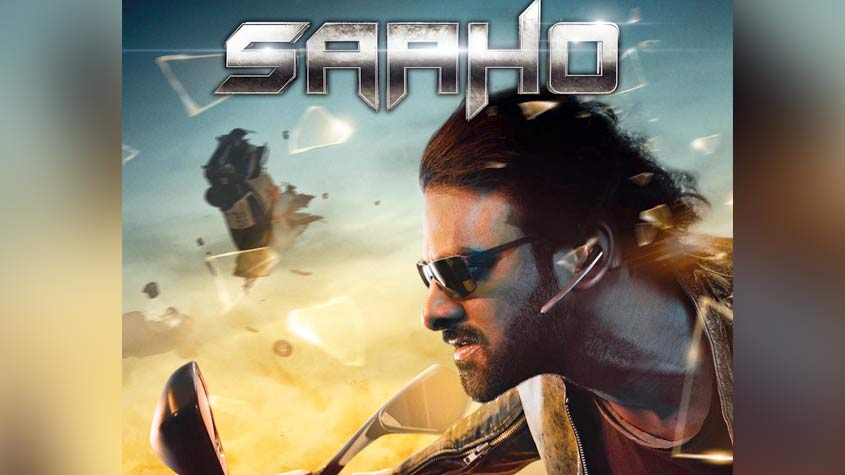 The makers, in the statement, asserted that the release date is being shifted because they don’t want to ‘compromise’ on the quality of the action sequences and action-packed storyline.

“One of the biggest and most awaited movies of the year, Saaho which kick-started shooting in 2017 marking the return of Prabhas on the big screen after SS Rajamouli’s Bahubali franchise has pushed its release date to August 30, this year. The movie was set for a release on August 15 this year but as we know it, the makers are not ready to serve the audience with any compromise on quality with the movie riding big on high-octane action sequences and never seen ever long action-packed storyline,” the statement by UV Creations read.

A spokesperson for the producers shared that although they are shifting the date from Independence Day, they want to stick to the month of freedom and patriotism with ‘Saaho’.

“We want to bring the best to the audience. For bringing finesse to the action sequences we need some more time. Although we are shifting the date from Independence Day but we want to stick to the month of Independence and patriotism with Saaho. We are dedicated to bringing the biggest movie on the largest scale,” a spokesperson for the producers said.

The makers had released ‘Shades of Saaho Chapter 2’ on the occasion of Shraddha’s birthday (March 3). The video features glimpses of a power-packed action-filled world with amazing sound effects. The teaser begins with a lot of villains firing guns and a few seconds into the video, enters Prabhas, who fights against them without any weapons or guns. The video later introduces Shraddha, who looks fierce, intense and beautiful in a red outfit. Shraddha is shown to be reluctant on whether to shoot or not but soon lifts the gun and fires.

Shraddha and Prabhas will be seen sharing screen space for the first time in ‘Saaho’, which also marks Shraddha’s debut in the South Indian film industry.

The movie is being shot in Telugu, Tamil, and Hindi simultaneously at a number of stunning locations in and outside the country.

The film is touted as an ultra-modern action flick that will feature Shraddha performing some daredevil action stunts.

Apart from Prabhas and Shraddha, the movie also stars Neil Nitin Mukesh, Jackie Shroff, Mandira Bedi, Mahesh Manjrekar, and Chunky Pandey in pivotal roles. The film is being written and directed by Sujeeth.

Shraddha also has other films in her kitty including ‘Street Dancer’, ‘Chhichhore’ and ‘Baaghi 3’.