Aviation regulator DGCA on Friday suspended the licence of an Air Asia India pilot for three months for erroneously sending ‘hijack code’ to the Air Traffic Services during a Delhi-Srinagar flight.

The incident took place on June 9. The three-month period of suspension would be counted from the date of the incident. The Directorate General of Civil Aviation (DGCA) also warned another pilot of the airline for violating aviation rules.

“As one of the engines had stalled at this I5-715 flight of AirAsia India, first officer (pilot) Capt Ravi Raj was supposed to transmit the emergency code 7700 to Air Traffic Services (ATS) authorities. Instead, he erroneously ‘squawked’ the hijack code 7500 to the ATS,” the sources told news agency PTI.

AirAsia India, in a statement, told news agency PTI, “AirAsia India confirms receipt of final remarks on an event where a flight from Delhi to Srinagar diverted due to a technical issue. The flight landed uneventfully at Chandigarh. AirAsia India has assisted the DGCA in the investigation in entirety and endeavours to ensure safe skies.”

What happens if a flight sends a hijack code?

If the pilots confirm that the plane has been hijacked, the ATS then has to inform security officials so that subsequent action can be taken. 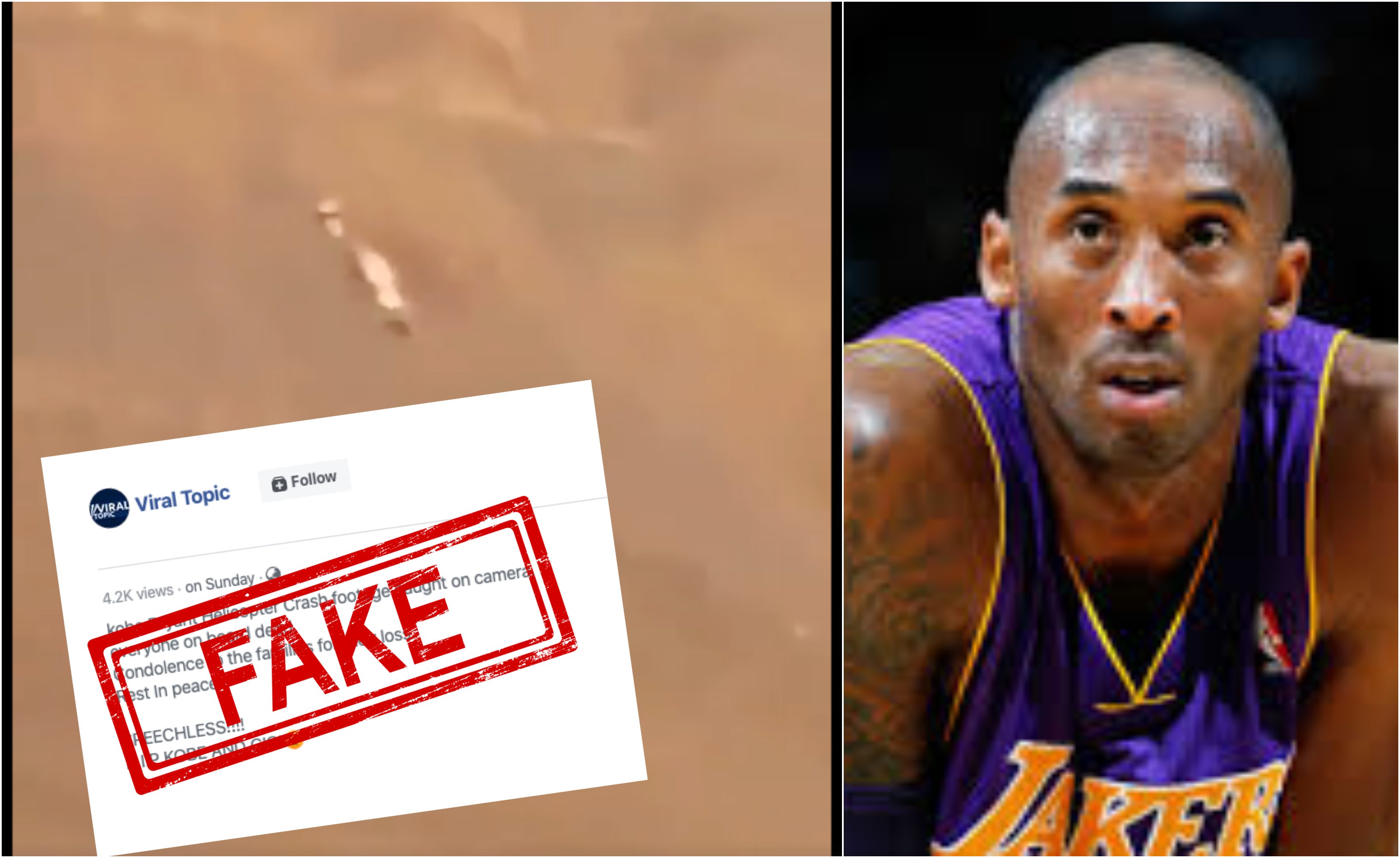