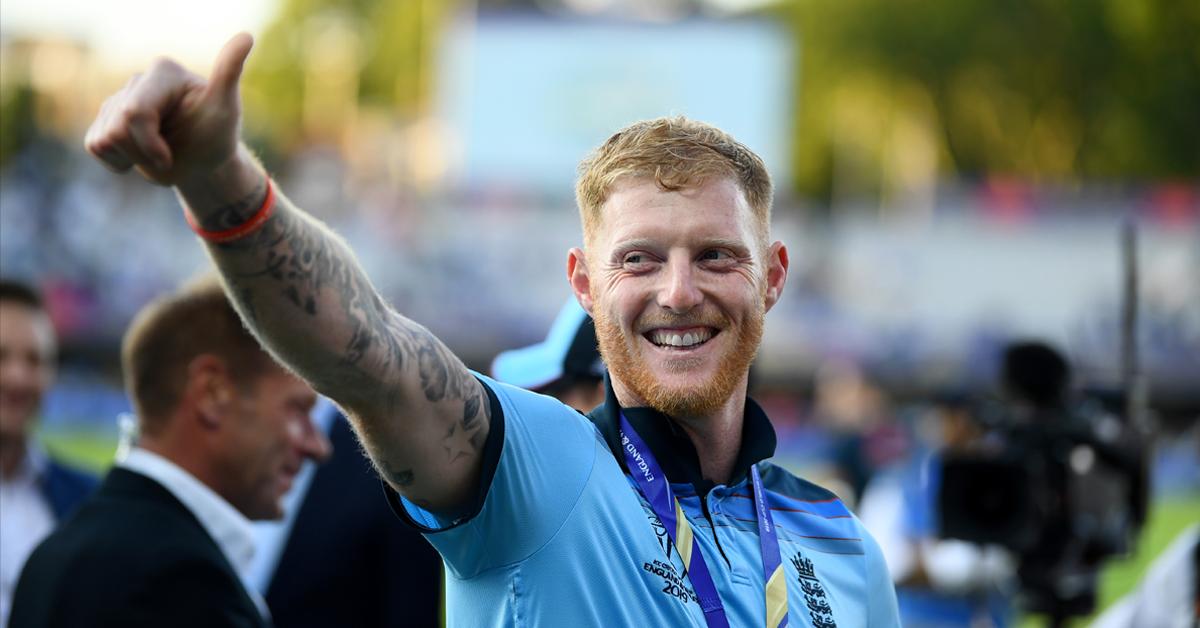 England’s all-rounder Ben Stokes on Friday was nominated for the New Zealander of the Year award.

“He might not have been playing for the Black Caps but, having been born in Christchurch, where his parents now live, and with Maori ancestry, there are clearly a few Kiwis about who think we can still claim him,” stuff.co.nz quoted Cameron Bennett, the New Zealander of the Year Awards Chief Judge as saying.

New Zealand cricket captain Kane Williamson has also been nominated for the award.

Williamson’s composure after the World Cup loss was lauded by many people within the sporting fraternity.

All New Zealand citizens who are older than 15 years are eligible to be nominated.

The shortlist of 10 candidates to be considered for the award will be announced in December, and the 2020 winner will be revealed at the New Zealander of the Year Gala Awards in February.

England scripted history on July 14 by claiming their first-ever World Cup title. The finals will be remembered for ages as it did not have a winner after the 50-over and super over action as both ended in a tie.

In the end, England were announced as the winner as they had hit more boundaries — 26 — as compared to New Zealand’s 17 boundaries in the match. 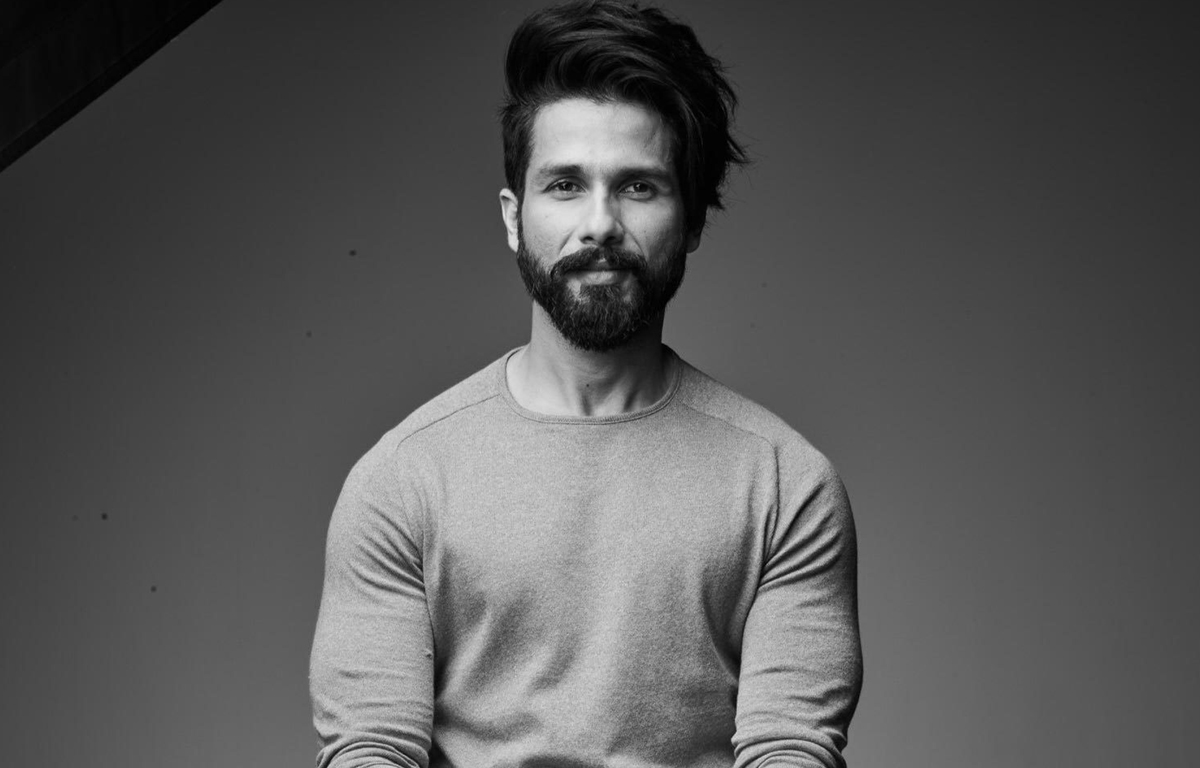