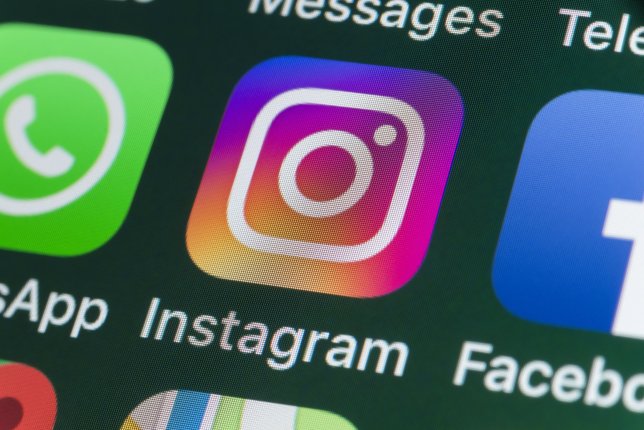 When some users attempted to load the platform on desktops and mobile, a message appeared saying: “Sorry, something went wrong. We’re working on getting this fixed as soon as we can.”

@Facebook is weirdly down. What is really going on? pic.twitter.com/rADxXnfz9E

Instagram is apparently experiencing another outage. While not all accounts appear to be affected, some users are getting error messages on both the app and desktop version of the social network, which has been plagued with outages in recent weeks. Reports of the outage first started to pop up on Twitter, which users groaning about the social network’s frequent errors as of late.

Instagram down again⁉️🤦🏾‍♂️ at this point throw it away.

Can someone develop a new social media… I’m tired of Instagram always down!!!!

We’re currently running a test that hides the total number of likes and video views for some people in the following countries:

The social network is testing out a system in Australia, Brazil, Canada, Ireland, Italy, Japan and New Zealand that would remove the publicly displayed like counter from photos. Users will still be able to see the amount of likes on their own photos, but no one else can.