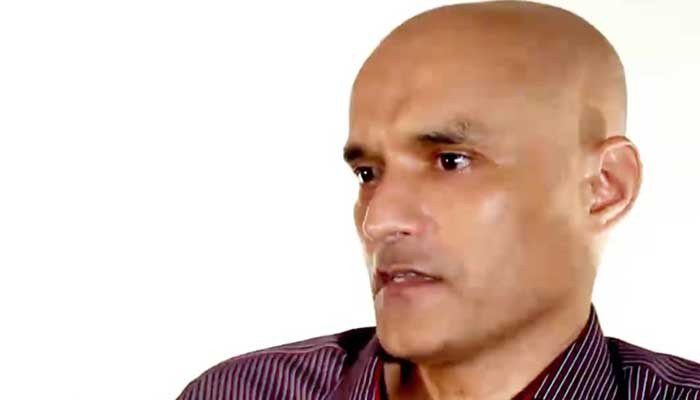 India on Wednesday got a major diplomatic win at the International Court of Justice (ICJ), as the World Court put the death sentence to Kulbhushan Jadhav on hold and asked Pakistan for a review.

The court pronounced its verdict on the death sentence awarded to Kulbhushan Jadhav by a Pakistani military court on charges of ‘espionage’ and ‘terrorism’.

Here are 10 key takeaways from the verdict:

1. The ICJ put the death sentence to Jadhav on hold and asked Pakistan for a review.

4. The court said that Jadhav’s death sentence should remain suspended until Pakistan effectively reviews and reconsiders the conviction/sentence in light of Pakistan’s breach of Art 36(1) ie denial of consular access and notification.

5.  The court found that Pakistan deprived India of the right to communicate with and have access to Kulbhushan Jadhav, to visit him in detention and to arrange for his legal representation, and thereby breached obligations incumbent upon it under Vienna Convention on Consular Relations.

6. Advocate Harish Salve represented India at the ICJ in the case.

9. India would not get Kulbhushan back as of now, as the ICJ directed that he will stay in Pakistan jail.

10. The court rejected, most of the remedies sought by India, including annulment of the military court decision convicting Jadhav, his release and safe passage to India.