Home NM FACT CHECKER No! The soldier in the picture is not Israeli PM’s son 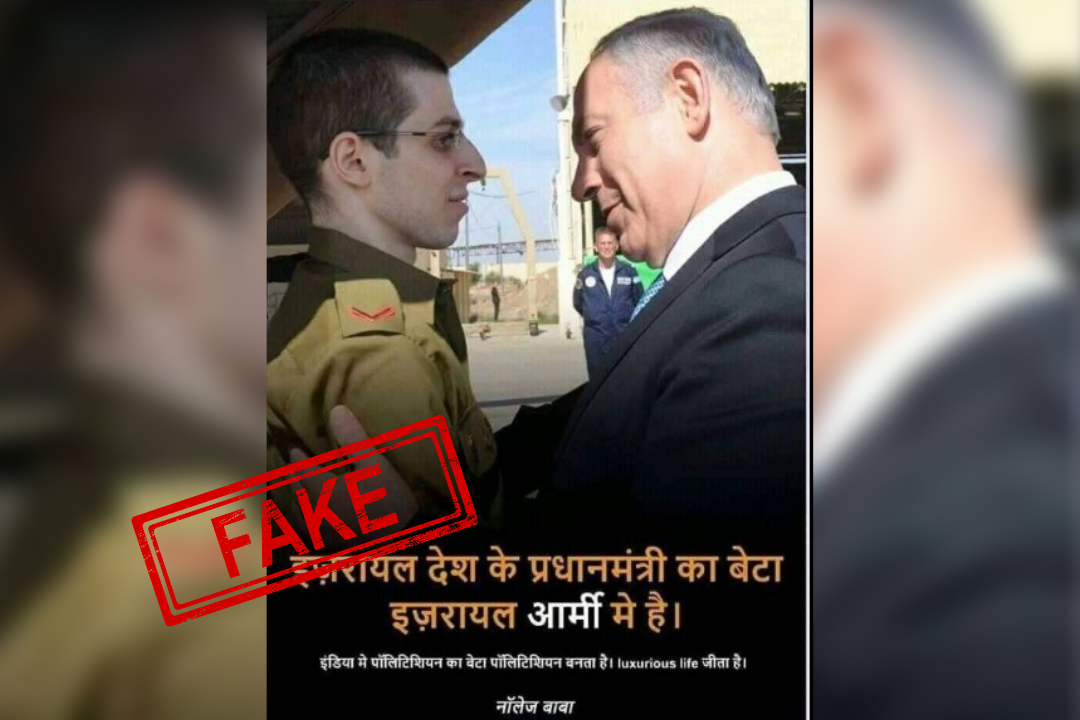 A photo has surfaced on the internet in which Israeli Prime Minister Benjamin Netanyahu can be seen with a soldier. 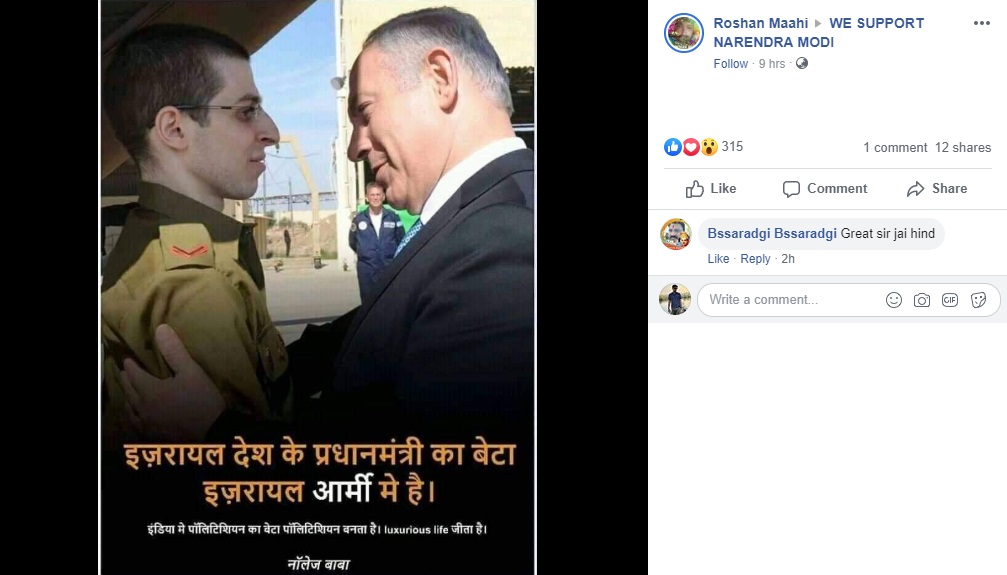 When NewsMobile fact-checking team did a fact check, we found that claim is FAKE.

On putting the picture through Reverse Image Search, we found the original picture in an article by Arizona Jewish Post dated October 18, 2011.

The caption of the picture read: “Israeli Prime Minister Benjamin Netanyahu looks on as freed soldier Gilad Shalit is embraced by his father, Noam, at Israel’s Tel Nef Air Force base shortly after Shalit’s release from more than five years of captivity, Oct. 18, 2011. (GPO)” 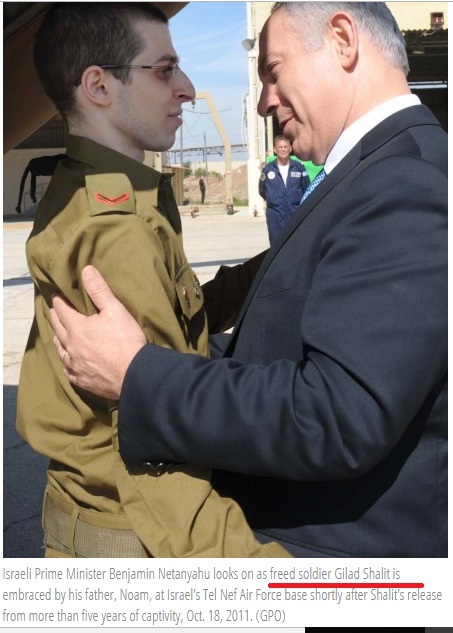 The picture was taken after Gilad Shalit returned to Israel after being transferred from Hamas captivity in Gaza into Egyptian custody.

Here’s the picture of Netanyahu sons, Yair and Anver. 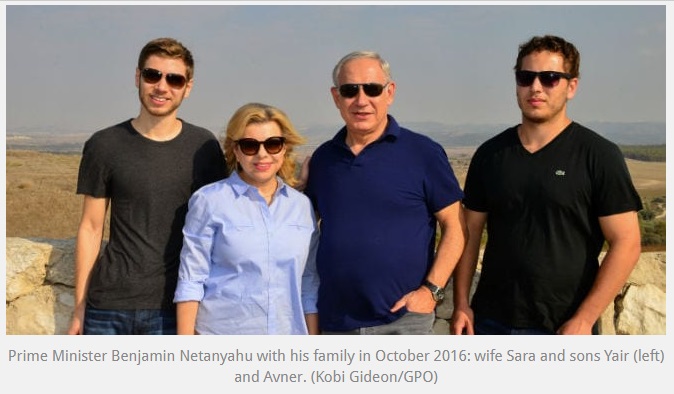 The above information proves that the claim is FAKE and the soldier in the picture is not  Benjamin Netanyahu’s son.