Home Home Slider International Court of Justice: Here’s all you need to know about it
ShareTweetGoogleWhatsappPrint
Mail

The International Court of Justice (ICJ), also called the World Court, is the principal judicial organ of the United Nations (UN). Its primary functions are to settle international legal disputes submitted by states and give advisory opinions on legal issues referred to it by the UN. Through its opinions and rulings, it serves as a source of international law.

The ICJ was established in 1945 by the San Francisco Conference, which also created the UN. All members of the UN are parties to the statute of the ICJ, and non-members may also become parties.
The court is seated in the Peace Palace in The Hague, Netherlands, making it the only principal U.N. organ not located in New York City. Its official working languages are English and French.

Panel selection –
The panel has 15 judges elected by the General Assembly and Security Council for a term of nine-years.
Of the 15 judges, no two of whom can be nationals of the same state. The judges, one-third of whom are elected every three years, are eligible for re-election. The judges elect their own president and vice-president, each of whom serves a three-year term, and can appoint administrative personnel as necessary. 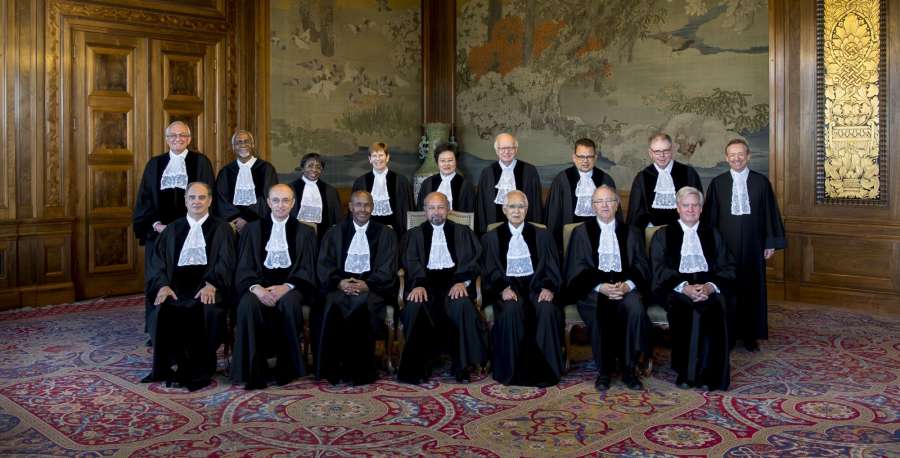 A property dispute between Liechtenstein and Germany, a territorial and maritime dispute between Nicaragua and Colombia, a land, island, and frontier dispute between El Salvador and the Honduras (Nicaragua intervening) and a 2003 case by Mexico against the United States over alleged violations of consular communications with and access to several Mexican nationals sentenced to death in various US states for crimes committed within.

Case About Right of Passage over Indian Territory (Portugal Vs India, 1955)
Portugal filed a case in 1955 at the ICJ claiming that Portugal had a right of passage through the territory of India to ensure communications between its territory of Daman (coastal Daman) and its enclaved territories of Dadra and Nagar-Haveli. India contended that suspension of passage became necessary because of the abnormal situation in Dadra and the tension created in surrounding Indian territory.
Decision in 1960: The ICJ did not find fault with India and ruled that India has not acted contrary to its obligations.

Appeal Regarding the Jurisdiction of ICAO (India Vs Pakistan, 1971)
India filed a case against Pakistan in 1971 contending that the Council of the International Civil Aviation Organization (ICAO) had no jurisdiction on an application & compliant filed by Pakistan. India further contended that any issue between the two countries is governed by the ‘Special Regime of 1966’.

Decision in 1972: The ICJ while rejecting Pakistan’s objection that the ICJ has no jurisdiction to entertain India’s appeal also held that the ICAO is indeed competent to entertain the complaint made to it by Pakistan. At the same time, the ICJ also mentioned that the ICAO was in need of guidance and pointed out multiple procedural lapses made by the ICAO. 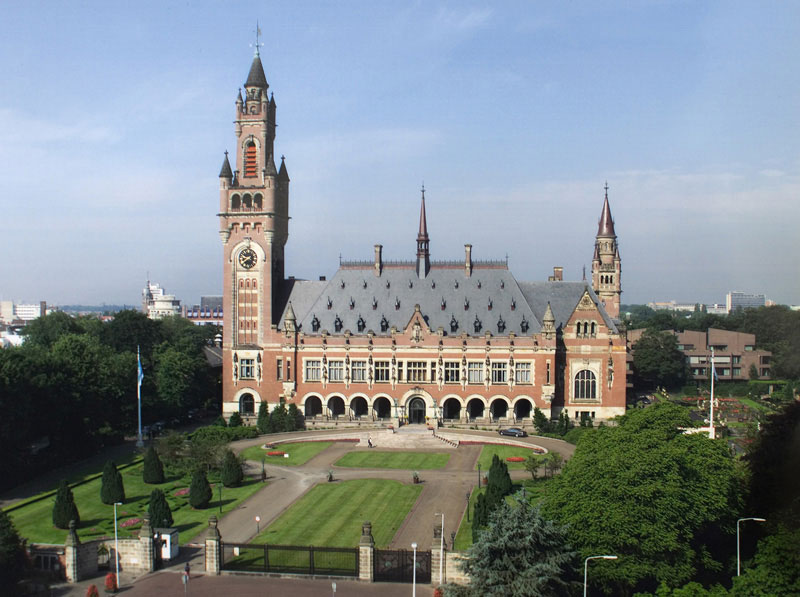 Case Concerning the Trial of Pakistani Prisoners of War (Pakistan Vs India, 1973)
Aerial Incident of 1999 (Pakistan Vs India, 1999)
The Republic of the Marshall Islands had instituted proceedings at the ICJ in 2014 against all nuclear weapon states, including India, contending breach of customary law obligations on nuclear disarmament 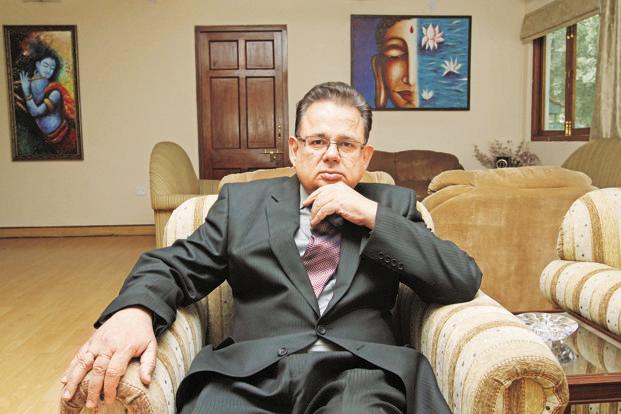 In the past also, an Indian judge has been the president of the entire panel. Nagendra Singh from India was on the panel from 1985 1988.