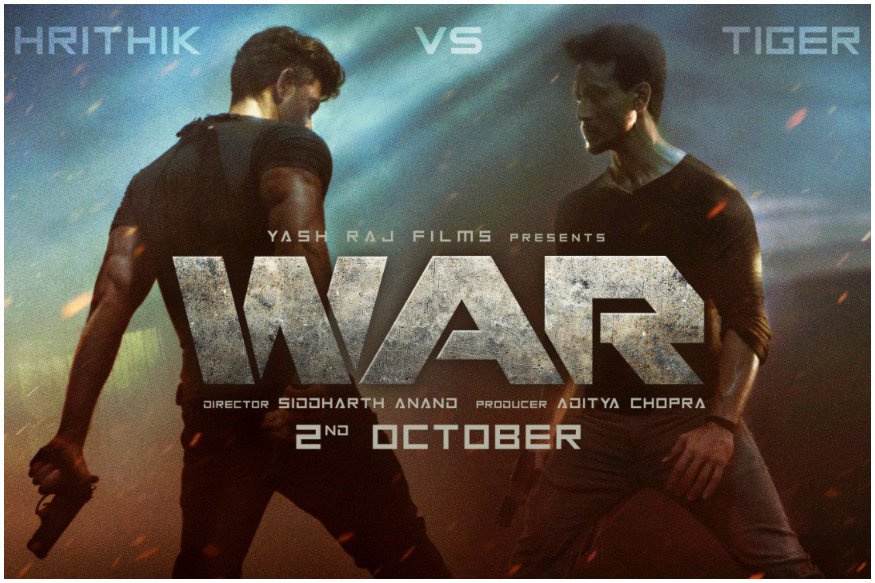 Tiger Shroff took to social media to release the official teaser for his upcoming film ‘War’, starring opposite Hrithik Roshan and Vaani Kapoor.

This is the first time the two actors will be working with each on the silver screen, keeping the audience on their toes over the sneak peak of action shown in less than a minute-long teaser of the movie.

Tiger Shroff, in his Instagram post addressed to Hrithik Roshan, challenging him in a friendly manner over a tough fight that he promises to give to the actor in the movie. And Hrithik took to his handle to reply with another proclaiming challenge.

@hrithikroshan, your moves may be a little rusty, let me show you how it’s done! youtu.be/XkHV7ROmIVA #WarTeaser out now (link in bio) #HrithikvsTiger @_vaanikapoor_ @itssiddharthanand @yrf

Apart from several short scenes of action that is shown in the movie, Vaani Kapoor, the leading actress  is seen in a scene at the beach and in a scene with Hrithik.