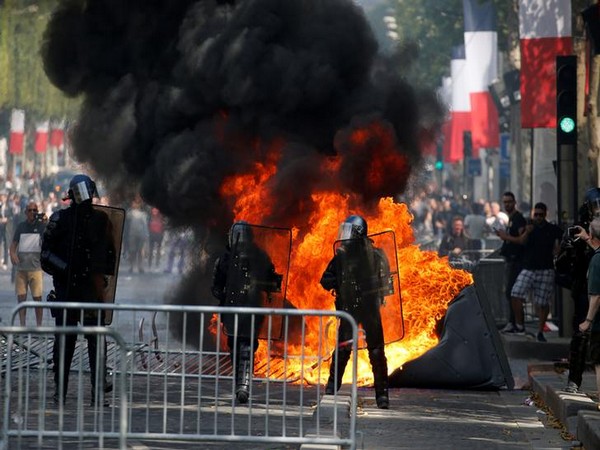 The police had to resort to using tear gas to disperse the protesters, who have been regularly taking to the streets since mid-November last year.

Scores of people were injured due to the ensuing clashes between the demonstrators and law enforcement officials.

Three key members of the protests, including the movement’s ideologist Eric Drouet, were arrested by the police during Sunday’s agitations.

The protests initially started as a pushback against the French government’s proposed hike in fuel prices. While the Emmanuel Macron-led government has since abandoned its plans to raise fuel prices, the protests continue against the policies followed by the authorities.