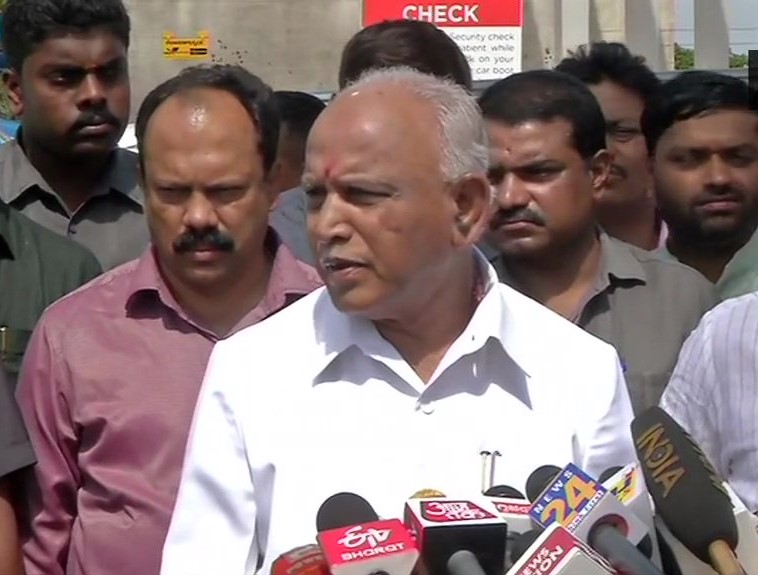 A day after Karnataka Chief Minister HD Kumaraswamy sought a trust vote to confirm the ruling coalition’s strength in the state assembly, BJP state president BS Yeddyurappa on Saturday that they are ready to face the no-confidence motion.

Earlier on Friday, Karnataka Chief Minister H D Kumaraswamy, in the Karnataka Assembly had sought a trust vote and asked Speaker KR Ramesh Kumar to fix the time for it.

“I am ready for everything and am not here to cling to power… Have decided to seek trust vote, please fix time for it,” Kumaraswamy had said in the Assembly.

Kumaraswamy made the announcement about seeking a trust vote on the floor of the Assembly after the Supreme Court ordered the Speaker on Friday to maintain status quo on the resignations of 10 rebel MLAs of the Congress and the JD(S) till July 16.

While Congress leader Siddaramaiah expressed confidence of the ruling coalition surviving the floor test. “We are confident, and that’s why we are moving a vote of confidence motion. The BJP is afraid because they know there are black sheep in their party,” ANI quoted him as saying.

Meanwhile, five more Congress rebel MLAs approached the apex court on Saturday, contending they had resigned ‘voluntarily’ and that their resignation must be accepted by the Assembly Speaker KR Ramesh Kumar. Including these five, the total number of lawmakers who approached the top court is now 15.

Moreover, if the resignations of rebel MLAs are accepted, the strength of the coalition will come down from 118 to 100 and the majority mark will drop from 113 to 105.

The BJP has 105 members and the support of the two Independents, which takes its tally in the state assembly to 107.

The 13-month-old Congress-JD(S) government slumped into crisis following the resignation of 10 MLAs from the membership of the state Assembly on July 6.

Unlock 2.0: Delhi monuments to reopen today with protective measures in... 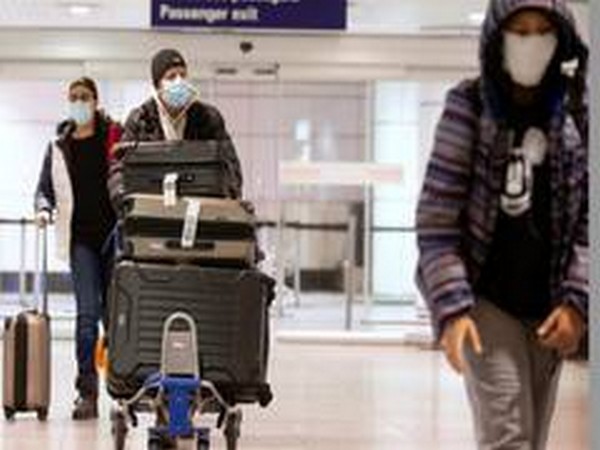