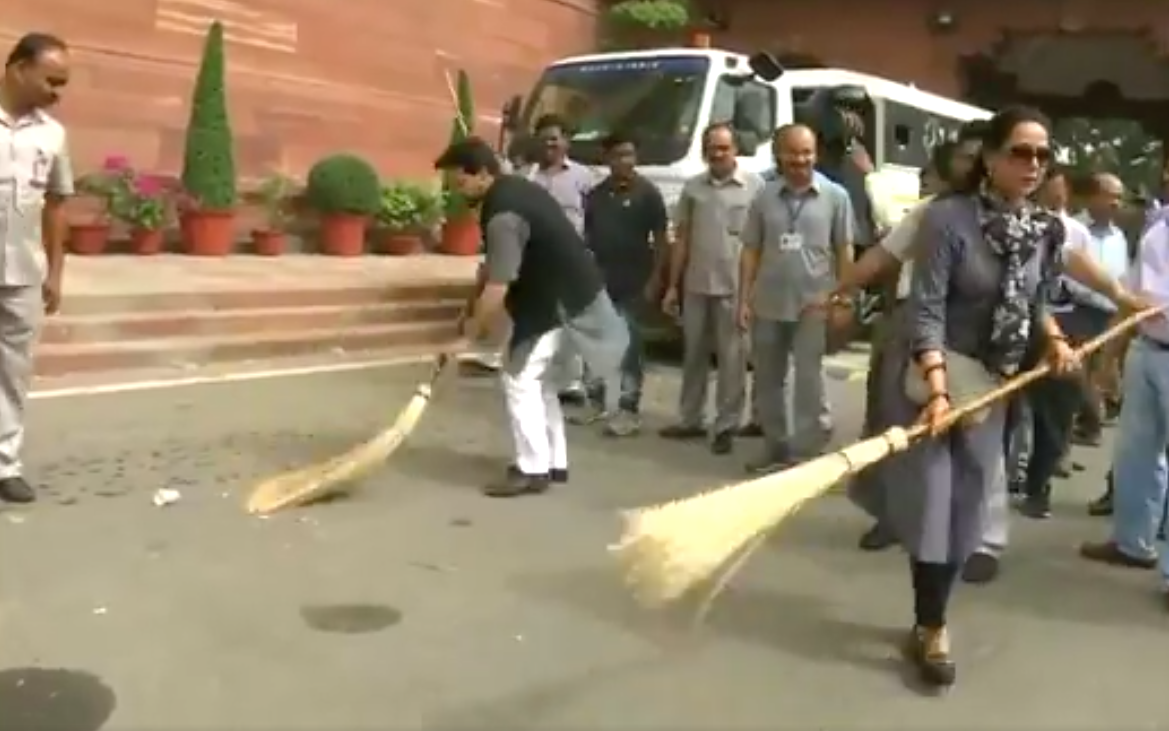 PM Modi has instructed all the BJP MPs to carry out ‘padayatra’ in every Lok Sabha constituency between October 2 and October 31, which mark the birth anniversaries of Mahatma Gandhi and former Deputy Prime Minister Sardar Vallabhbhai Patel respectively.

ALSO READ: PM Modi likely to visit US to attend UNGA in September

PM Modi has asked the BJP MPs to embark on ‘padayatra’ for 150 kms between October 2 and October 31, Parliamentary Affairs Minister Prahlad Joshi informed the media on Tuesday. He said that 10 groups will be made in every constituency in which the MP and other BJP leaders will carry out the padayatra for 15 kms each every day till October 31.

“In every constituency, a team will be formed which will carry out ‘padayatra’ every day covering every booth. Spreading awareness about Mahatma Gandhi’s role in the freedom movement, planting more trees, all these instructions have been given by the PM Modi. These yatras will focus on revival of villages and making them self-reliant, plantation drive and zero budget farming. A committee will be formed to chalk out the plan for the same,” Joshi addressing the media.