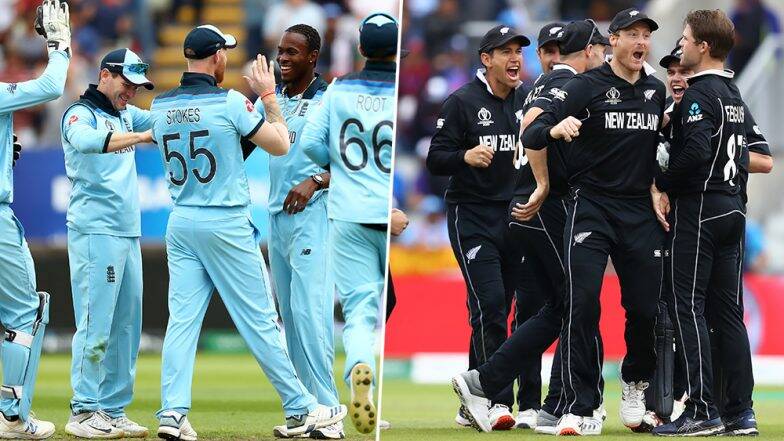 So in WC-2019, South Africa though again failed to click, New Zealand and England have redeemed themselves and finally one of them is going to lift its first World Cup trophy on 14th July. 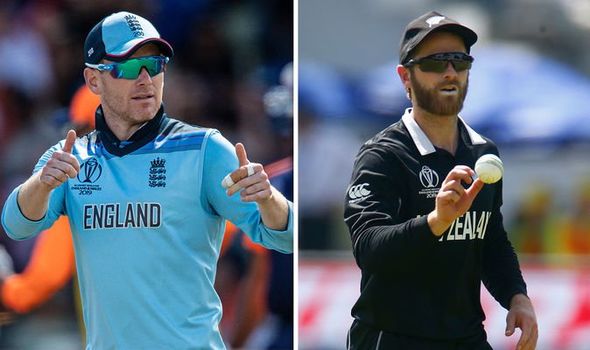 England is to ICC World Cricket Cup, what Netherlands is to FIFA World Cup – so near, yet so far. Like Netherlands in FIFA World Cup, England has played in the ICC World Cup final on three occasions and lost every single time. Consider this very interesting case of legendary England’s batsman Graham Gooch. Gooch was part of the side which played final in 1979, 1987 and 1992 and England lost all of them. Thus Gooch has this dubious record under his belt – losing three World Cup finals.

It was once upon a time, 27 years back in 1992, England played its last final at ICC Cricket World Cup, a time when most of the current players were not even born or they were just toddlers. English Cricket plummeted steeply after that as Australia with Asian countries took centre-stage. Since 1992, England couldn’t even make it to the semi-final of the World Cup, let alone the final. The utterly humiliating moments for them was in 2015 when England lost to even Bangladesh and did not even make it to last eight. In 2011, they lost to minnow Ireland and were simply decimated by Sri Lanka in the quarter-final. Last time it was in 1999 that the World Cup was hosted in England, and the team failed to even make it to super-six. Since 1992, England could never win against India and Australia in the World Cup till this edition of World Cup.

New Zealand on the other hand, played into semi-final many times but could never cross this hurdle till 2015. In 2019, they would be playing in the final second time in a row. In 1992, New Zealand was outstanding at the league stage. They were league topper but in the semi-final, they lost to number four team in the group Pakistan (somewhat similar to India’s fate in 2019).

England had transformed itself in recent years and now they have a bunch of ferocious hitters in the lineup. Jason Roy and Bairstow are in ominous form and a player like Ben Stokes and Jofra Archer are x-factors in the team.

Under Kane Williamson, New Zealand is on high spirit after their clinical performance against India. Its pace bowlers are effective and the team has reasonable depth in batting, as few all-rounders down the order. The problem area, however, is their over-reliance on Williamson. Williamson is impeccable both as a batsman and captain he knows that he needs to lead from the front in the final.

Momentum seems to be with England as they have won their last three matches in a row in which England defeated formidable India, Australia and New Zealand as well. Just a week back England defeated New Zealand in a one-sided match. They have the home advantage the decimation which they handed to Australia in the semi-final must have given them plenty of self-belief.

For New Zealand, the plan is simple – keep it tight and don’t let England’s hard-hitter off the hook. That’s the only way to contain them.

Now 27 years later is the situation again that both the finalists have never won the cup and we are going to see a new champion.

Sports can be ruthless and prediction of the result is a risky business. The fraternity was looking for an India- Australia final but underdogs had their day in the semi-final matches. It is somewhat reminiscent to 1987 when India – Pakistan final was on the cards basis semi-final line-up but both lost unexpectedly to England and Australia in the semi-final in front of the home crowd.

Nonetheless, it is good for the game. In the last, South Africa must be watching this closely. England and New Zealand are finally correcting their World Cup record. Only South Africa has left out with nil WC credential among the mainstream Cricket playing nation. Maybe in 2023, they will do it.

(The author is NewsMobile iJourno)