“The 2030 Agenda for Sustainable Development is the world’s blueprint for a better future for all on a healthy planet. On World Population Day, we recognize that this mission is closely interrelated with demographic trends including population growth, ageing, migration and urbanization.”
UN Secretary-General António Guterres

World Population Day, is a United Nations declared International day to spread awareness about the growing population of the world and its consequent repercussions.

Every year World Population Day is celebrated on July 11 to mark the 1987 record of the population count reaching the five billion mark. The day officiated by the then-Governing Council of the United Nations Development Programme in 1989, as the World Population Day. 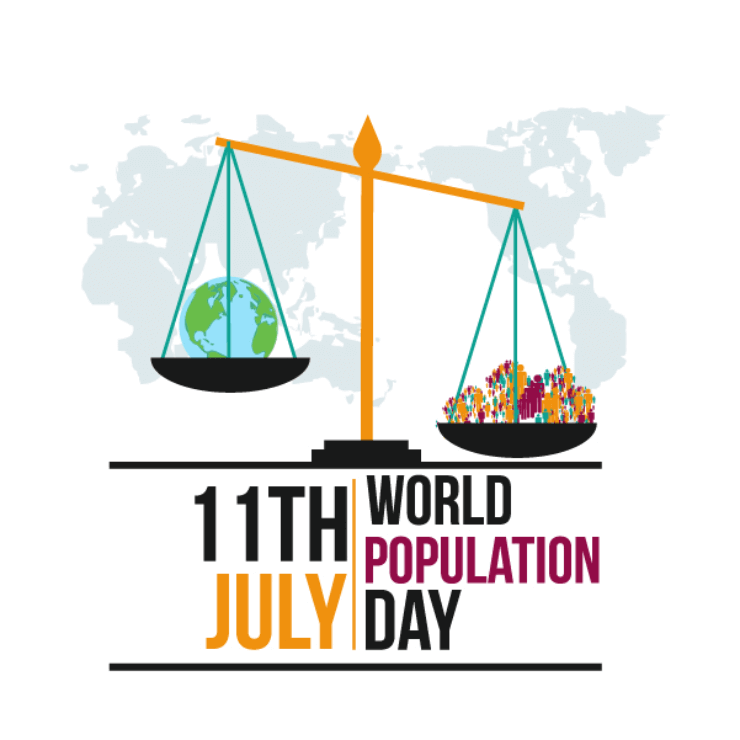 The chief aim to maintain this day for this cause is to increase public engagement in understanding the social, political and physical consequences of high population on land.

The UN, many academic institutions and several other organizations celebrate this day by conducting annual events, that include – sit and draw competitions, poster-making and sport events to engage people in understanding the importance of population control. 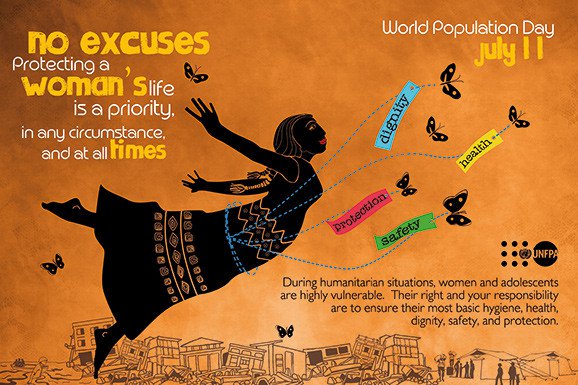 In the the 1994 International Conference on Population and Development, 179 governments recognized that reproductive health and gender equality are essential for achieving sustainable development.

The chief focus of international bodies on this day is to bring to light the excessive and rapid depletion of natural resources due to an increase in population by the hour.

India is one of the second most populated country in the world, and faces a big threat on its resources because of increased population. The country is already being pushed towards a major water crisis and the increasing unemployment rates are only widening the economic divide. 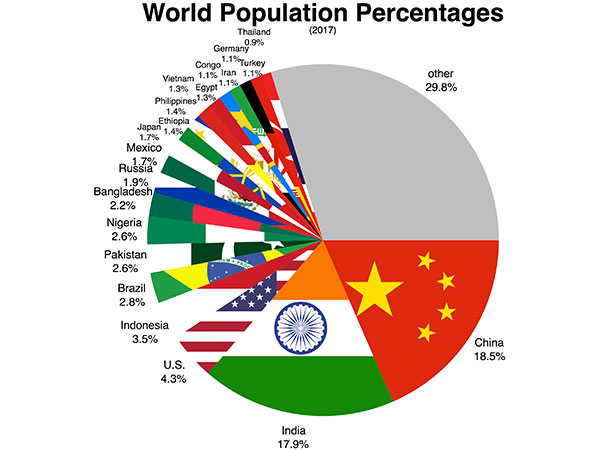 On this World Population Day, the UN requests leaders, organizations, non-profitable institutions, policymakers and several others to help make reproductive health and regulations part of an important path to follow for all.

With increasing developments in spheres of science, technology and medicine the mortality rate of several countries have increased with only negligible decrease in the percentage of new births every year. The World health and development organizations are working very hard to highlight the effects of an increasing population before it becomes a threat uncontrollable.