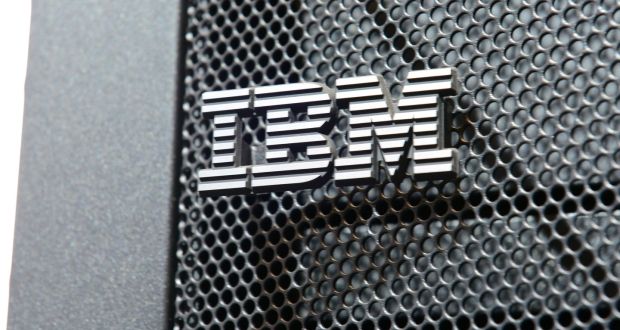 Underscoring the drive into high-margin businesses, IBM in October decided to buy Red Hat, the company’s biggest acquisition in its more than 100-year history.

Ginni Rometty, IBM chief executive since 2012, has steered the company toward faster-growing segments such as cloud, software and services and away from traditional hardware products, but not without a bumpy journey. The newer areas of focus have sometimes underwhelmed investors.

Delta chief executive Ed Bastian said in a statement the company has been “working with both IBM and Red Hat for years” and said the combined firm “will be an essential part of our digital transformation.”

The company, which won approval for the purchase from U.S. regulators in May and European Union regulators in late June, agreed to pay $190 a share for Red Hat, representing a 63 percent premium.

Founded in 1993, Red Hat specializes in Linux operating systems, the most popular type of open-source software and an alternative to proprietary software made by Microsoft Corp. IBM has faced years of revenue declines as it transitions from its legacy computer hardware business into new technology products and services.