Singer Taylor Swift has topped the Forbes’ Celebrity 100 list and has been ranked the highest-paid celebrity. Her estimated earnings for 2019 are reported to be over 185 million US dollars.

According to sources, this is the second time after 2016 that Swift has surpassed all the other celebrities. This also makes her the first music artist to outstrip others twice on the list. 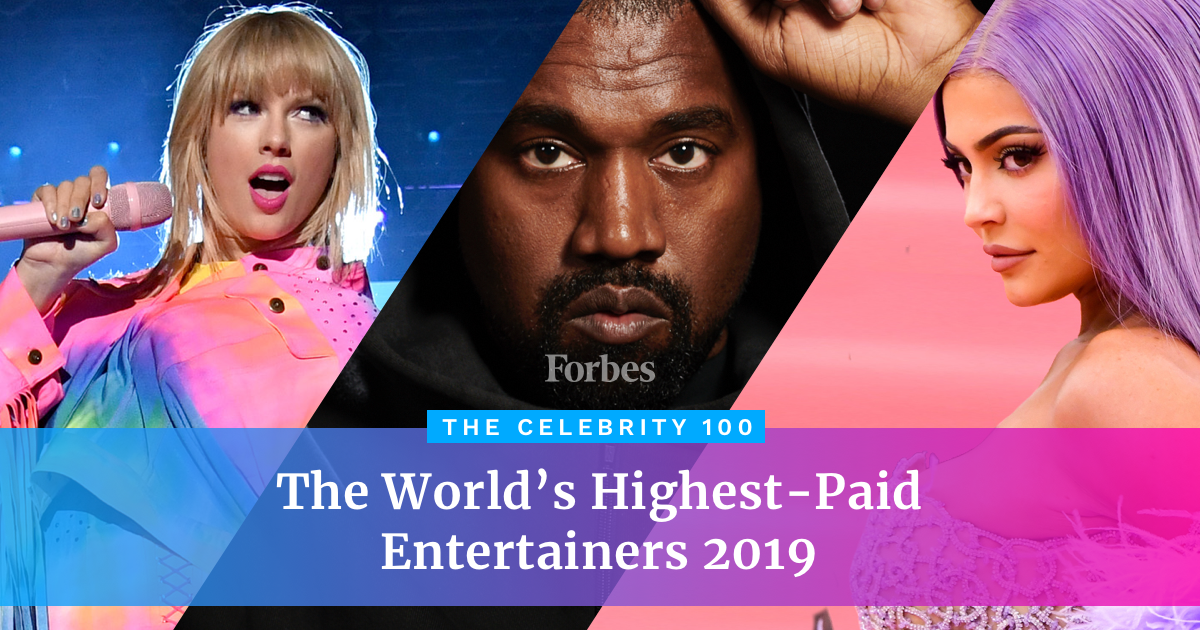 Also Read: ‘Saaho’,’Mission Mangal’ and ‘Batla House’ to hit theatres on the same day; audience in a fix 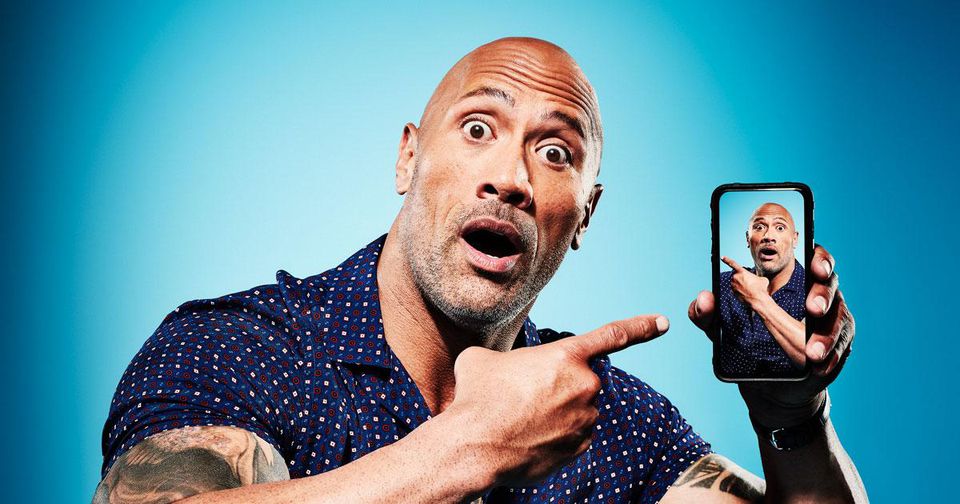 No celebrity from the film fraternity made it to the top 10, with only Dwayne Johnson becoming the first actor to be on the list at number 15.