The Guild has no dispute with the ministry that journalists should behave with restraint and responsibility while enjoying their access to the finance ministry. However, a “blanket order” is not the answer, the statement read.

It said that journalists do not go to government offices to enjoy the comforts and hospitality of visitors’ rooms designated for them.”Journalists go to perform their challenging job of news gathering. This order is a gag on media freedoms and can even result in a further fall in India’s global press freedom rankings, especially as the contagion can easily spread to other ministries as well,” Editors Guild said.

Urging Finance Minister Nirmala Sitharaman to reconsider her decision and withdraw this decision, the journalists’ body said: “If the finance minister believes that journalists’ access to government offices was causing some inconveniences, the system could be improved in discussions with journalists. 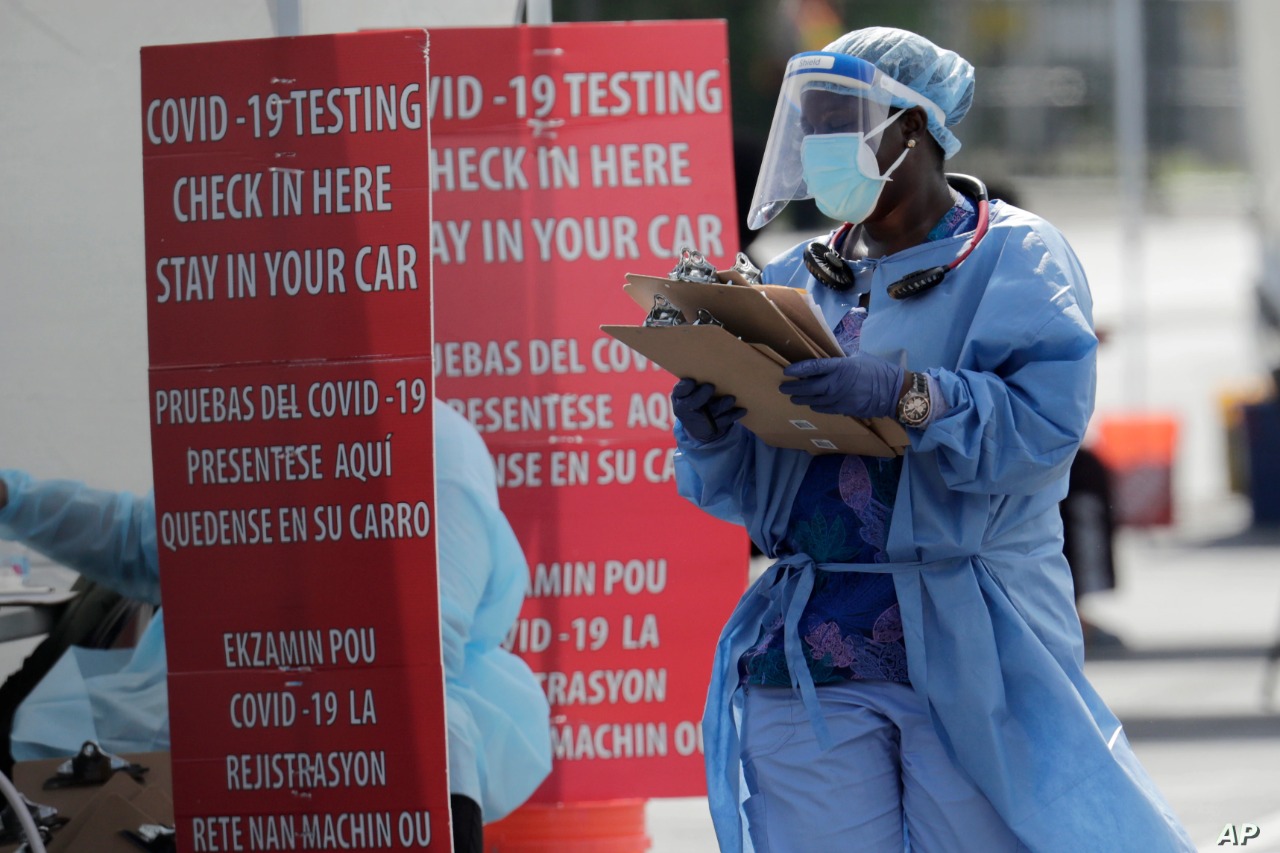