The Indian National Congress is already reeling under the pressure of Party president Rahul Gandhi’s resignation, when another case of Mumbai infighting has come to the forefront.
Actress and party member Urmila Matondkar’s letter to party leadership has surfaced, that makes scathing comments against trusted aides of her senior colleague Sanjay Nirupam. 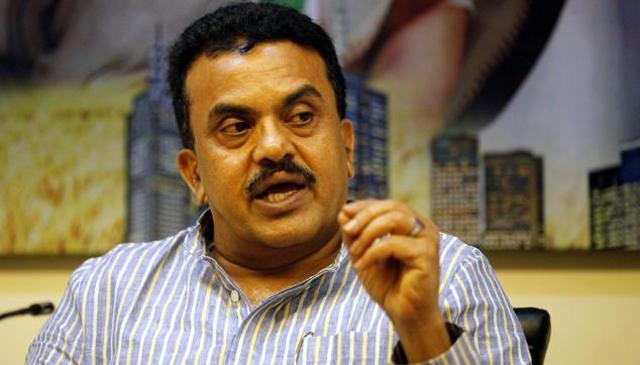 In the letter, Matondkar, who lost her maiden Lok Sabha elections from Mumbai North, criticised the conduct of Sandesh Kondvilkar and Bhushan Patil, close associates of Nirupam.

Dated May 16, a week before the Lok Sabha election results were announced, the letter is addressed to Milind Deora, Mumbai Regional Congress Committee (MRCC) chief. However, Milind Deora announced his resignation from the post Sunday.

In the letter she highlighted the failure of party leadership at the local level on coordination, mobilising workers at grassroots and failure to provide proper resources to her by the two campaign coordinators. She further accused the duo of showing a ‘total lack of coordination, honesty and efficiency, ensuring a disastrous outcome’.

She also highlighted the “extremely shoddy” manner in which a joint poll rally addressed by senior Congress leader Mallikarjun Kharge and NCP chief Sharad Pawar, was organised in suburban Borivali in April. She said she was left embarrassed because of the arrangements.

In the letter, the 45-year-old Congress politician accused Kondvilkar of calling up her family members and asking them for money to fund her election campaign. Kondvilkar also asked Matondkar’s family members to speak to Congress treasurer Ahmed Patel for release of campaign funds, she claimed.

She sought disciplinary action against Kondvilkar and Patil, and demanded changes at the organisational level to ensure better and brighter future for the party. She added that despite the hurdles, she managed to run a decent campaign and added she had highlighted certain issues with an intention to bring positive change in the party. 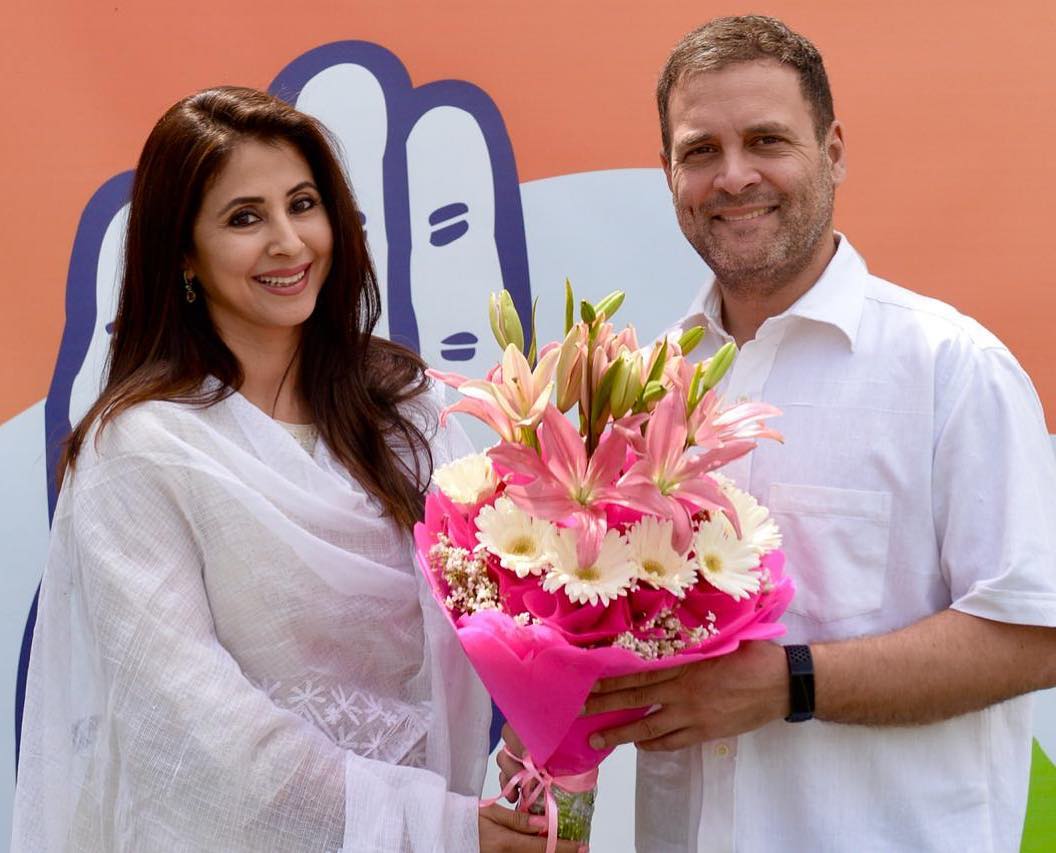 As soon as the letter became public, Nirupam hit out at Deora for it. He tweeted, “young leader who desires to “stabilise” party at national level has released copies of complaint letter of an LS candidate to media houses to publish it.
“It was addressed to him against party workers after election. Is this the way he is going to adopt to stabilise the party.”

Deora, in a statement, said, “A party and its ideals are bigger than one individual. Some unpleasant and unwarranted commentary from certain quarters should be ignored and not countered. The Congress party has seen many upheavals and shall overcome this one too.” Both Deora and Nirupam had unsuccessfully contested the Lok Sabha elections from South Mumbai and Mumbai North West, respectively, this year.