New Delhi: Prime Minister Narendra Modi on Tuesday instructed BJP MPs to organise a 150 km-long ‘padyatra’ (foot march) in their respective Lok Sabha constituencies between October 2 and 31 to mark the 150th birth anniversary of Mahatma Gandhi and spread his vision on the rural economy.

Speaking to media following the meeting, Union Minister Pralhad Joshi said that the Rajya Sabha MPs will be allotted a constituency each, where they will have to organise programmes on the Mahatma and the freedom struggle.

“Rajya Sabha MPs will be allotted a constituency. 15-20 teams will be formed in each constituency. They will undertake 15 km pad yatra daily. MPs will organise programmes on Gandhi ji, freedom struggle, tree plantation. There will be a party level committee to implement it,” said Joshi.

Prime Minister Narendra Modi, Union Home Minister and BJP chief Amit Shah, Defence Minister Rajnath Singh and other senior leaders, besides Members of Parliament of both Houses, were present at the meeting held in the Parliament Library Building on Tuesday. 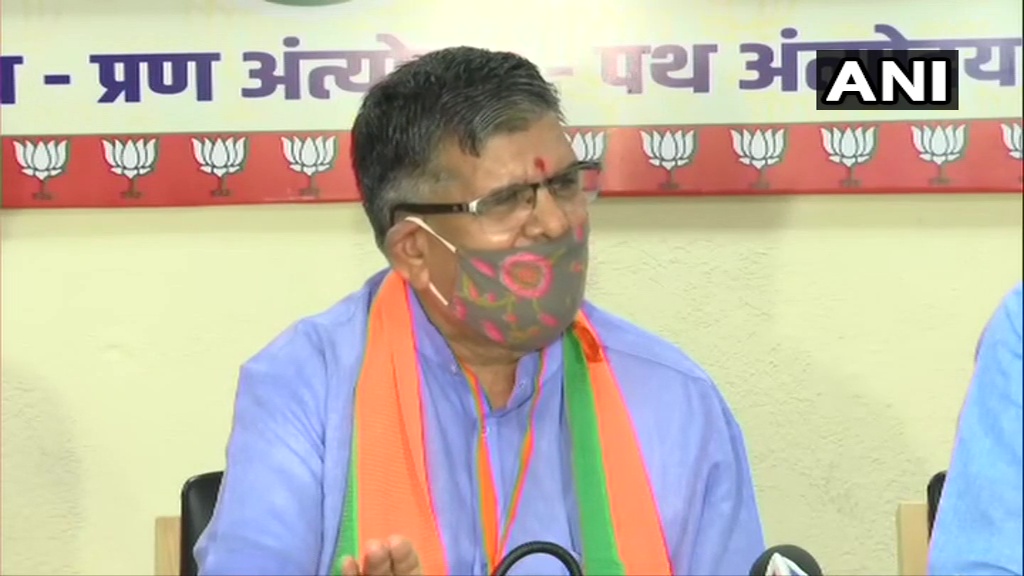