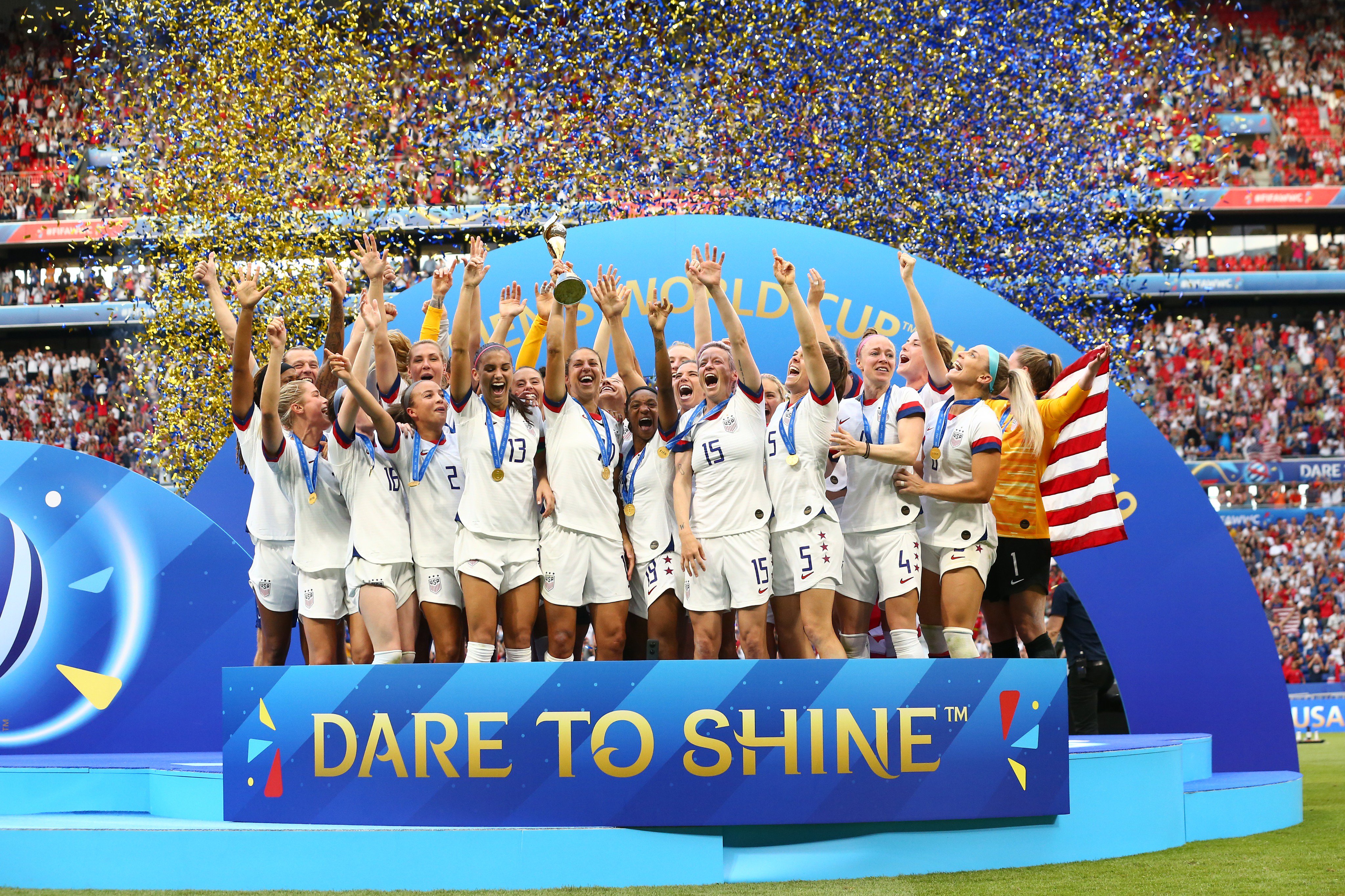 USA thrashed Netherlands 2-0 in the finals of the FIFA Women’s World Cup to lift their fourth World Cup title.

ALSO READ:‘You will always be my captain’, Kohli wishes Dhoni on his birthday

The match saw a goalless first half as both the teams kept each other from scoring, however the defence from Netherlands fell weak in the second hald that saw two goals from USA.

Megan Rapinoe scored the opening goal of the match in the 61st minute through a penalty. The USA added another goal after eight minutes to double their lead over Netherlands as Rose Lavelle scored in the 69th minute. 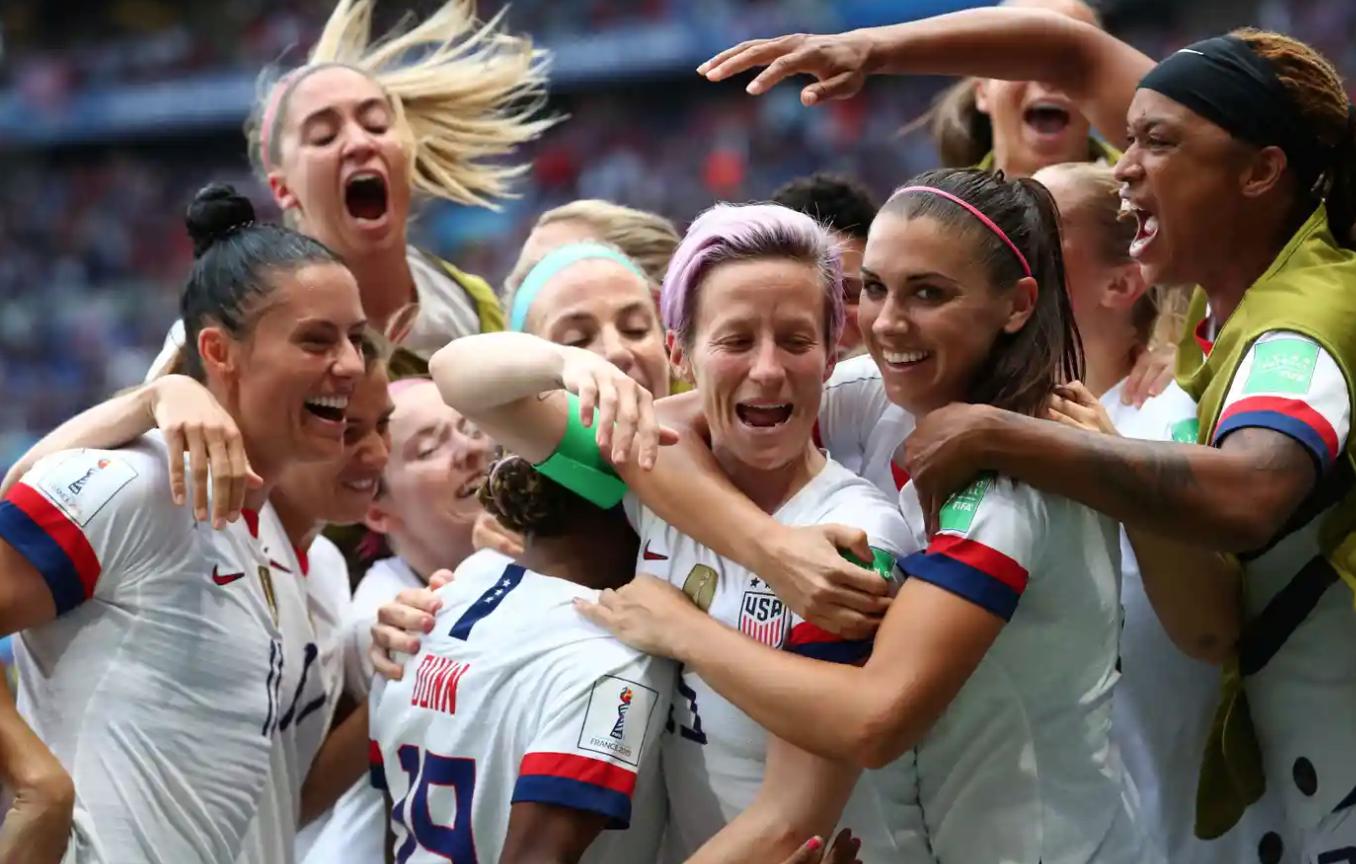