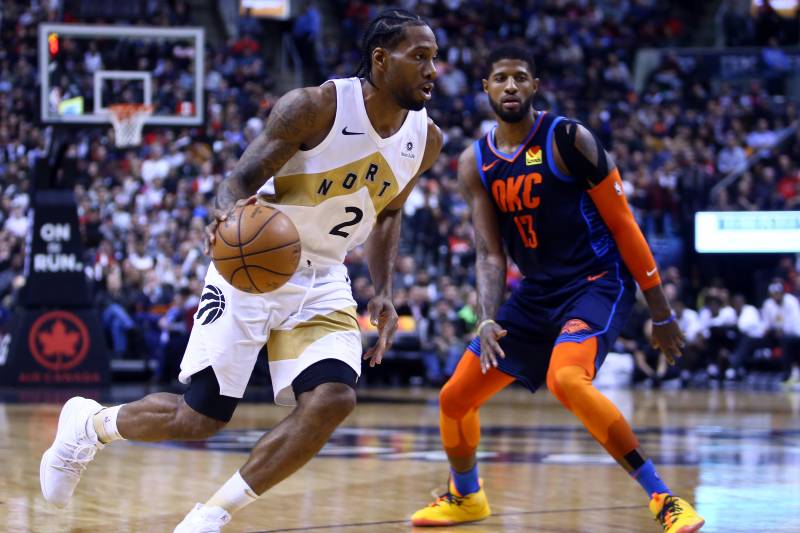 The Clippers shook the very foundations of the NBA on Saturday. Kawhi Leonard has finally made his decision to leave the Toronto Raptors and join the Los Angeles Clippers forming a super team of his own managing to convince Paul George to join him in LA.

Less than a month after leading the Toronto Raptors to its first championship in franchise history, Leonard spent the past several days meeting with officials from the Raptors, Clippers and Lakers.

ESPN, which first reported the trade, also said the Thunder were getting Shai Gilgeous-Alexander and Danilo Gallinari from the Clippers.

New adventure in OKC…
Thanks for everything LAC.

The most the Clippers can offer Leonard is US$142 million ($214.3m) over four years, which is the deal he is expected to sign.

Leonard is entering his ninth NBA season, is a three-time All-Star, a two-time champion and one of only three players in league history to win the NBA Finals MVP award with multiple franchises.

ESPN first reported that the Clippers had reached an agreement with the Thunder to acquire George, which clinched the signing of Leonard.