In a series of earthquakes in Southern California, a second one of magnitude 7.1 struck near Ridgecrest on Friday, July 5.

On Thursday,an earthquake of measure 6.4 on the Richter scale had struck near Ridgecrest. According to Scientists, that earthquake had produced more than 1,400 aftershocks. 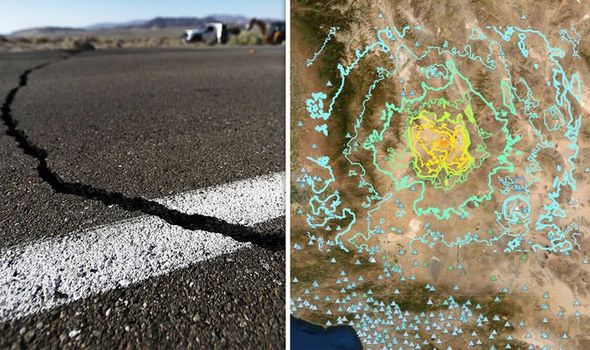 Seismologist Egill Hauksson said that aftershocks will probably continue for months or even years, according to sources. 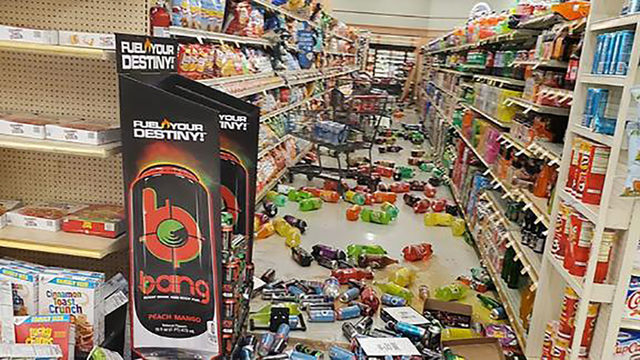 The United States Geological Survey said in a statement, that the earthquake that struck on July 4 was the highest recorded magnitude in two decades in the State of California. Further, minor tremors and shaking were felt in Los Angeles, Las Vegas and as far as Mexico.

On Friday, a scoreboard over the players of a Summer League NBA game between the Pelicans and the Knicks in Las Vegas, began to sway due to the earthquake.

Furthermore, there have been no immediate reports of injuries or damage.