The Principal of a South Delhi school in Jasola Vihar was arrested for allegedly raping and threatening a lady faculty member of the school, on Thursday.

According to Police reports, a complaint was lodged by the victim at the Sarita Vihar Police Station and a police team was sent to arrest the accused, Rakesh Singh.

They further said in a statement; “A complaint was registered with us by the victim in which she alleged that she was being raped and threatened by her school principal for the last few years in the school premises….The victim told us that she was first assaulted in June 2017 when Singh called her to take extra classes after school hours. The principal took her to his office room and offered her soft drink laced with sedatives. After she lost her consciousness, Singh raped her and made a video of the incident.”

Singh has been threatening the 27-year-old victim with claims of making viral a video footage of the incident if she did not comply with his demands. 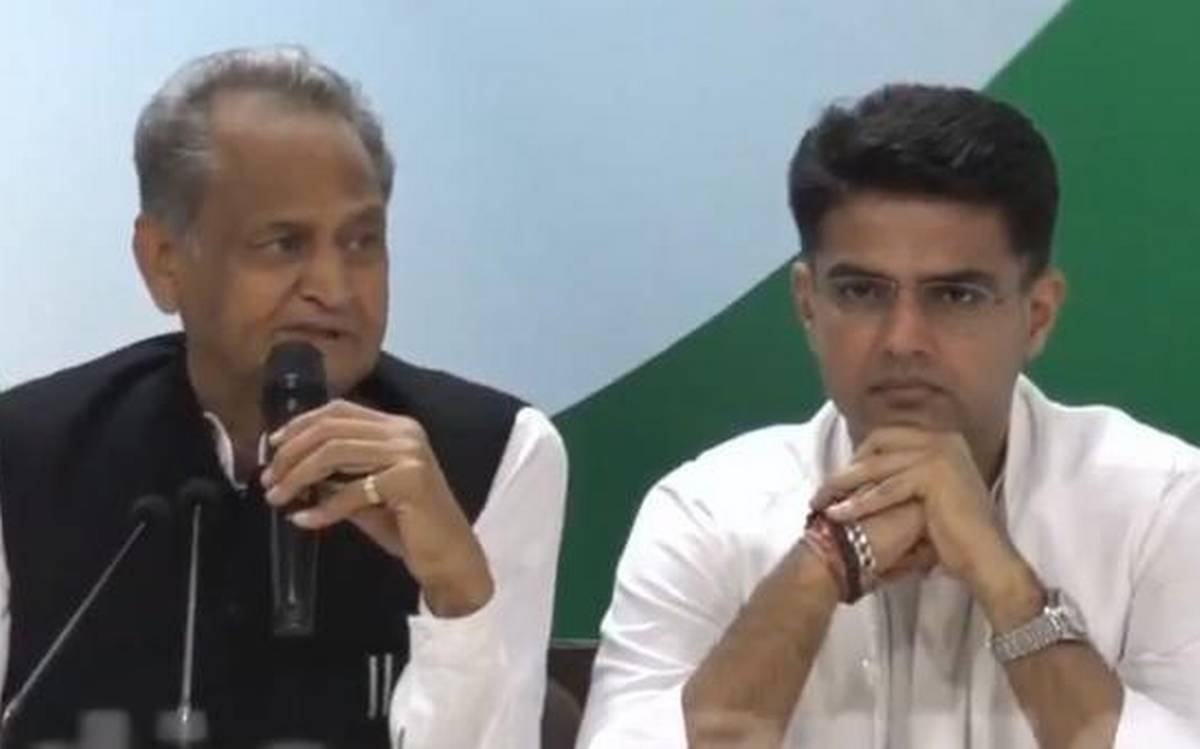