Finance Minister Nirmala Sitharaman on Friday presented the first budget of the second term of the Narendra Modi government. The budget was a balanced one and provided more money to the average taxpayer with no tax for those earning upto 5 lakhs.

Those earning more than Rs 2 crores will have to pay an additional cess of 3 per cent.

Though additional cess of Rs 1 on petrol and diesel may pinch and may increase inflation, rest of the sops including on ease of business and making the angel tax scrutiny go for startups are a welcome move.

It was also the maiden budget for Sitharaman, who becomes the second woman finance minister after Indira Gandhi to do so in the history of independent India. 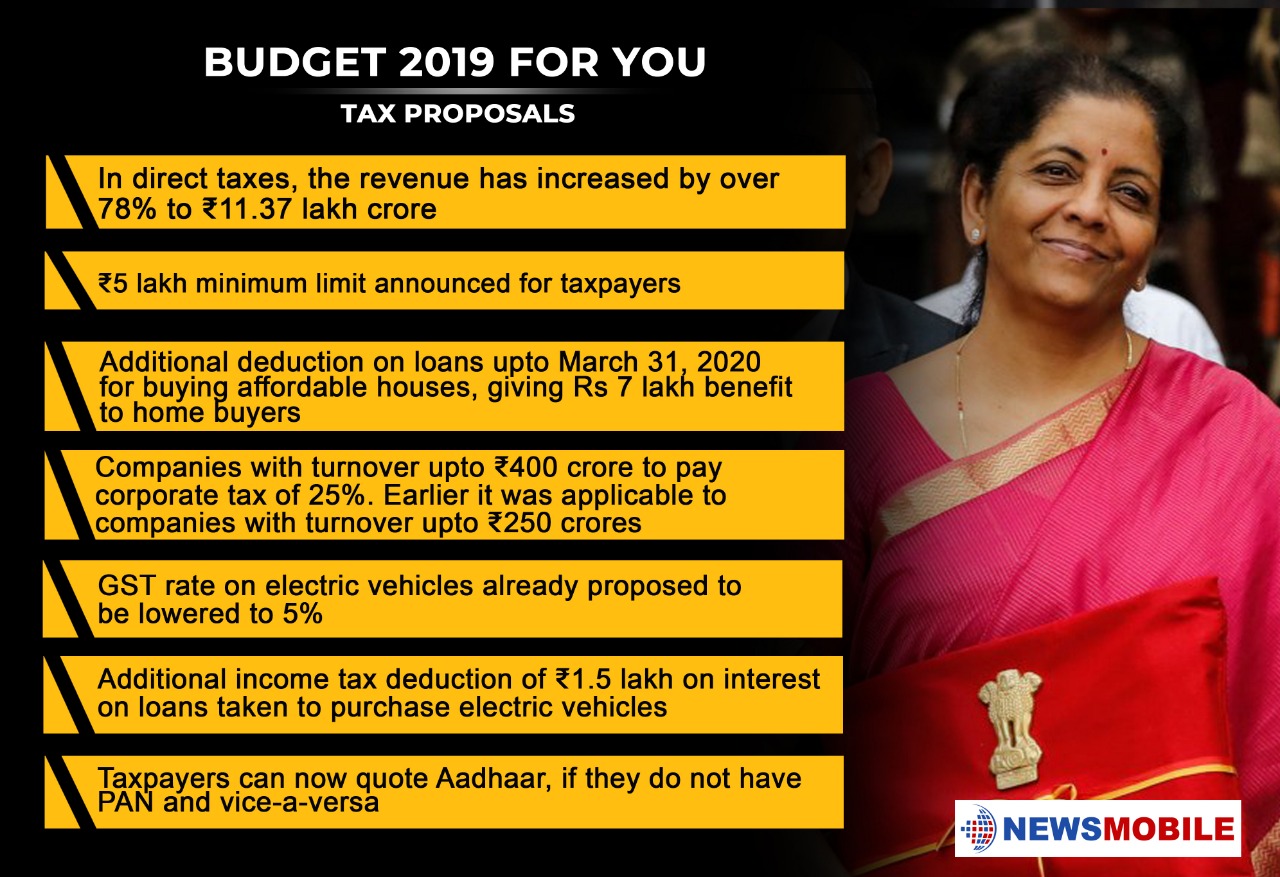 Here are the main points:

6. Period of exemption for capital gains arising from the sale of a house for investment in startups to be extended to March 31, 2021.

9. Aadhaar and PAN to be interchangeable for filing income tax.

HERE ARE THE LIVE UPDATES-

Sitharaman will present the full-year budget for the year ending March 2020.

The Budget speech will begin around 11:00 am today with Sitharaman beginning it with an address to the speaker of Lok Sabha. Usually the duration of the presentation ranges from 90 to 120 minutes.

The Finance Minister on Thursday tabled in Parliament the pre-Budget Economic Survey for 2018-19, which projected the state of the economy and outlined its challenges. The survey was released by Chief Economic Adviser Krishnamurthy Subramanian yesterday.

ALSO READ: The making of the Union Budget; here’s what goes behind the scenes

This will be the 89th Union budget, which is the financial statement of the government, detailing its revenue and expenditure in the past, as well as estimated spending and projections for the coming year.

In view of the general elections 2019, the interim Budget for the current fiscal was presented by Finance Minister Piyush Goyal in February this year. 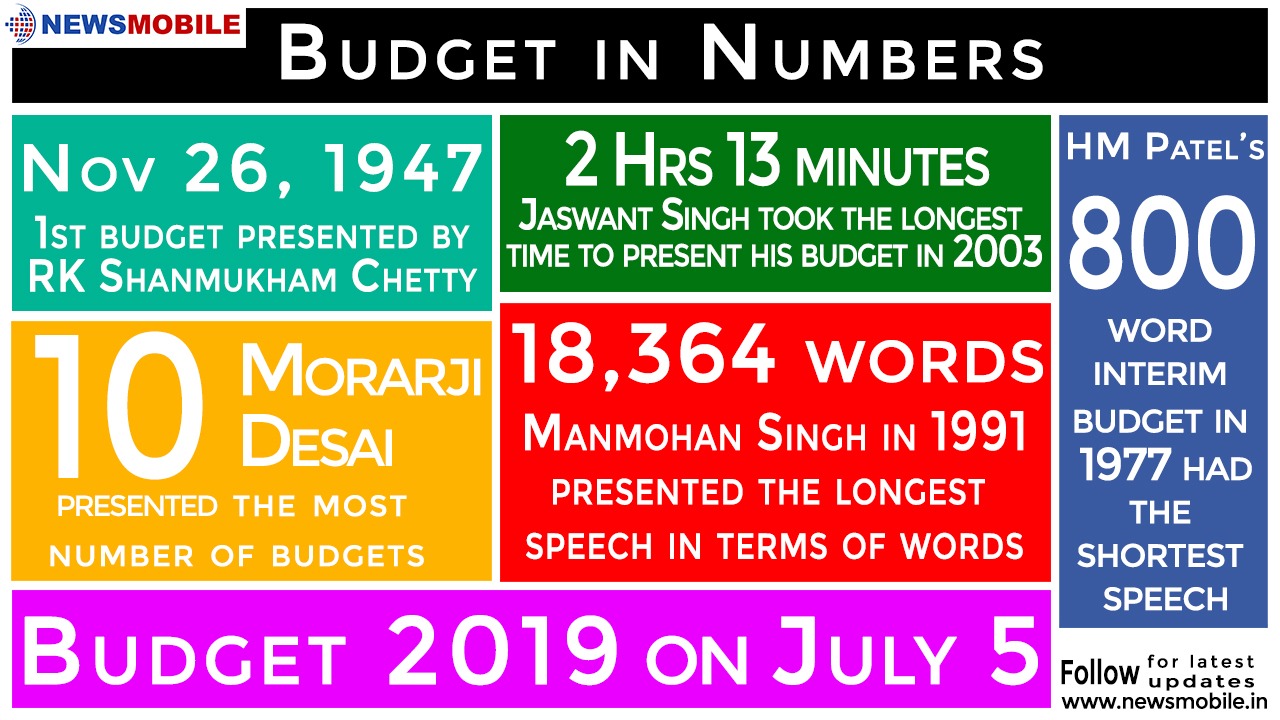 The Railway Budget will also be presented today along with the Union Budget. This practice was also begun in the year 2016, where the practice of presenting the rail budget separately was discarded.