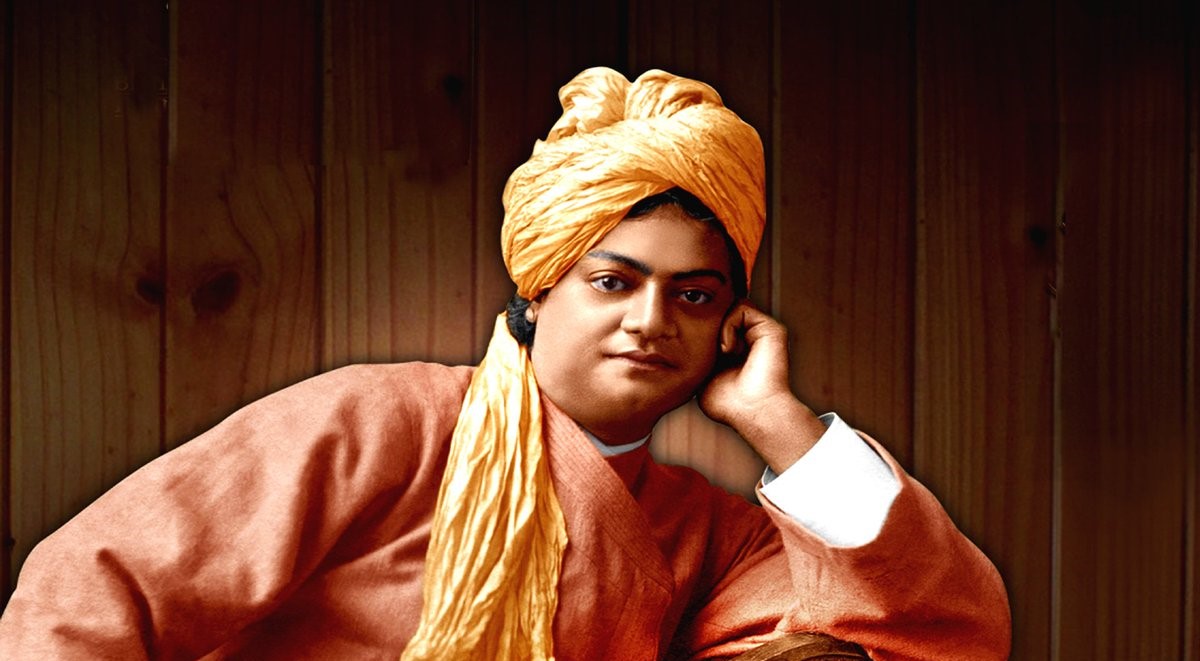 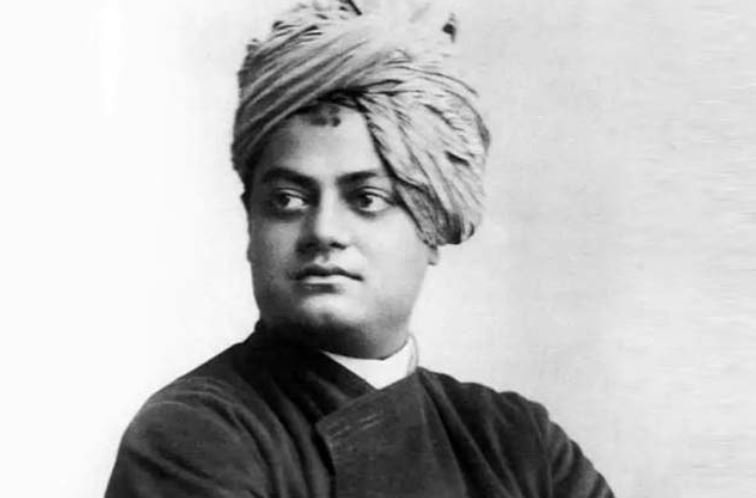 A prominent figure in the introduction of the Indian philosophies of Vedanta to the western world, he is credited with bringing Hinduism to the status of major world religion and raising interfaith awareness, during the late 19th century. He founded the Ramakrishna Math and the Ramakrishna Mission.

Vivekananda, addressed the audience at the Art Institute of Chicago on September 11, 1893, in the Parliament of the World’s Religions, and began his speech by saying: “Sisters and brothers of America!”. The audience was taken by surprise. This compassionate gesture commanded a standing ovation from the crowd of 7000 for about two minutes.

Vivekananda died at the young age of 39, attaining Mahasamadhi in 1902. Yet, a Century later, his messages continue to remain relevant. He travelled across India and encouraged the youth to unite for the cause of nation building.

“All the powers in the universe are already ours. It is we who have put our hands before our eyes and cry that it is dark.”

My tributes to Swami Vivekananda on his death anniversary. His astute vision motivate us to build a nation that has the ability to lead the world. pic.twitter.com/rZYnsuGFiJ

From a devotee..🙏🙏
Swami ji said, “When u are doing any work do not think of anything beyond..Do it as the Highest Worship and devote your whole life to it for the time being’…#SwamiVivekananda #RamakrishnaMission pic.twitter.com/wxnnYDN5VM