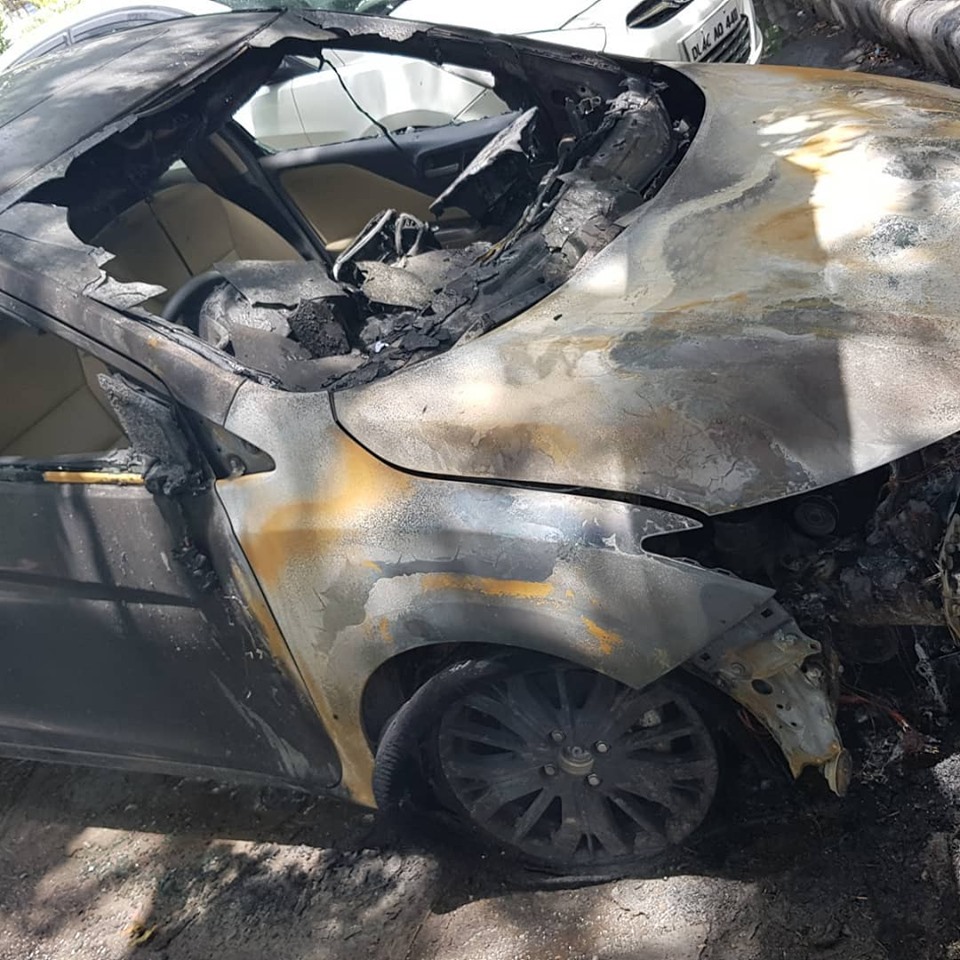 A resident of Janakpuri, New Delhi was left in absolute distress and shock when his Honda City was reduced to ashes as it caught fire after it was parked for about 16 hours without being driven.

There were no casualties in the mishap that happened on 30th June in the morning at 10 am, according to the owner’s Facebook post, which he wrote under the lead of ‘How safe are HONDA cars’.

Mayank Singh, owner of the torched Honda City took to Facebook to express frustration over the lack of safety in the Honda cars, stating that he always ‘had faith in Honda and it was his second Honda car’, which now lay shattered.

Speaking to NewsMobile, Singh said, “This car was bought in 2017 with a running of only 2900 kms and service from official Honda Service Centre in February 2019. The one before this has been with me since 2012 and I’m planning to sell it off now”.

He also said that this car was bought in his mother’s name, who’s a doctor by profession and visits the hospital in the car.

“This one I bought for my mom, who’s a senior citizen. It’s in her name. She a doctor and visits hospital in the car”, Singh told NewsMobile.

On being asked whether he lodged a complaint with the company, Singh said, “No I haven’t filed a complaint to the company yet. I had no clue. I was in shock as I was at work and had to rush back. Then people informed me and I filed a police complaint”.

Singh says that the company does not value lives, as it was lucky in his case that no lives were lost, but this luck may not stick around for every case.

“The insurance person informed me that it is a total loss, which I’m okay with. But the fire brigade staff told me that it happens often with Honda cars and I was taken aback. For these companies, lives are nothing. All that matters is sales and after sales and how to fetch more money. I don’t want them to take their clients for granted.”, Singh said.

There have been several cases of Tata and Honda cars catching fire on their own, costing many lives and in a few lucky cases, without many casualties. The respective automobile companies have recalled certain line-ups of a faulty model owing to repetitive cases across the globe. 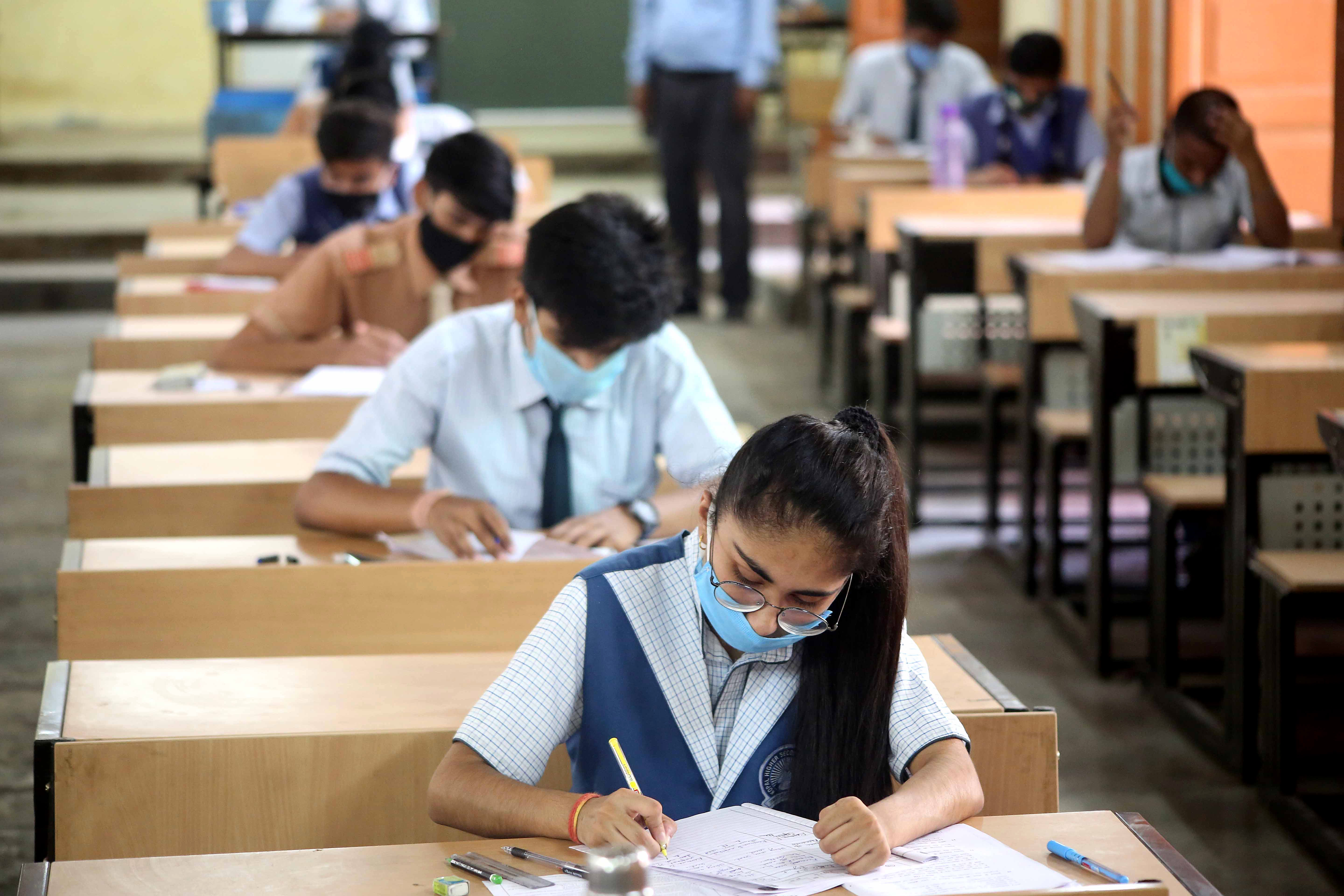