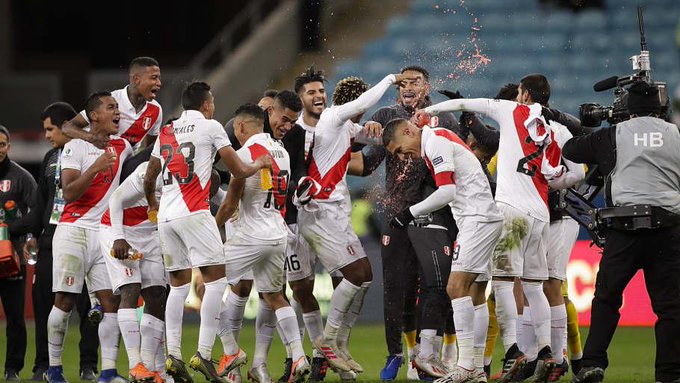 Peru defeated Chile 3-0 in the semi-finals of the ongoing Copa America on Wednesday (local time) and are all set to face hosts Brazil in the finals.

The match was played at the Arena do Gremio stadium in Porto Alegre.

The game started at a quick pace as both teams looked to play with an aggressive mindset. Peru’s Christian Cueva created a chance in the 3rd minute, but he was denied by the goalpost.

Chile also kept on making movies in Peru’s half but they were denied by Peru’s defenders and in one instance goalpost came to the resistance of Peru.

Finally, Peru broke the deadlock in the 21st minute of the match as Edison Flores scored for the team.

Peru did not silent even after registering the goal first and they kept on manoeuvring the ball inside Chile’s half.

In the 38th minute of the match, Peru were able to extend their lead as Yoshimar Yotun registered the second goal for the team. Chile visibly looked deflated after going 0-2 down before the half-time mark.

No other goals were scored in the first half, and Peru lead Chile 2-0 at half-time. 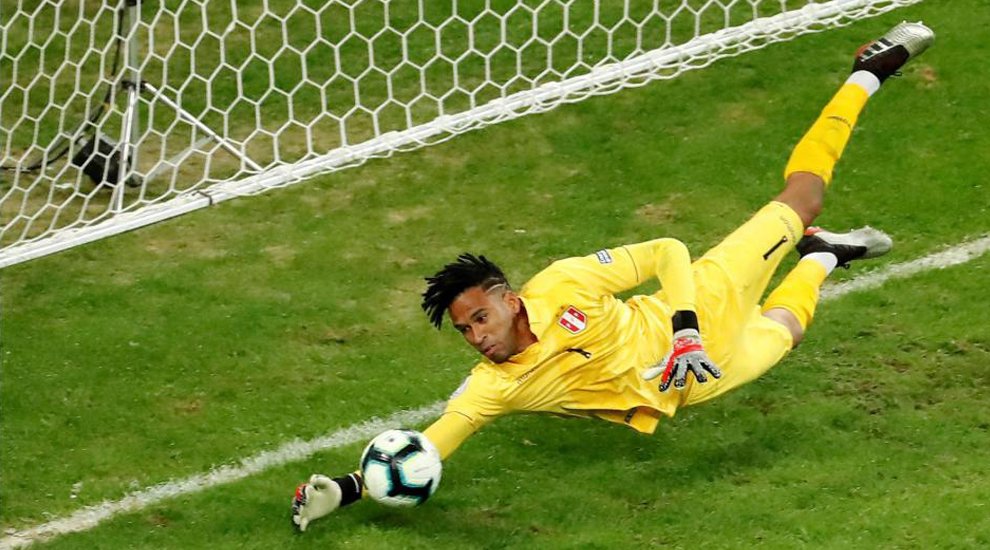 As soon as the second half started, Chile made their first substitution as Angelo Sagal replaced Jose Pedro Fuenzalida.

Chile came out all guns blazing in the second half and they created a chance in the 51st minute as Eduardo Vargas made a stunning move but he was denied by the crossbar.

In the 68th minute, Chile’s Arturo Vidal also had a chance to register a goal, but in the end, his shot was way off target. 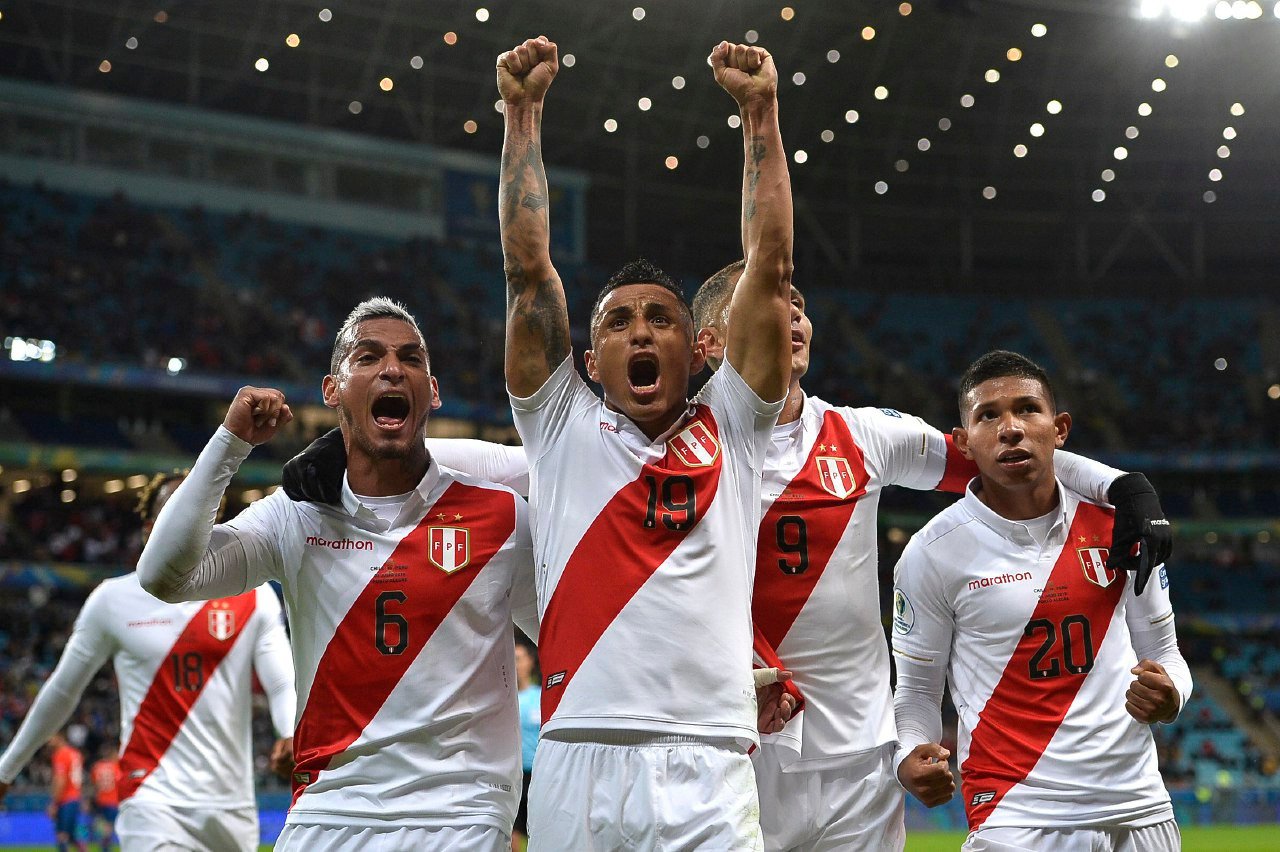 However, Peru were able to hold off Chile’s attempts and in the dying moments of the match, Peru’s Paolo Guerrero registered the third goal for the team sealing the win for the side.

Peru will now take on Brazil in the finals of the Copa America on Sunday, July 7.

Chile will face Argentina in the 3rd/4th place playoff match on July 6.