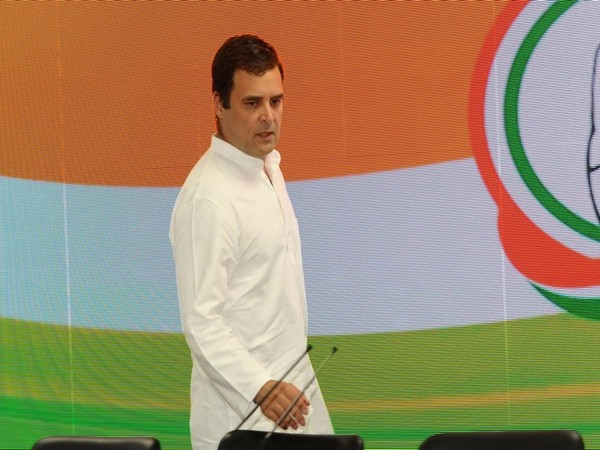 Rahul Gandhi will continue to be the Congress president till the time Congress Working Committee (CWC) accepts his resignation, a senior party source has clarified to ANI.

The clarification comes amid wild speculation that after Rahul’s resignation from the post of Congress president on Wednesday, senior leader Motilal Vora would be the interim president of the party as per its constitution.

ALSO READ: I am no longer the Congress party president, affirms Rahul Gandhi

Earlier today Vora had rejected the reports of his being appointed the interim Congress president after Rahul resigned from the top post.

“I have no information regarding me being made the interim president of the party,” Vora had told ANI here.

Rahul on Wednesday announced that he was no longer the president of the Congress, and the party should decide on a new chief without delay.

“The party should decide on the new president quickly without further delay. I am nowhere in this process. I have already submitted my resignation and I am no longer the party president. CWC should convene a meeting at the earliest and decide,” Gandhi told reporters in the parliament.

Gandhi, currently a Member of Lok Sabha from Wayanad in Kerala, became the Congress president in 2017.