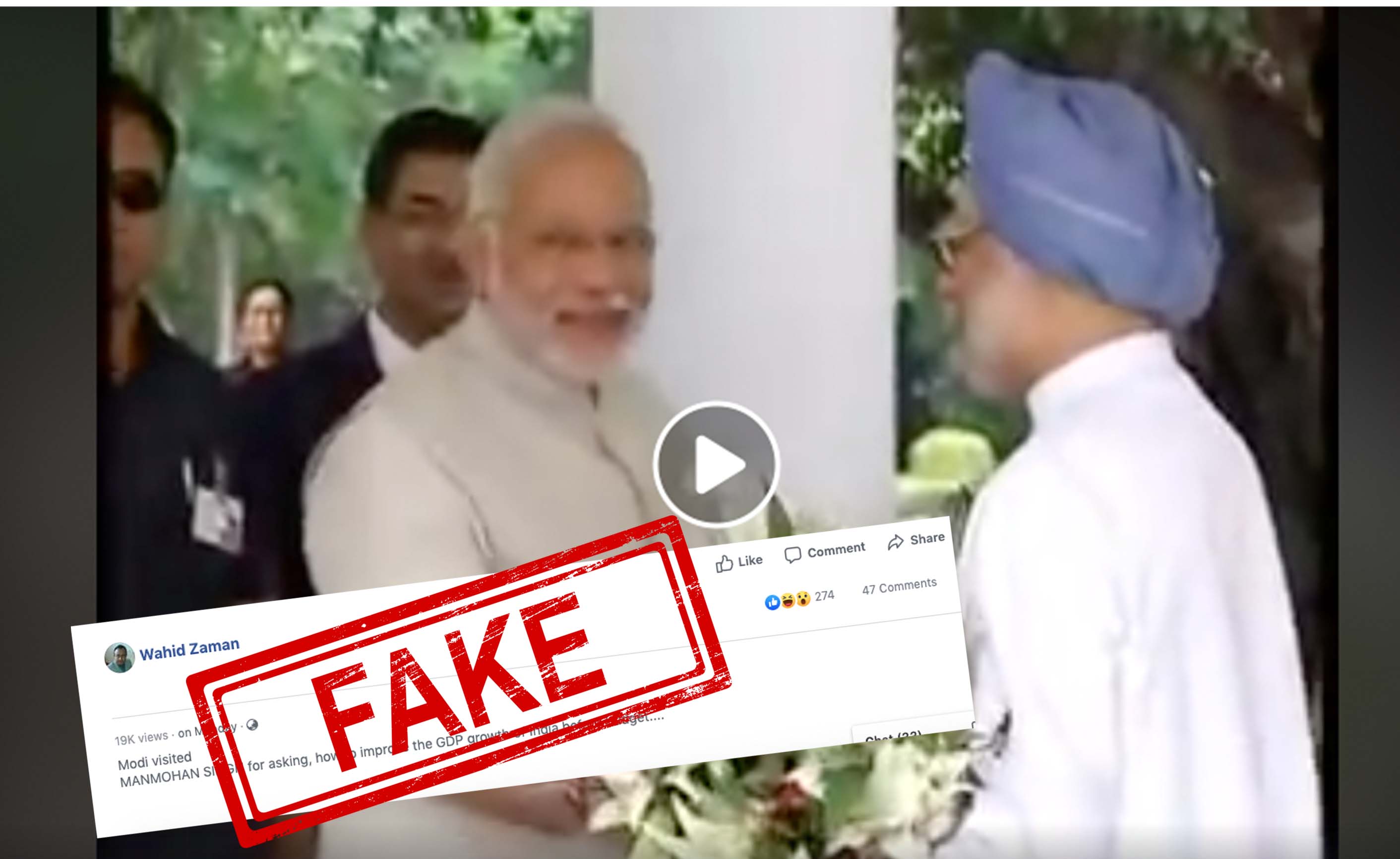 The caption read: “Modi visited MANMOHAN SINGH for asking, how to improve the GDP growth of India before budget.” 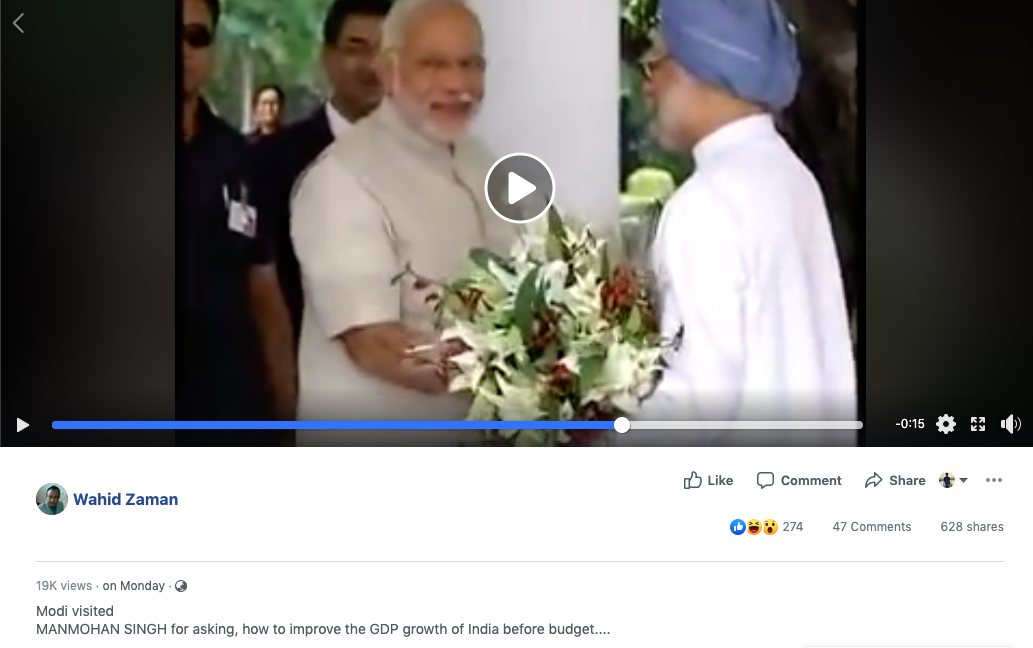 When NewsMobile fact-checked the above post, we found that the claim attached with the video is false.

On putting the keyframes of the video through Reverse Image Search along with keywords such as ‘Modi’, ‘Manmohan Singh’ etc, we found the same video on PM Modi’s  official YouTube channel dated May 27th, 2014.

The above video is an old video when PM Modi met Manmohan Singh after he was sworn in as Prime Minister in 2014.

Hence, this proves that PM Modi didn’t visit Manmohan Singh to seek advice on how to improve the country’s GDP.

Editor’s Note: The Fact Check had initially stated that Former PM Manmohan Singh met Prime Minister Narendra Modi before he was sworn in as the Prime Minister in his first term. Based on the inputs received from our readers we checked the facts again and found out that the two had met after the swearing-in ceremony. We regret the error and have corrected the Fact Check. 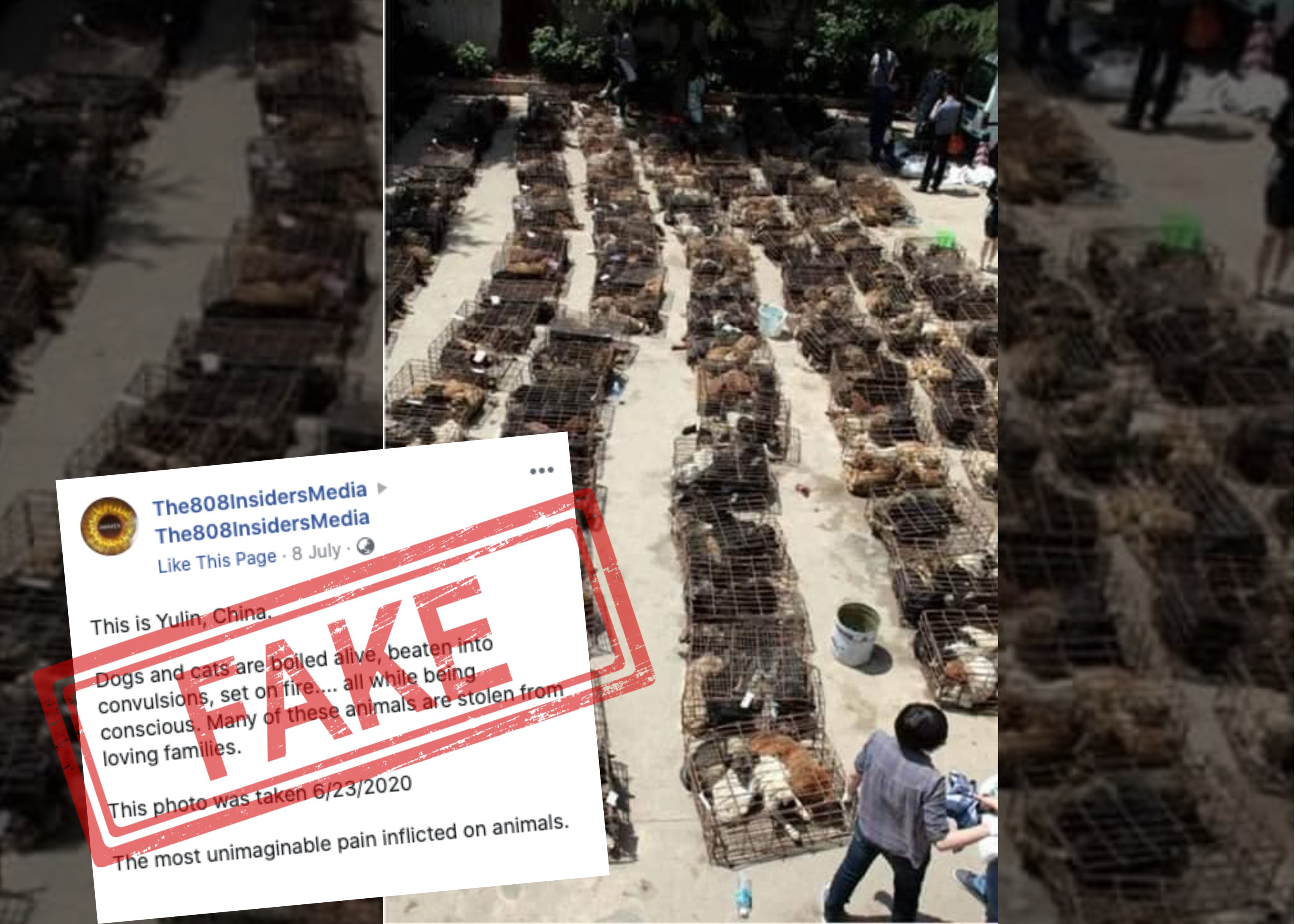