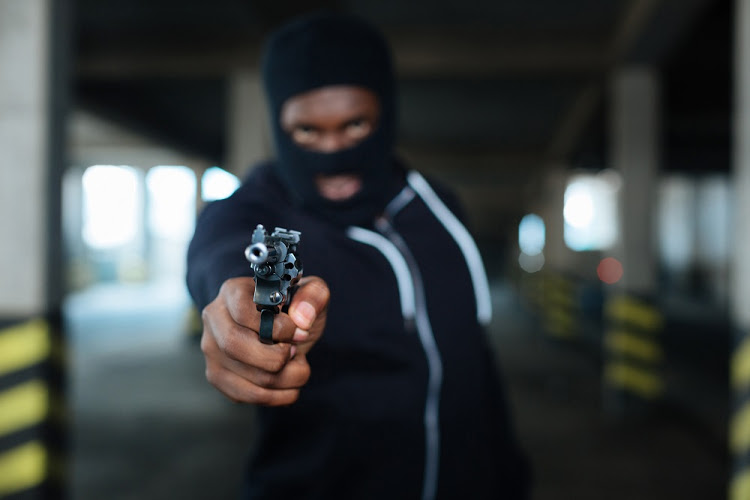 According to police reports, the incident occurred in the Agudama-Ekpetiama area of the state capital Yenagoa, Nigeria.
One police divisional officer and three other policemen were killed in the incident, as reported by sources.

The gunmen allegedly carried away service rifles, ammunition, and police uniforms after the attack.

The Inspector General of Police, Mohammed Adamu has ordered a man-hunt for the perpetrators of the attack.

Immediate deployment of detectives from the Intelligence Response Unit has also been ordered to complement the efforts of the state police in carrying out a discrete investigation into the incident.