“It [nuclear negotiations] will happen … sometime in July, probably in the next two or three weeks, probably around the middle of the month would be my guess, at a place yet to be determined,” Yonhap quoted Pompeo as saying. “But the teams will gather and they’ll start working. They’ll start exchanging ideas.”

The top US diplomat, who is accompanying Trump on his two-day visit to South Korea, added that he is ‘excited’ about getting back to the negotiating table.

“We think we do have a jumping-off point for these discussions, which have put us in a place where we can truly evaluate if there is a clear path forward,” he said. “I’ve been listening to Chairman Kim today. I think there is.”

“We have a sense of their [North Korea’s] expectations and for a range of ways, this might move forward. This is what conversations and dialogue are about,” Pompeo added. “We don’t know what path it’ll head down. But it’s not the case that we’re where we were … a year ago. We’re not where we were 12 months ago. We’re further along than that.”

Denuclearisation talks between the two countries hit a roadblock after the second Summit in Vietnam ended abruptly with no joint statement being released. The two sides reportedly failed to resolve their differences over sanction waiver.

Later, the possibility of an agreement between the two countries had apparently suffered a further setback after North Korea tested multiple short-range missiles in May as a sign of apparent frustration over the stalled negotiations and continuing sanctions.

Pyongyang has repeatedly insisted that the removal of penalties will help spur economic growth, while Washington has reaffirmed that sanctions will not be removed till the communist country completely stopped its nuclear weapons programme. 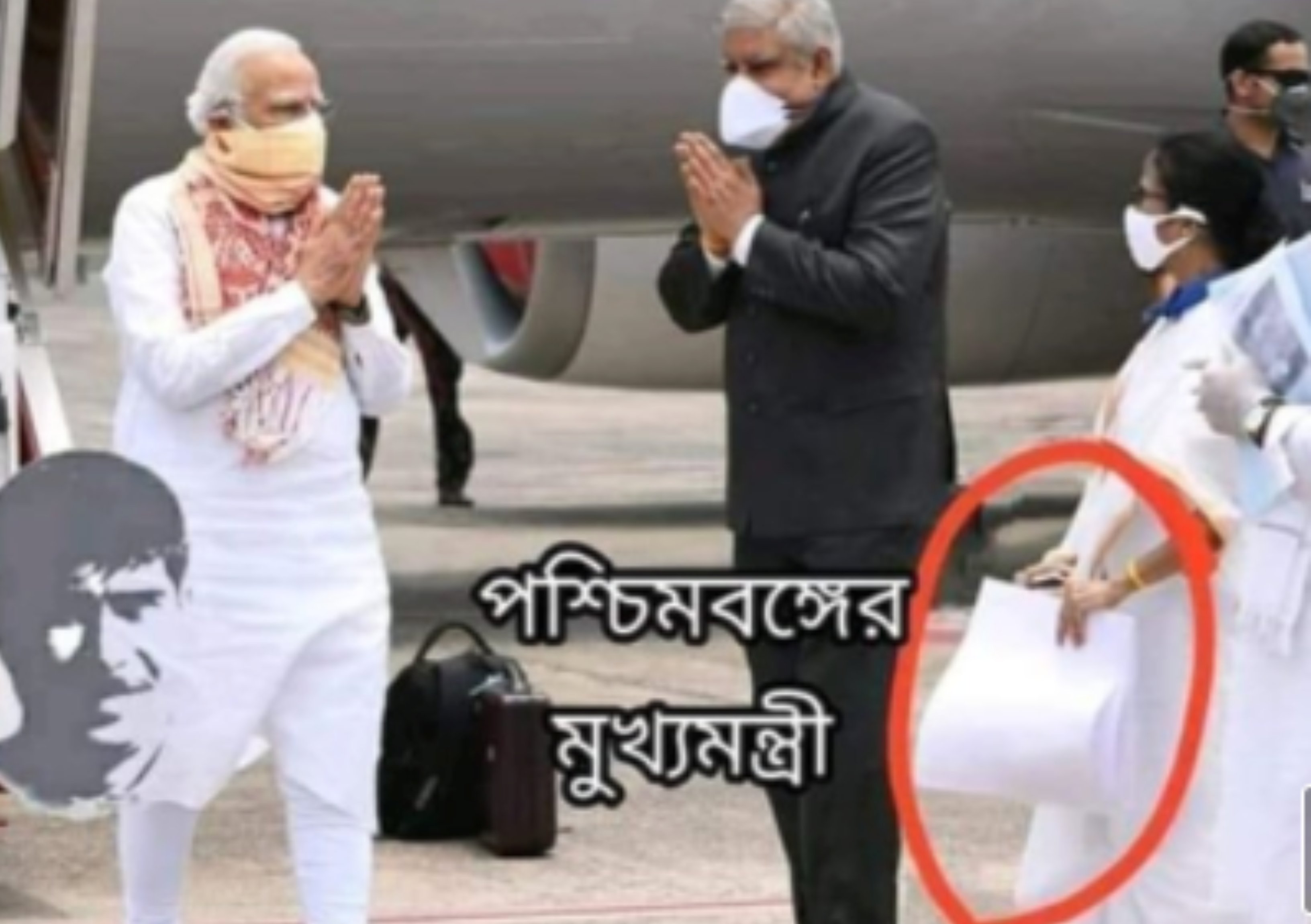