Sleep is important and time and again studies have proven that a good sleep leads to good health.

There are some beverages that enhance the sleep process, while some obstruct it. A coffee or tea might be tempting before sleep or a glass of wine at a party may seem perfect to rejuvenate, but experts advise people to avoid certain drinks before going off to sleep. 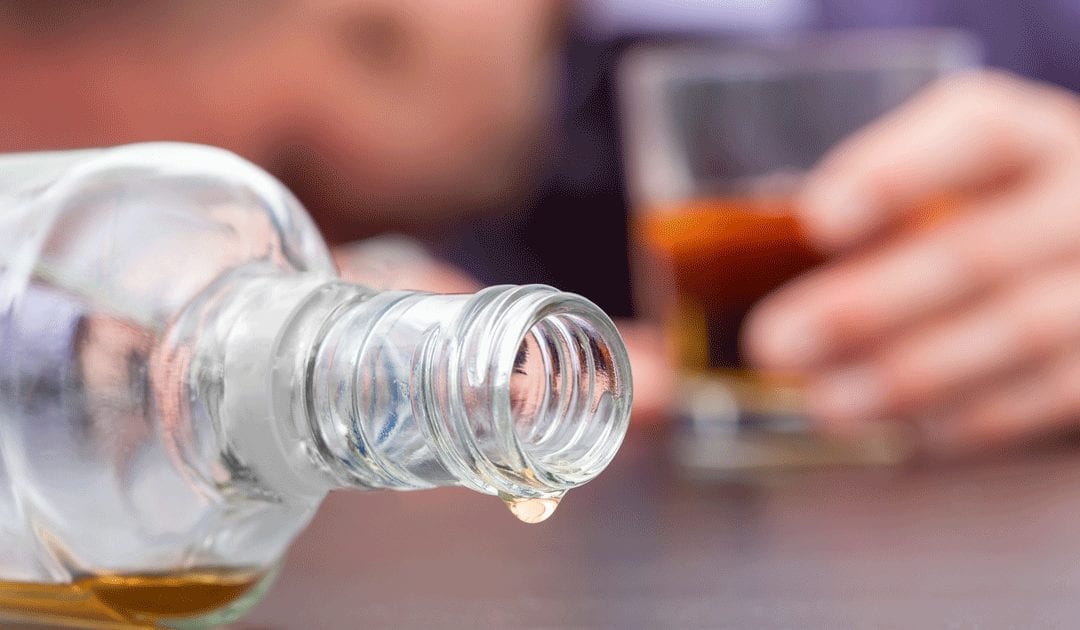 A study published in the Journal of Clinical Sleep suggests that one must refrain from a caffeine craving as early as six hours before going to bed.

“Things that contain caffeine are definitely going to be less-than-desirable for most people,” said Jessica Garay Redmond, assistant professor in the Department of Nutrition and Food Studies at Syracuse University in New York.
He however also added that caffeine intake also depends on a person’s sensitivity, “That’s not even just right before bed, but I think depending on a person’s caffeine sensitivity, they may need to shut down the caffeine in their day at some point in the afternoon or certainly by dinner time so that they can then have a restful night sleep.”
The study published was in the Journal of Clinical Sleep and suggests that one must refrain from their caffeine craving as early as six hours before going to bed. 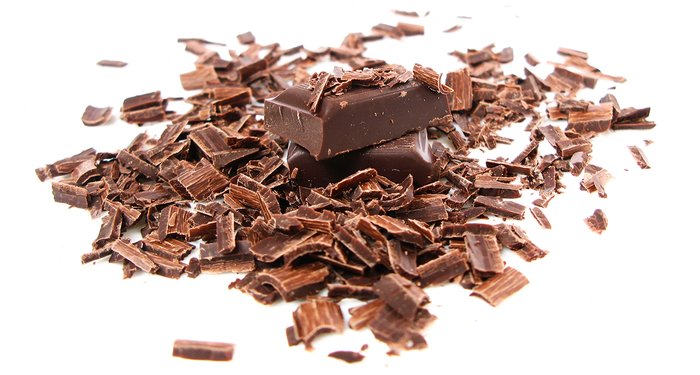 When talking about caffeine most people think coffee. Contrary to this belief, caffeine is also found in some teas, soda and also chocolates. Researchers have also gone to the extent of advising against alcohol before bedtime.

“It (alcohol) traps you in the lighter stages of sleep and dramatically reduces the quality of your rest at night,” CNN quoted Rebecca Robins, a post-doctoral research fellow at NYU Langone Health, as saying.
Robins added, “It continues to pull you out of rapid eye movement and the deeper stages of sleep, causing you to wake up not feeling restored.”

What can, of course, work positively is milk. Milk is a source of tryptophan and can be an alternative and said, “That’s one of those recommendations that’s been around for a really long time.”

Tryptohan converts into two brain chemicals which are associated with sleep- melatonin, which helps regulate the body’s natural sleep and wake cycles, and serotonin, which causes relaxation and drowsiness.
“At this point there’s so much research that has looked at the effects of milk and warm milk and there’s not necessarily an obvious connection that makes it a universal recommendation. A lot of researchers now suspect that it might be more sort of psychological than anything else,” Redmond suggested.