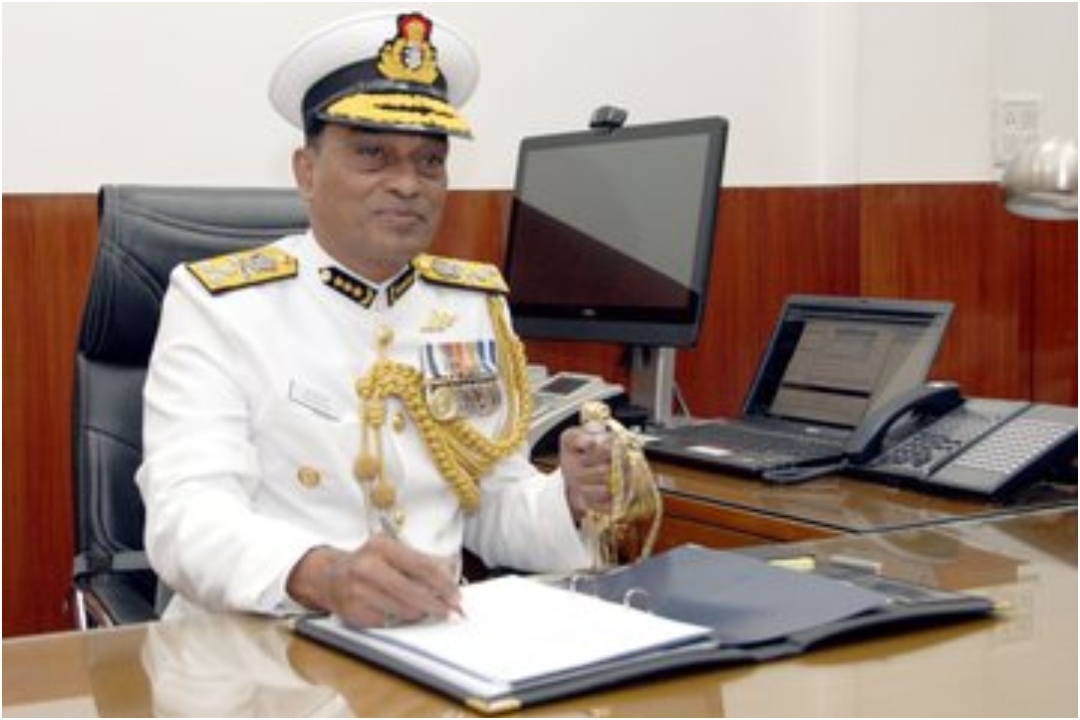 Director General Krishnaswamy Natarajan took over as the 23rd Chief of Indian Coast Guard on Sunday. He replaced Rajendra Singh, who was the first cadre officer to head the force.

Natarajan is a 5th Batch Officer of the Indian Coast Guard. He joined the forces on January 18, 1984, and holds a Masters’ Degree in Defence and Strategic Studies from Madras University. He is an alumnus of the Defence Services Staff College in Wellington.

During his initial years, he specialised in select core competencies like Search and Rescue as well as Maritime Safety and Port Operations, at the US Coast Guard Reserve Training Centre, Yorktown in Virginia.

He has also served as the Commander Coast Guard District No.5 in Tamil Nadu, the Commanding Officer ICGS in Mandapam and as the first Officer-in-Charge of Coast Guard Training Centre in Kochi.

Post the 26/11 Mumbai terror attacks, the country was recovering from one of the worst terrorist attacks. His moment of reckoning came during that period, when as the Deputy Director General (Policy and Plans), on being elevated to the Flag Rank he spearheaded the Staff Division of Policy and Plans at the Coast Guard Headquarters and was instrumental in giving a major fillip to the overall growth of the Coast Guard in terms of setting up of additional 20 Stations, 10 Air Establishment, 2 Regional Headquarters, 2 Seaboard Headquarters, contract for 120 ships & boats.

In the rank of Inspector General, he was also Commander of the Operational Formations – Coast Guard Region (Andaman and Nicobar) and Coast Guard Region (West) from 2014 to 2016 wherein he heralded a tactical shift towards Preventive Operations that saw a decline in security and safety related incidents at sea in respective Area of Responsibility

The Flag Officer was elevated to the rank of Additional Director General on August 2016 and took over the reins as Coast Guard Commander (Western Seaboard). Under his apex watch on the sensitive Western seafront, whilst there were no major marine incidents, the period saw a surge in major operations that included apprehension of 1.5 Ton of narcotic substance, mass rescue operations during cyclones, humanitarian assistance during natural calamities in coastal states and focussed Coastal Security Operations.