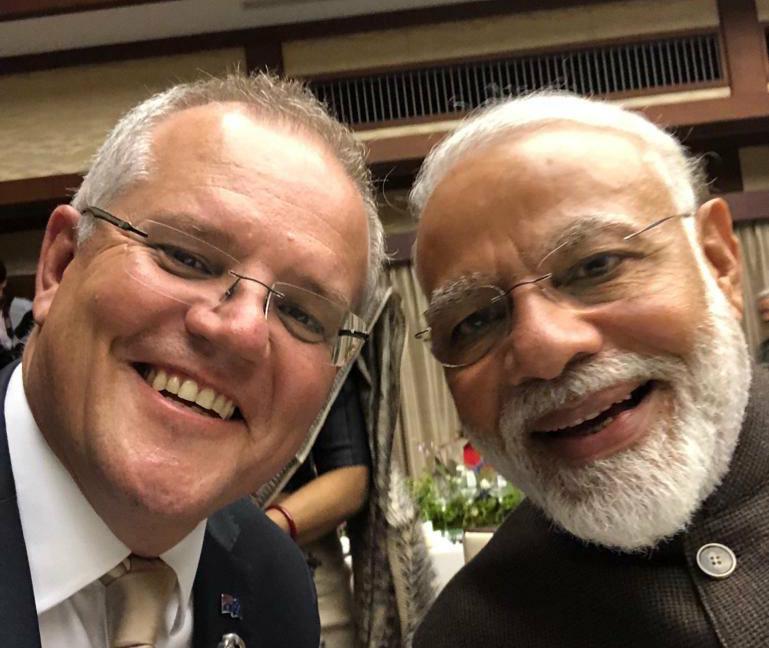 Stealing away some moments from the hectic schedule of G-20 Summit to celebrate his friendship with Narendra Modi, Australian Prime Minister Scott Morrison on Saturday tweeted a selfie with his Indian counterpart to mark their meeting.

The newly elected Australian prime minister did not just stop there, he also captioned his photo in Hindi, saying ‘Kithana ache he Modi’ (How nice Modi is).

The two leaders are in Japan to attend the 14th edition of G-20 Summit in Osaka.

PM Modi reciprocated the emotions as he tweeted a response stating “Mate, I’m stoked about the energy of our bilateral relationship! “.

Mate, I’m stoked about the energy of our bilateral relationship! @ScottMorrisonMP https://t.co/RdvaWsqlwY

Apart from participating in the summit, Morrison and Modi are busy holding a string of bilateral and multilateral meetings.

This is the first meeting of the two leaders after the elections in both countries.

Soon after the Modi’s re-election, Morrison called up Modi to congratulate him on winning the Lok Sabha elections and sought to boost bilateral ties. 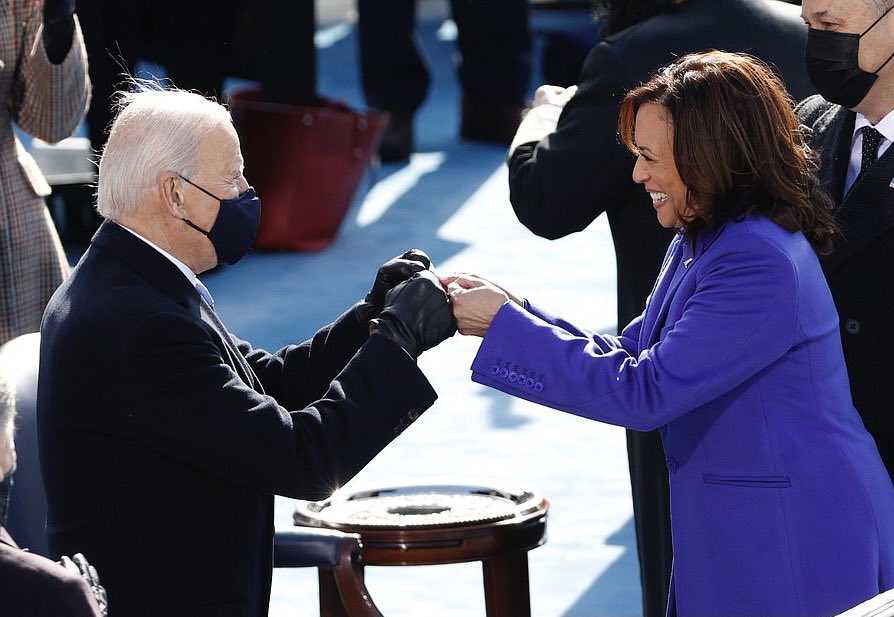