A picture of the former US President, Barack Obama, has surfaced on the internet in which he can be seen ripped, with pumped-up biceps. 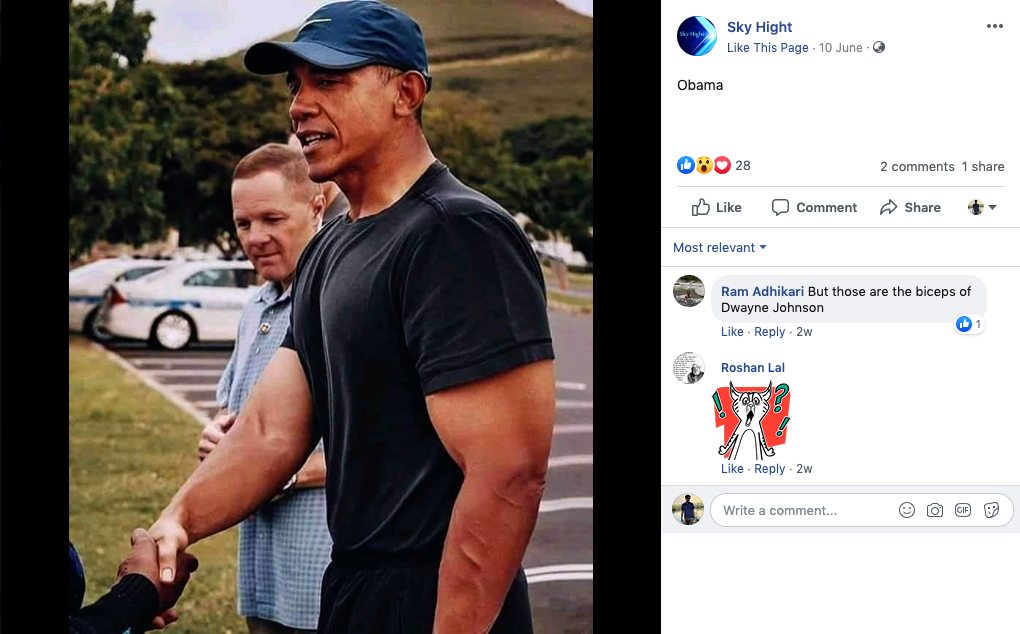 ALSO READ: No, Salman Khan did not offer Rs 20 lakh to Tabrez’s…

On putting the picture through Reverse Image Search, we found the original picture in which Obama did not look as ripped as in the above picture. 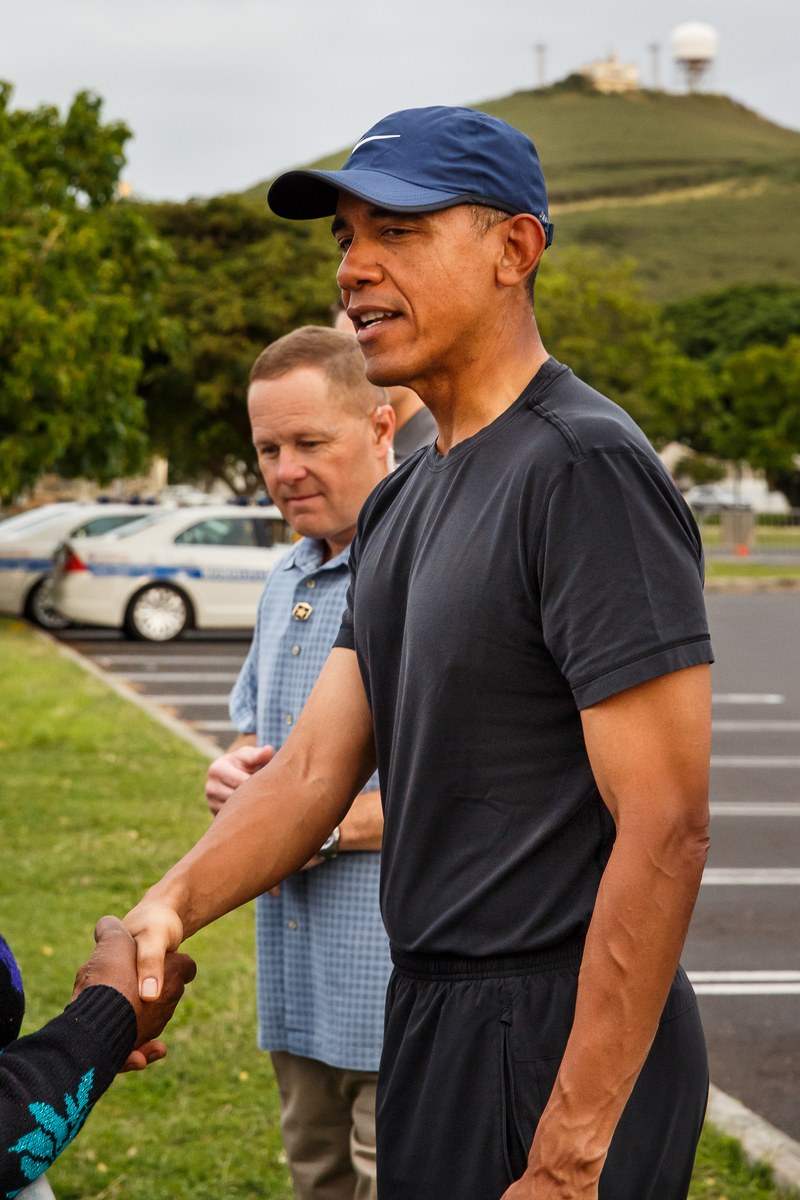 On digging further, we found a Reddit string in which one the users claimed to have edited Obama’s picture to make him look muscular. 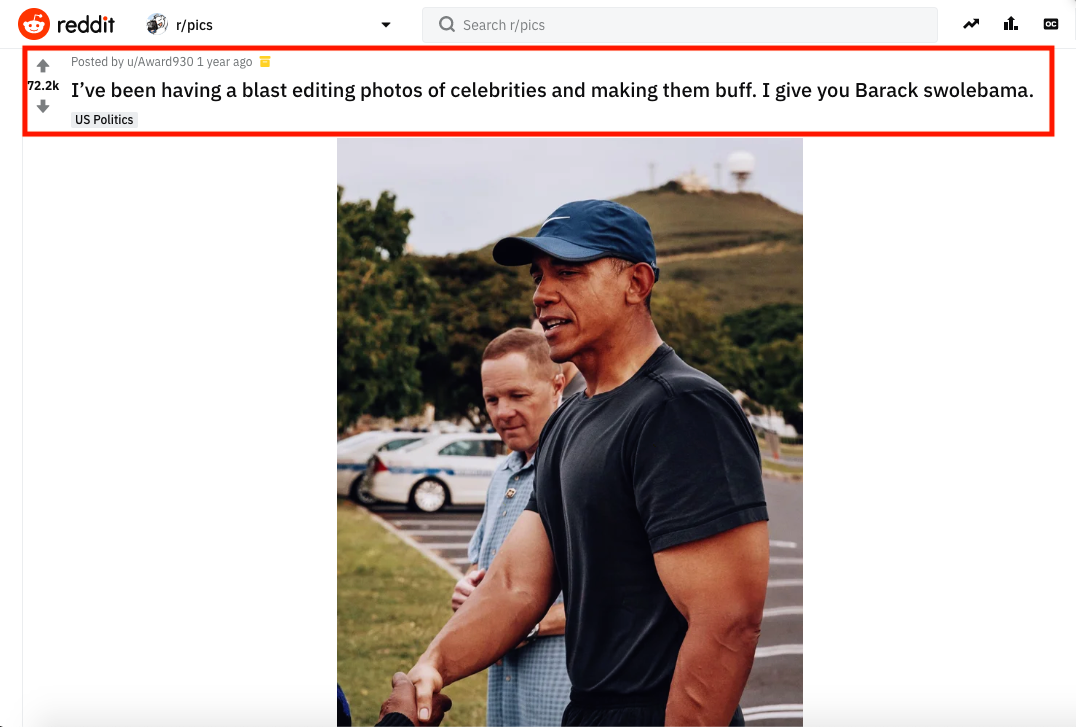 The original picture was clicked in 2014 when Barack Obama was on vacation in Hawaii.

Hence, the above information proves that the picture in post was photoshopped and not real.