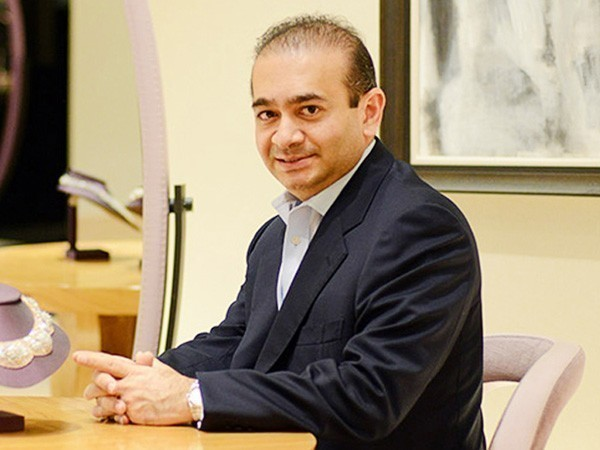 This has added to the woes of the fugitive diamantaire, who is already in a London jail, waiting for India’s extradition request to be approved.

According to sources, the four Swiss bank accounts have a deposit worth Rs 286 crore. The ED has already seized Nirav Modi’s assets worth around Rs 2,000 crore in India and abroad. He has been accused by state-run Punjab National Bank of a $ 2 billion loan fraud in January 2018.

The Directorate had claimed that the enormous amount was sent through different countries and channels. First, the money was sent to Dubai, then Hong Kong and finally to Switzerland.

Early on Thursday, reports said that Modi will appear via videolink from prison for a routine remand hearing before Westminster Magistrates’ Court in London. The 48-year-old has been at Wandsworth prison in south-west London since his arrest in March 2019. 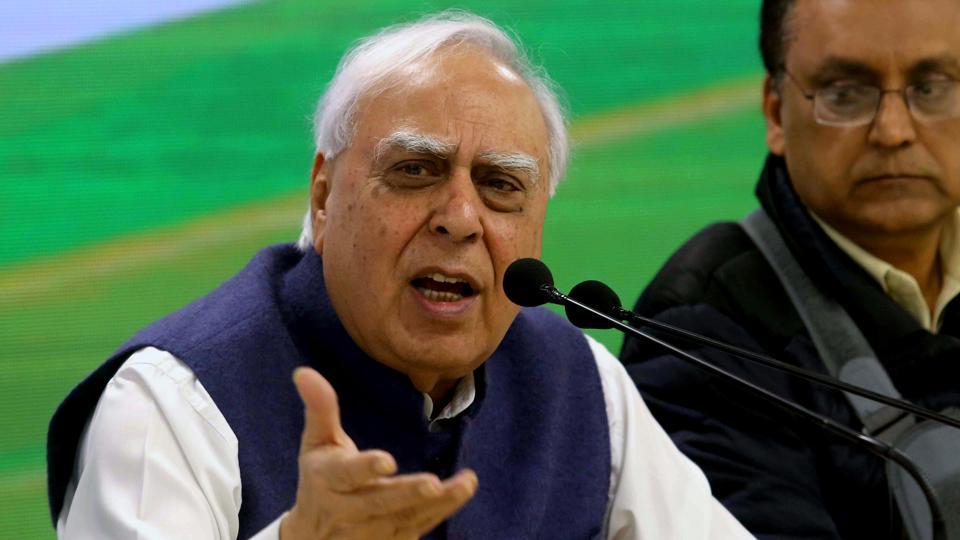